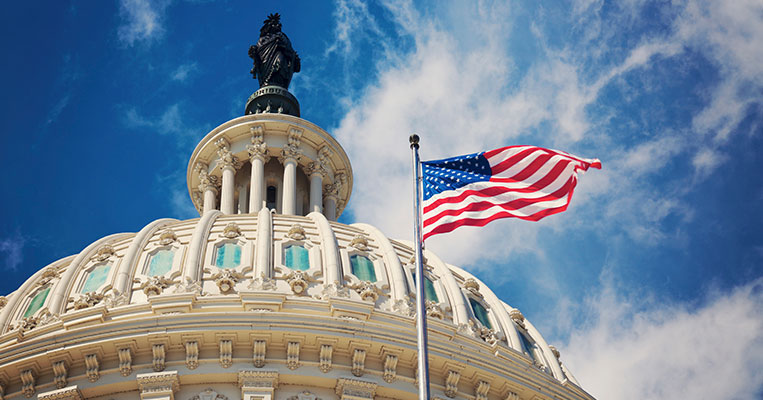 In the House, where the Democrats lead is looking slimmer every day, a strong Republican leadership team will be crucial to keeping the Left in check these next two years. Fortunately, the party announced Tuesday that it had elected an all-star team, promoting some of our good friends and keeping other watchdogs of faith, family, and freedom in their posts.

Our congratulations and thanks go out to House Minority Leader Kevin McCarthy (R-Calif.), who has steered the caucus in the right direction during some tough times under Speaker Nancy Pelosi (R-Calif.). He's been an unwavering voice for our values, alongside our good friend Whip Steve Scalise (R-La.). As Steve said after his reappointment, "These next two years will be a battle for the future direction of America." But, he assured us, "House Republicans will use every available opportunity to fight against the Democrats' socialist agenda, while uniting the country behind a bold conservative vision that delivers results for hard-working families."

It's also great to see Louisiana Congressman Mike Johnson (R-La.), someone I've worked with since his days in law school, rise to the level of Vice Conference Chair in the House. Our pro-life, pro-freedom vision for this nation is in good hands with Mike at that helm. FRC looks forward to working with everyone in House leadership, as conservatives seek to reassert themselves with the overwhelming support of the American people. They were sent to Washington to send a message to Nancy Pelosi's party about the direction of this country, and we feel confident with these leaders in charge, they will. 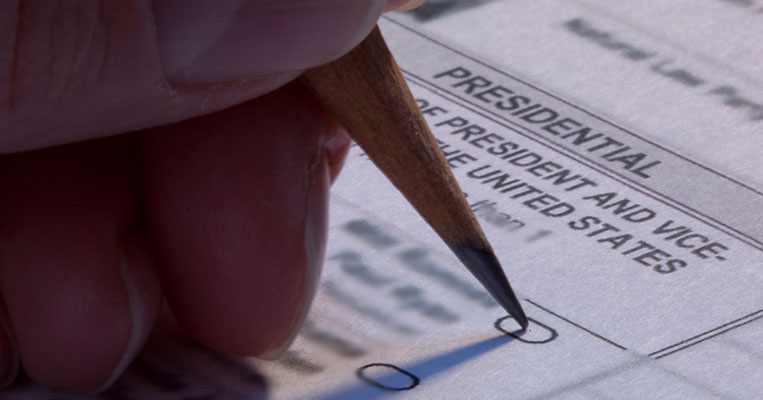