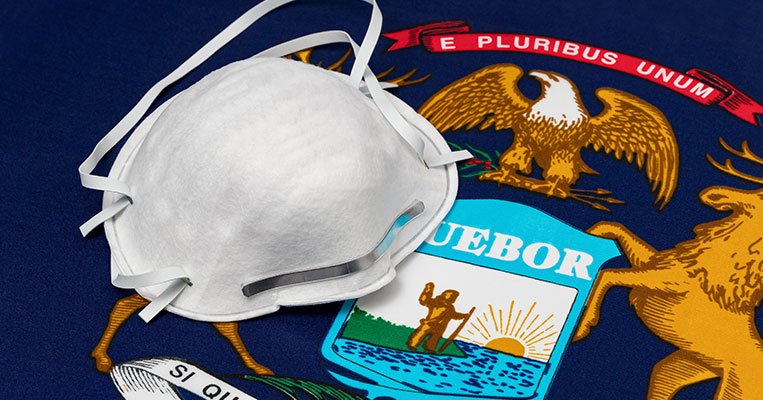 Monica Palmer didn't expect to pick up the phone and hear President Trump on the other line. But after the last 48 hours, the Wayne County Republican had become a household name in Michigan -- and beyond -- when word leaked out about how badly she and her family had been harassed. "He was checking to make sure I was safe after seeing/hearing about the threats and doxxing," she explained. But he might have to check in again, now that Palmer is doing her best to reverse her vote and stop the certification.

On Tuesday night, the video from the initial Zoom call of elections officials went viral almost immediately. And considering how horribly Democrats acted, it won't do much to ease Americans' concerns about the integrity in the process. All Monica and fellow Republican William Hartmann were trying to do was guarantee the Detroit county would conduct an audit of the election results before they certified. For that, they were viciously attacked. "Your racism is very apparent," a liberal on the call said, "and I don't know how you sleep at night. And because this is on the record, Monica, your daughter is going to look at you in disgust because she's going to know and this is going to affect her because people will ask her, 'Why is your mother a racist?'"

Now, as if that outrage isn't enough, Michigan's secretary of state is telling both Republicans an audit will not take place -- nor do they have any legal way to rescind their votes. "Their job is done, and the next step in the process is for the Board of State Canvassers to meet and certify," said a spokesperson for Secretary of State Jocelyn Benson, a close ally of the radical Southern Poverty Law Center.

How convenient for the liberal Left! They intimidate, browbeat, threaten bodily harm to these two canvassers into voting to certify, and then betray their end of the deal. "I was sent statements from Secretary Jocelyn Benson... saying that she did not view our audit resolution to be binding," Palmer said in an affidavit on Wednesday. "Democrats went off the hinges trying to suggest we wanted to suppress the Black vote, and that was not the case. As a result of these facts, I rescind my prior vote to certify Wayne County elections."

Regardless of what happens in Wayne County, this whole spectacle highlights one important thing: the Left's dangerous intolerance. These liberal activists don't care about the facts or getting this election right -- or even reassuring Americans that the outcome is a legitimate one. They'll bully and steamroll anyone who dares to speak truth to power or demand integrity in the process. And frankly, the only way we're going to be able to stand up to this cancel culture is if we link arms and fight back as one united front. When the Left comes after one of us, they have to believe they're taking on all of us. Otherwise, this kind of ruthlessness is just a taste of what's to come. 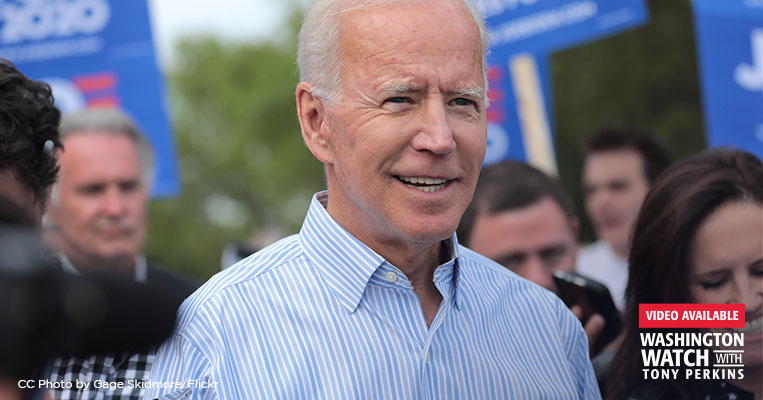 Five Things to Brace for under Biden
NEXT 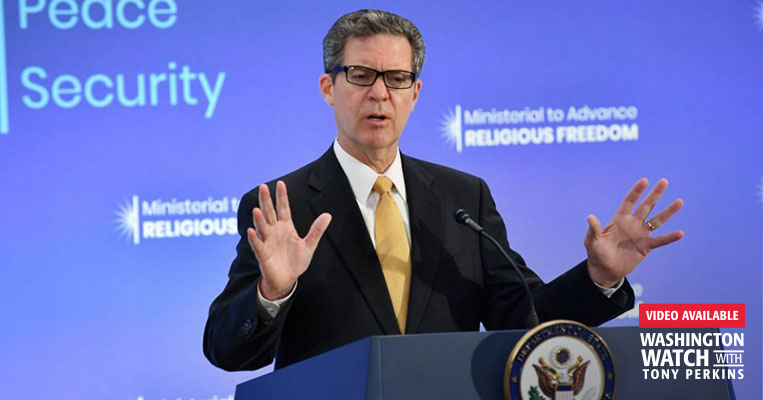 Uniting around the Persecuted