Sixth Circuit: Down Law Is Not Out 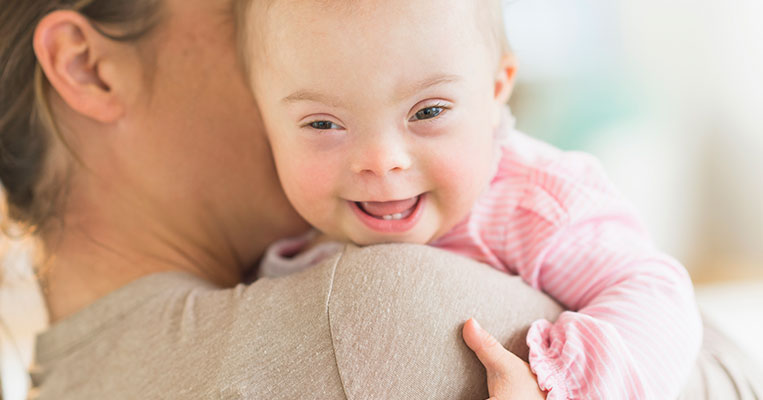 Planned Parenthood doesn't just believe you should be able to target certain babies for abortion. They're willing to go to court to guarantee it. Fortunately for the "imperfect" children they want to discard, judges for the 6th Circuit aren't quite so eager to end babies' lives just because they aren't "up to society's standards." That's not health care -- that's eugenics.

When the ruling came down that Tennessee's law could take effect, Governor Bill Lee (R) celebrated. "Every life is precious and every child has inherent human dignity," he tweeted Friday night. "Protecting our most vulnerable Tennesseans is worth the fight." The law, which he signed into law last June, is one of the strongest in the country. It also puts a stop to people using Down syndrome diagnoses as an excuse to abort a child. The idea that parents can't destroy a baby for any reason is "deeply upsetting," Planned Parenthood tweeted. The group's president, Alexis McGill Johnson, took it a step farther, calling it a "disgrace" that anyone would "waste their time" protecting these babies.

Planned Parenthood never met a form of abortion it didn't want to expand (or force you to pay for), including sex-selection abortion, race-based abortion, birth day abortion, pain-capable abortion, late-term abortion, underage abortion, unsanitary abortion, chemical abortion, and now, disability-based abortion. Anything that rakes in more money is okay by them. And, as they know, Down syndrome tests have been particularly good for business, especially in places like Britain, where 90 percent of all diagnoses lead to abortion.

Of course, as most rational people know, this is about more than Down syndrome. It's about what makes a life valuable and worthy of protection. Moving down this utilitarian road, where people are only as valuable as they are useful, there are no stop signs -- and no limits. Today, it's children with Down syndrome -- tomorrow, it's seniors with dementia. Once you lose the moral foundation that says people have meaning because they're created in the image of God, anything's possible. Look at Iceland. Close to 100 percent of the country's women are choosing to end these pregnancies, because of pressure from the government and doctors to "eradicate" Down syndrome births.

"Is it okay to abort a pregnancy," Fox News's Tucker Carlson wondered, "if you thought your child was going to grow up to be short? Or prematurely bald? Is there any abortion under any circumstances that's ever bad? Or even a little bad? Are they all morally neutral -- no matter what the cause or stage of pregnancy?"

Some people have been led to believe that Down syndrome children and their parents have a poor quality of life. But actually, if you talk to families who've been through it, it's one of the most unexpected blessings of their life. A lot of these moms and dads say their outlook on life was more positive because of their child with Down Syndrome.

During Down Syndrome Awareness month in October, Bernie Bradley posted a picture of her daughter, Jinny, on Twitter. "Very frequently when she was born, on the day and afterwards, we heard lots of 'I'm sorry' and not 'Congratulations!' At the time it didn't really [hit me] because there was so much else going on -- but since then, it's just become something I've discovered has happened to a lot of parents." Her message to everyone is that these are beautiful, healthy children, so congratulate these families, "Don't say sorry!" Because as far as she's concerned, there are no special needs -- only special gifts. 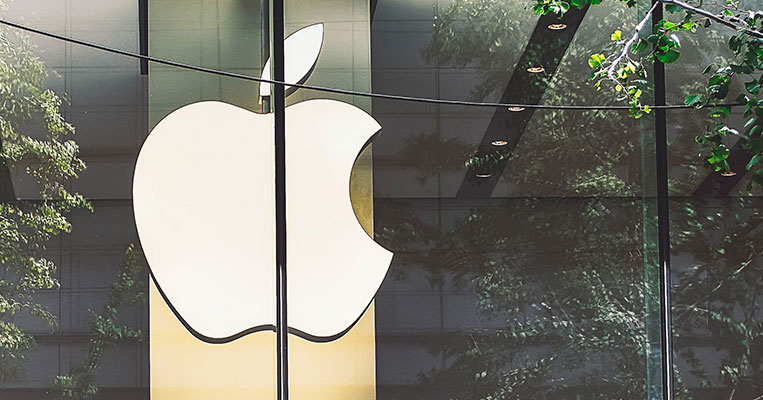 iPhony: Apple Lobbies against Uyghur Bill in Secret
NEXT 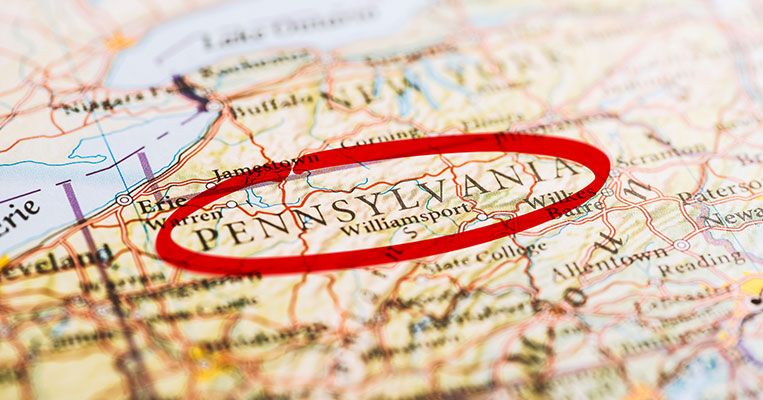