New 'Woke' Denomination is a Warning Sign to Christians 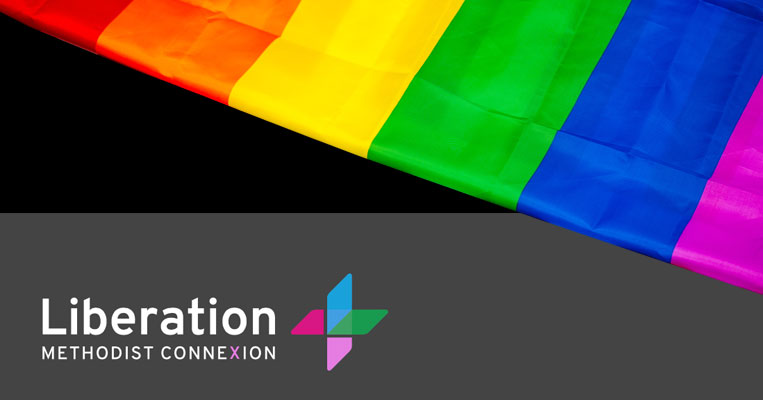 Over the weekend, the formation of a new Methodist denomination was announced during an online worship service hosted by former and current Methodist church leaders. According to organizers, the Liberation Methodist Connexion (LMX), as the group will be called, is a socially progressive denomination that will reimage what it means to follow Jesus. But even a cursory review of the new denomination reveals nothing close to orthodox Christianity.

According to LMX leaders, fidelity to Scripture or Christian theology is not a priority for the new denomination. In fact, as one leader explained, "There are no doctrinal litmus tests" for joining the movement. "We seek not answers that lead to correct doctrines as to why we suffer. We seek correct actions, correct praxis, where God sustains us during the unanswerable questions," argued Rev. Althea Spencer-Miller, another LMX leader.

The creation of the new Methodist denomination is not surprising. At the beginning of the year, representatives of the United Methodist Church tentatively agreed to a proposal to split the nation's second largest Protestant denomination over "fundamental differences" regarding doctrinal differences. In recent years, the denomination had reached an impasse on questions related to the morality of homosexuality, same-sex marriage, and the ordination of clergy who identify as gay.

The anticipated vote to split the denomination was set to take place at the 2020 General Conference in May. However, due to the coronavirus pandemic, the vote has been delayed until fall of 2021. In terms of the details of the proposal, progressives within the United Methodist Church will give a newly formed traditionalist Methodist denomination $25 million. Local churches that choose to affiliate with the traditionalist denomination may retain their assets including church buildings and properties. Moreover, conservative clergy may retain their pensions. These concessions were possible because conservatives maintain a governing majority within United Methodism despite the fact that American Methodist leadership is liberal.

However, as evidenced by this weekend's developments, the extended wait time proved too long for some theologically liberal Methodists who see the new denomination as a better fit for their progressive beliefs. "The timeline of the Holy Spirit is driving our decision to launch the LMX at this moment, and we are following her call," explained Spencer-Mill, while using female pronouns to refer to God.

A cursory overview of the LMX website reveals that the denomination will resemble nothing like the movement started by John and Charles Wesley in the 18th century where the importance of the new birth, works of piety, and missions were emphasized. Instead, leaders of the new group promise to journey toward a "new way of being followers of Christ" which include refuting the "powers, principalities, and privileges" they believe have defined Methodism. These include a litany of isms including colonialism, sexism, clericalism, ableism, ageism, transphobia, and "heteronormativity."

While liberals within Methodism have been pushing for the inclusion of more LGBT affirming stances in recent years, the LMX represents a dramatic break from historic Methodist doctrine. But, and to their credit, the leaders of the LMX -- who proudly list their preferred pronouns on their website -- admit, "LMX theology is not written in stone." But while their theology isn't written in stone (or anywhere that I can find), the purpose behind the group is clear: providing ecclesiastical cover for unorthodox views on marriage and sexuality.

Even though the LMX is clearly out of the mainstream of Methodism, its emergence before the expected denominational split is noteworthy. But it is also cautionary. As Mark Tooley, President of the Institute on Religion and Democracy and Methodist leader, recently explained, United Methodism "was from the start an experiment in theological pluralism." This meant that over the years an increasingly wide range of theological views was tolerated within the denomination. Eventually, this meant that heterodox views could coexist with orthodoxy without causing too much of a stir. However, as the broader culture drifted further left on issues such as marriage and human sexuality, the strain between conservatives and liberals over these issues became too much. Thus, in retrospect, the splintering of Methodism over biblical interpretation was predictable. Without clear theological guardrails in place, there was nothing to stop those with unbiblical views from entering the denomination's ranks and no meaningful way to expel them.

Thus, while the LMX will likely remain a small group of former United Methodists and others, it stands as a cautionary tale for churches and denominations around the country. In an age when doctrine is not taken seriously, Christians, for the sake of faithfulness, must insist on sound doctrine and fidelity to God's Word. 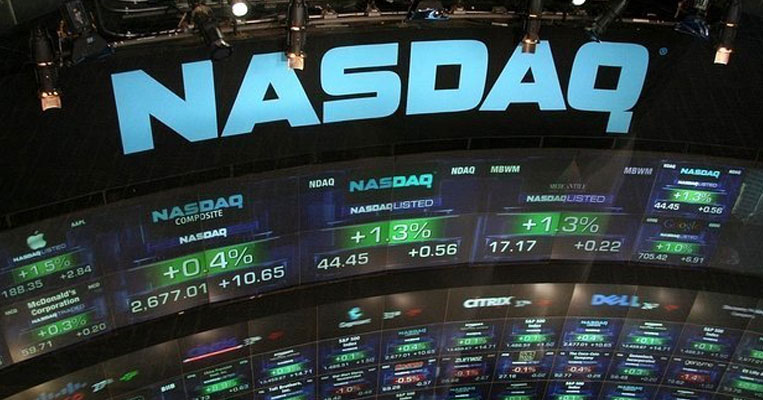 NASDAQ Trades in Extremism
NEXT 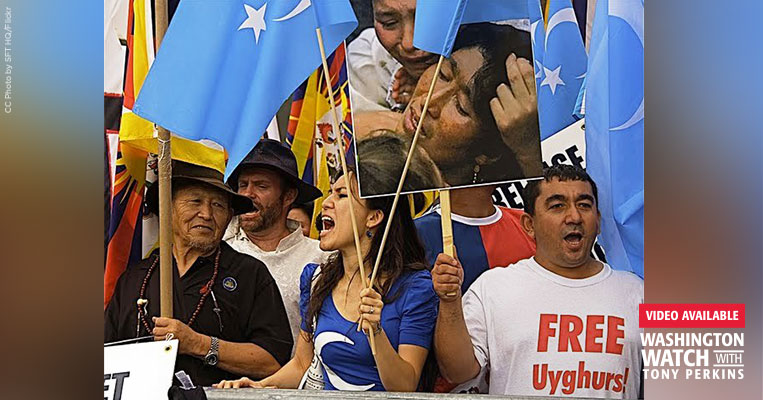