Christmas Shoppers Beware: Chinese Slave Labor Is on the Rise 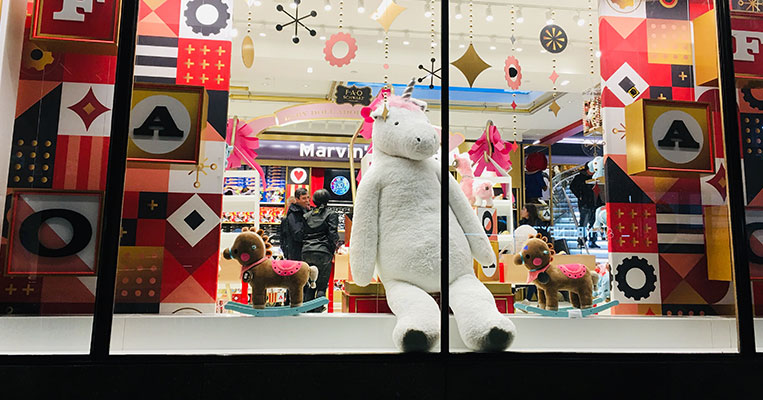 As Americans peruse store aisles and websites in search of Christmas gifts this year, many may not be aware of a sinister and growing problem with the products they are buying: if it was made in China, there's a good chance that it was produced through slave labor.

Ken Cuccinelli, Acting Deputy Secretary of the Department of Homeland Security, joined "Washington Watch" yesterday to discuss how China is using slave labor as part of a system that is monetizing some of the most egregious human rights violations in the modern world.

"Seven eighths of [Chinese-made products are] made in this Xinjiang province in northwestern China and overwhelmingly with forced labor -- slave labor -- by entities run and managed by the Communist Party of China," Cuccinelli said. "And they, frankly, make a profit off of it. This is one to three million people. This is not small potatoes. So that's what they're doing to oppress the minority up there, to try to force them to adopt Han Chinese culture and abandon their own faith and abandon their own culture by force."

The good news is that the U.S. government does have policies in place to stop the import of goods made by slave labor, but effectively enforcing the law is difficult. "We have laws on the books in the United States that allow us to block these imports when we can identify them," Cuccinelli said. "And part of the challenge is if you're the Chinese government, you're not going to point to us which one was made by the slave labor and which one was made in ordinary open competition where the labor had the choice of whether to work there or not. So it's a great challenge when we can't exactly go send investigators into their country."

Congress is also doing their part in helping to stop China's use of slave labor by passing the Uyghur Forced Labor Prevention Act in the House. But the bill is being held up in the Senate because of corporate lobbyists with business stakes in China who don't want to see their profits curtailed.

While government policies and Congress play an important role, it is consumers like you and me who have much more influence to bring about good than we think we have. What we choose to buy or not to buy sends a strong message to companies that the morality of their business practices are being scrutinized by an informed public.

As Cuccinelli noted, arguably the most effective way to combat the production of goods produced through slave labor is to employ the age-old rule of free economies: supply and demand. "If people simply refuse to buy these products, that is the best policeman of all is the consumer," he said.

To become a more morally-minded consumer, use the resources available from 2nd Vote and other organizations in order to be fully informed about which brands are connected with leftist policies and Chinese slave labor. 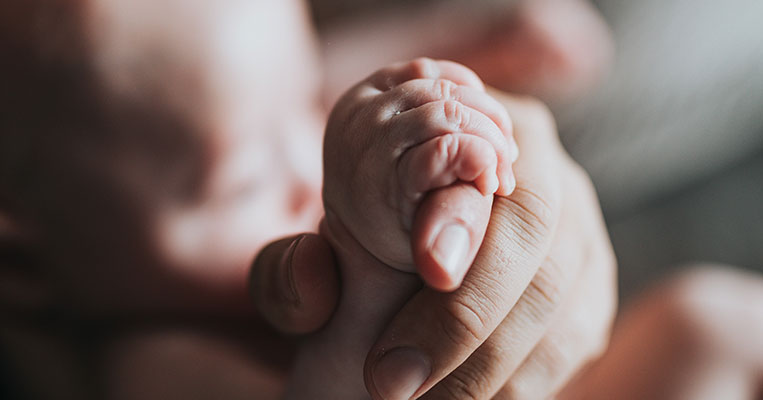 Promises Made, Promises Kept on Life and Religious Freedom
NEXT 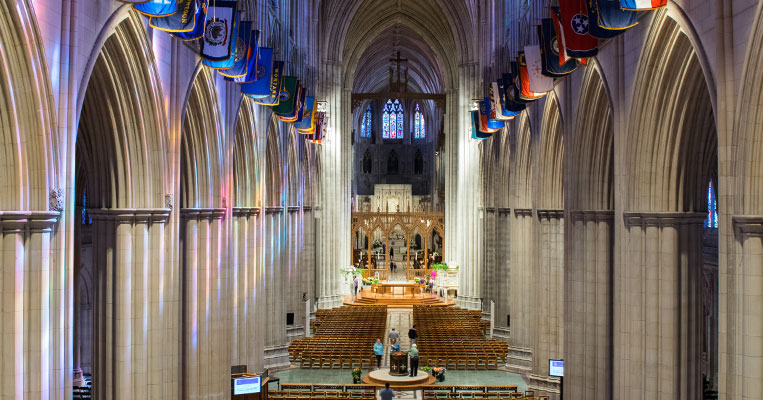 D.C. Backs Down After Archdiocese of Washington Lawsuit