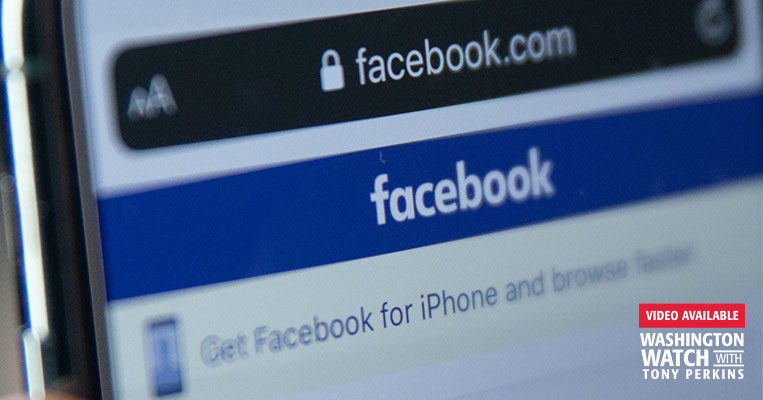 If the U.S. government were hiring a company to run our elections, Facebook is the last place most of us would turn. For starters, they haven't proven they support free speech -- let alone free elections. Then there's the inherent bias. Just last November, CEO Mark Zuckerberg admitted under oath that his "employee base skews Left-leaning." So the idea that America would hand over the keys to the 2020 election to him -- or any other Big Tech mogul -- is horrifying. But, the money trail shows, that's exactly what 2,500 local jurisdictions did. And now, the entire nation is paying for it.

Zuckerberg and his wife said they just wanted to help. With the country pounded by coronavirus and congressional talks at a standstill, the Facebook titan offered to chip in his own money to help keep the elections on track. Using a nonprofit, the Center for Technology and Civic Life, as a screen, the power couple started funneling hundreds of millions of dollars to local elections offices to help "[deal] with the difficulties of adapting to new voting behavior" during the pandemic.

By the time the election rolled around, a whopping one-fifth of the country's election administrations had taken a piece of Zuckerberg's pie. Liberals heralded his generosity. Conservatives sounded the alarm. Turns out, the Center for Technology and Civic Life (CTCL) was no ordinary charity. It was founded by former Democratic aides and staffed and funded by some of the most extreme leftists in the country, people like David Plouffe -- Barack Obama's campaign manager. Digging deeper, Republicans became even more concerned. It seemed that the biggest pots of CTCL's money were being channeled to deep blue states and urban battleground areas, places where Democrats needed to make the biggest hay. Suddenly, it became clear: these philanthropists coming to the rescue of democracy were quietly subverting it.

Zuckerberg's operation was deciding how many poll places should be open, hiring the people who count the vote -- and paying them -- setting up new drop boxes, and sending activists-turned-election officials into neighborhoods to collect ballots. In other words, Thomas More Society's Phill Kline said, "We had a shadow government managing these elections, particularly in the urban core. They set up these procedures that allowed for the breach of the chain of custody of the ballots and the infusion of fraudulent ballots."

And most local election officials had no idea. Desperate for money to keep their operations afloat, they applied for grants, never realizing who the puppet master pulling the strings was. Frank Byrd, a clerk in Jackson County, Illinois, told Vox he wasn't even aware of Zuckerberg's involvement. "When you get money," Byrd said, "you always try to tell yourself, 'It's all good.'" But it wasn't all good -- a fact that a growing number of conservative officials realized. State attorneys general like Jeff Landry (R) went on a full-scale attack to stop Louisiana from taking the money. Other states started doing the same. Within weeks, Republicans had filed lawsuits in nine states to stop the "donations" from meddling with local processes.

But in some places, it was too late. Zuckerberg's influence was already paying off. Cities like Philadelphia, which raked in $8 million in election grants, were more emboldened than ever. In videos that went viral, officials were kicking Republican poll watchers out of headquarters. "Is this no longer a public place?" one asked, "because it's being funded by a nonprofit?"

Back in December, J. Christian Adams was on "Washington Watch" called the whole plot "diabolical." "[People] need to worry about [this], because the Center for Technology and Civic Life transformed city election offices" in places like "Philadelphia, Detroit, Milwaukee, Atlanta, and all over the country to build in structural bias. To make the system work differently. To help one side. And that's the real story of this election -- the dismantling of state laws and the building of structural bias through billionaires, who gave a half-billion dollars to that effort."

Look, he explained, "this plan was being cooked up in March by Left-wing groups," right when the coronavirus hit and gave them a smokescreen. Adams started combing through the law, looking for proof that financing elections was illegal. It turns out, he shook his head, there aren't any. But the real question is, why would anyone give millions of dollars to the government to run their offices? Simple. They've "devised a scheme where rich leftist billionaires can redo how elections are run." In Philadelphia, they doubled the budget to send people door to door in Philadelphia, knocking on doors to collect ballots. "They hired street activists to become city election officials and then go into neighborhoods to collect ballots." And they did it under the auspices of an official capacity.

Kline, for his part, thinks there's a major legal fight to be waged here. This is "an insidious, coordinated, and stealth campaign to manipulate this year's elections," he warned. And he believes it violates federal law, since these cities created their own election plans contrary to the state's system. It's "lawlessness," plain and simple. "This is like the elections brought to you by Coca-Cola or the National Rifle Association -- except it's Mark Zuckerberg." It's unprecedented. And it's part of the reason leaders like Senator Josh Hawley (R-Mo.) cannot, in good conscience, vote to certify this election. How can I, the Missouri senator argued, "without pointing out the unprecedented effort of mega corporations, including Facebook and Twitter, to interfere in this election, in support of Joe Biden?" 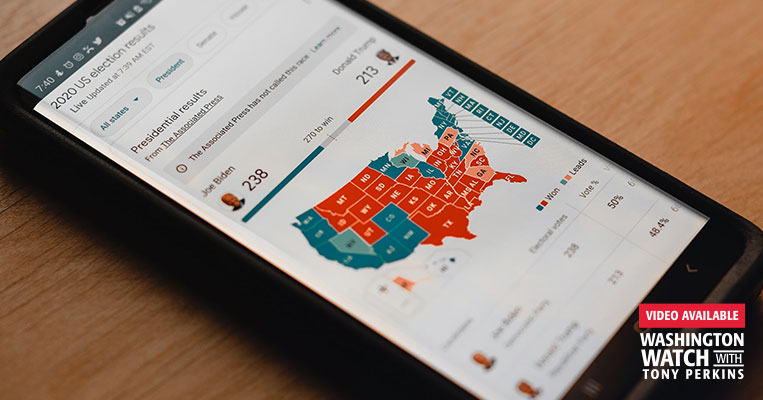 The Zuckerberg Effect: How a Facebook Fortune Changed 2020
NEXT 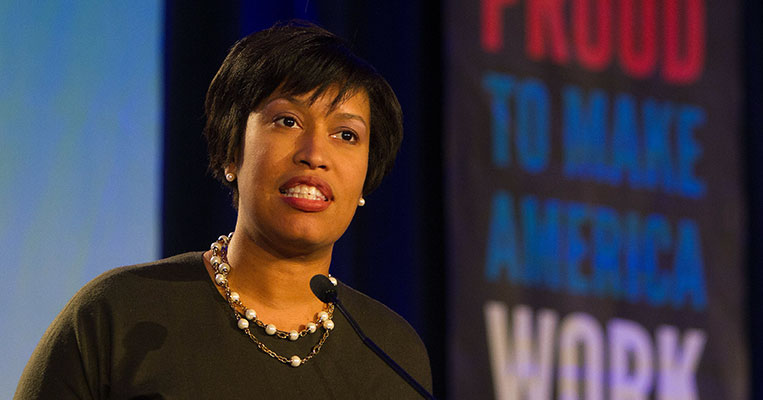