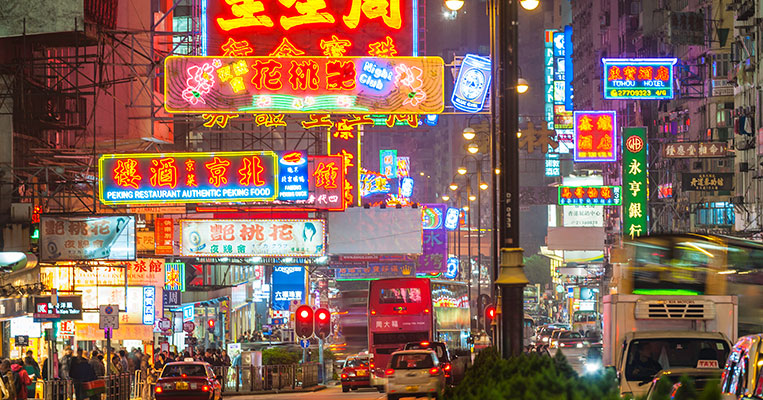 It only took a few hours early Wednesday morning for Hong Kong police officers to arrest over 50 people connected to the pro-democracy movement, search 76 places, and freeze $200,000 in assets. Utilizing a national security law designed as a tool to crack down on those who disagree with the policies of the ruling Chinese Communist Party, the mass arrests mark a new era for Hong Kong.

Many of those arrested are pro-democracy politicians who tried to run for office in legislative council elections last year. They now stand accused of subversion for their attempt to create a majority voting bloc in the legislature to prevent the passage of policies endorsed by the Communist Party.

These accusations may sound a lot like participation in a normal democratic process. But under Chinese Communist Party rule, meaningful political opposition to the government does not exist. Under a special semi-autonomous status granted at the time of the United Kingdom's handover of Hong Kong to China, the city had enjoyed some measure of democracy and the protection of basic rights like freedom of speech and religious freedom. Now, with the mass arrests of pro-democracy advocates, Beijing is sending the message that the free expression of political opposition in Hong Kong has come to an end.

This crackdown on freedom of speech has direct implications for religious freedom as well.

Beijing's broad definitions for what constitutes a national security threat is already used against people of faith on the mainland. In 2019, well known house church pastor Wang Yi was sentenced to nine years in prison for "inciting to subvert state power." Many believers Hong Kong fear they may soon be subject to similar abuses.

"We have prepared ourselves. Firstly, we know we might be arrested; Secondly, we will turn our churches into small groups, as long as we are not caught; Lastly, if the above no longer works, we will shut down our churches and resort to using creative means to conceal our gatherings."

Walter Russell Mead points out that China's leaders fear the influence that Christians had leading to the fall of communism in Poland and in South Korea's transition to democracy. Christians also played a prominent role in Hong Kong's pro-democracy movement, which may make them a target for Beijing. Christian pro-democracy activists including Joshua Wong, Agnes Chow, and Jimmy Lai have already been arrested under the new national security law.

The Chinese Communist Party's tightening grasp on Hong Kong endangers the basic freedoms of all its people. It was not long ago that the pro-democracy movement inspired hundreds of thousands of freedom-lovers to demonstrate. This week, it is in mourning as they watch the last remnants of political representation slip away. 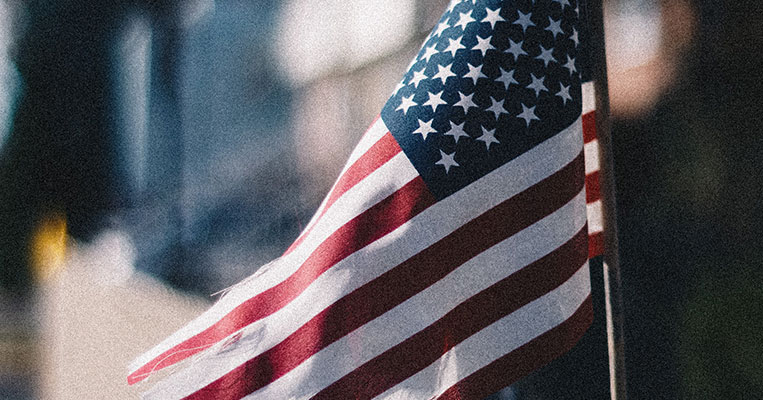 Election Change: Getting State to the Point
NEXT 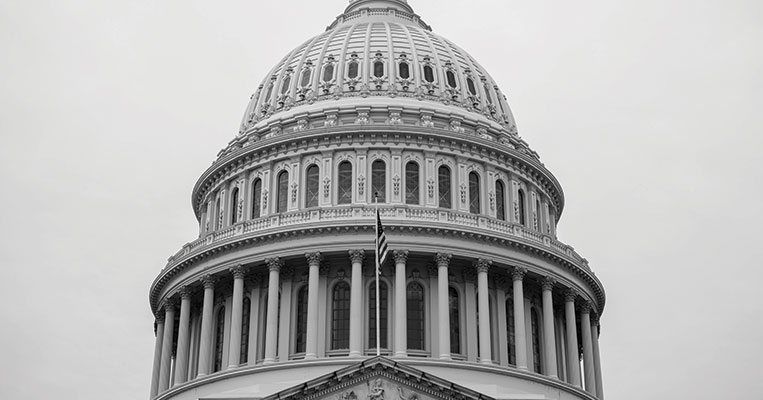 Chaos in the Capitol