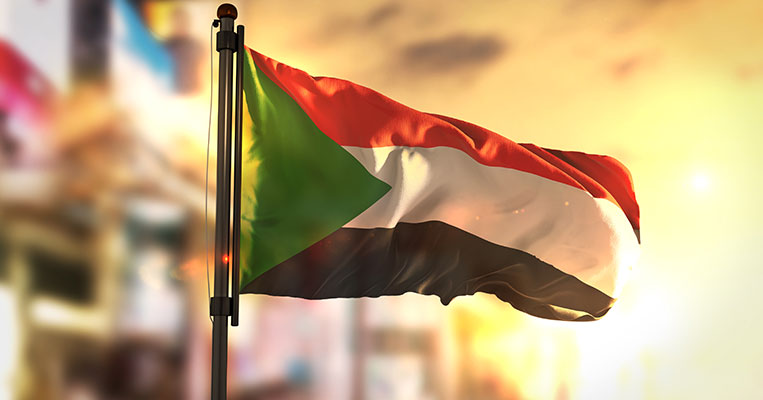 While the last few years have exposed mounting international religious freedom crises, one country that shined a ray of hope was Sudan. After its long-reigning former dictator, Omar al-Bashir, was finally deposed in 2019, a new transitional government began enacting radical reforms -- an answer to the prayers of Sudanese Christians. Yet, challenges for Christians in Sudan remain, and ought not be ignored.

Christian leaders are concerned that one of the most egregious religious freedom violations of Bashir's regime is not being undone.

The Sudanese government claims that licenses for new church construction are now being issued. However, Sudanese pastors claim they have been unable to obtain such licenses. Coptic Christian leader Hani Faiz Butros says, "For 11 months now, we have been seeking permission to construct one church, but it has not been approved."

Halting church construction, seizing church property, and even bulldozing churches were among the most effective weapons of the Bashir regime to control and contain Christianity during its Islamist rule. Sudanese Christians are understandably concerned with the slow pace with which its new leaders are reversing this regulation.

Last year, Christians rejoiced when the government announced that Bashir's government-appointed church councils -- formerly used to restrict the actions of Christian denominations -- would be abolished. But the expected improvements following this move have yet to come to fruition.

Church leaders are also discouraged that church properties seized by Bashir's regime have not been returned to the churches they were stolen from.

Rafaat Sameer Masaad, a leader in the Sudan Presbyterian Evangelical Church (SPEC), says the church's evangelical school, seized under Bashir, have not been given back. Although he has made requests to the Sudanese Ministry of Religious Affairs, Sameer Masaad says, "Nothing has happened up to this point."

Sudan occupied a prominent place on the list of world's worst violators for many years, and church seizures were part of the reason for that. Now, it is time to restore the properties that were taken from Christian churches and prove that recent human rights improvements in Sudan are here to stay.

To the encouragement of religious freedom advocates, Sudan has already made impressive progress in its religious freedom situation. In 2020, Sudan abolished its apostasy law which was used to punish converts to Christianity from a Muslim background. This unjust law gained international attention when Mariam Ibraheem, a pregnant Christian mother, was sentenced to death for apostasy in 2014. Mariam was released following intense international pressure, but it is important that this law was taken off the books so that it will never threaten another person for pursuing God according to their convictions.

The toppling of the Bashir regime and the immediate improvements in religious freedom conditions exceeded the hopes of human rights advocates who study Sudan. The advancements this country has made is an encouraging reminder that no country is too far gone, and there is always hope.

However, change rarely happens overnight. Sudan's current leaders face the monumental task of dismantling 30 years' worth of policies from Bashir's government designed to discriminate against Christians. That takes time, and the transitional government needs to be encouraged to maintain its commitment to fostering religious freedom for all its people. 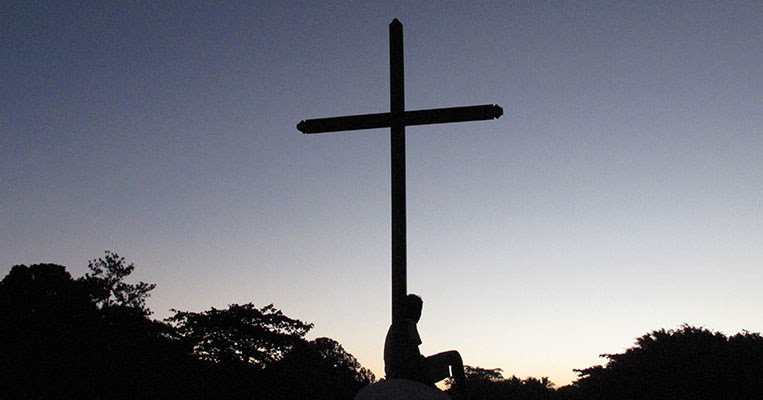 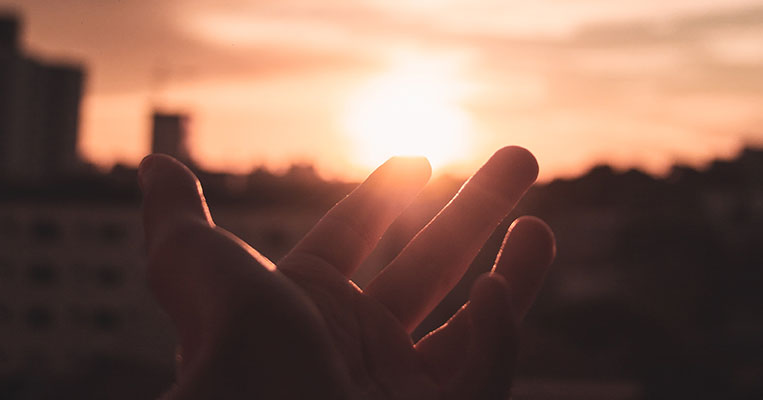 'Heaven Is Not Shaken'