What Happened to the 'Party of Healing?' 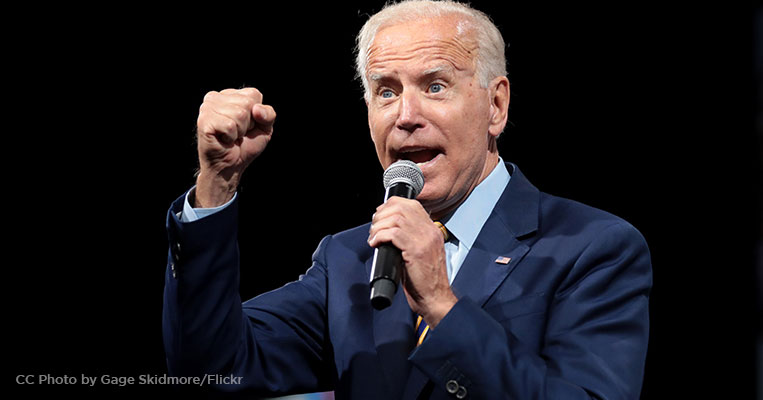 "With the campaign over," Joe Biden has insisted, "it's time to put the anger and harsh rhetoric behind us." You first, several Republicans are saying. After a week of turmoil and partisanship, it seems the president-elect is no more willing to abandon his name-calling ways than his friends on the far-Left.

It was always going to be an uphill climb to decency for the man who called President Trump's supporters "the dregs of society" in 2018. Biden, who a lot of voters wrongly trusted to shrink the country's divides, has proven in these last several days that he's no more capable of that than the rest of his party. Desperate to squeeze all of the political capital out of last Wednesday's scene that he can, the soon-to-be Trump successor made it clear that he has no intentions of ratcheting down the language.

In a press conference on Friday, Biden was asked whether he thought Senators Ted Cruz (R-Texas) and Josh Hawley (R-Mo.) should resign for objecting to the way the several states bypassed their election laws. The former vice president, who called on Americans to "turn the page" went on to illustrate why the nation is in this mess, comparing the two conservatives to Nazi propagandists.

"They're part of the big lie," Biden told reporters. "[Nazi propagandist Joseph] Goebbels and the great lie. You keep repeating the lie, repeating the lie." (Goebbels once said, "If you tell a lie big enough and keep repeating it, people will eventually come to believe it.") Of course, as hundreds of affidavits and court challenges make quite clear, the senators were right (and hardly alone) in their concerns about the election. An overwhelming number of Republicans and surprising number of Democrats believe the outcome of November 3rd and process were neither free nor fair. In other words, Biden isn't just maligning these senators but the tens of millions of people who share their concerns. At least now, he said in disgust, the American people have "a real, clear, good look at who they are."

But the American people are getting a real, clear, good look at the next president too. And suddenly, Biden's "it's-time-for-America-to-unite" bit doesn't sound quite so sincere. "President-elect Biden has just compared me and another Republican senator to Nazis," Hawley fired back. "Think about that for a moment. Let that sink in. Because I raised questions in the format prescribed by the laws of the United States about the way elections were conducted in the state of Pennsylvania, just as Democrats did about other states in 2001, 2005, and 2017, he is calling me a Nazi. This is undignified, immature, and intemperate behavior from the president-elect. It is utterly shameful. He should act like a dignified adult and retract these sick comments. And every Democrat member of congress should be asked to disavow these disgusting comments."

After four years of hearing the Left rant about Donald Trump's divisiveness, Joe Biden and company appear to have no interest in the fresh start or healing they keep talking about. Then there's Speaker Nancy Pelosi (D-Calif.), who gaveled in the new Congress with a significantly weaker majority. And yet, she still hasn't gotten the message from voters. On Sunday, the speaker warned that she will use the party's power and precious legislative time pursuing her never-ending vendetta against President Trump. "In protecting our Constitution and our Democracy, we will act with urgency, because this President represents an imminent threat to both," she wrote in a letter to Democrat colleagues. If the vice president doesn't respond, Pelosi warns, "we will proceed with bringing impeachment legislation to the floor." This from the woman who insisted in the 117th Congress's opening remarks, "pray that there be peace... and let it begin with us."

Instead, she and every leftist at the height of power seems intent on pouring gasoline on the divided country's powder keg. "The damage caused by this week's rioting was enormous," law professor Jonathan Turley agreed, "but it will pale in comparison to the damage from a new precedent of a 'snap impeachment' for speech protected under the First Amendment. It is the very danger that the Framers sought to avoid... It would do to the Constitution what the rioters did to the Capitol: Leave it in tatters."

The Democratic Party keeps promising not to "fan the flames of hate." The American people say: Lay down your flame throwers and prove it. 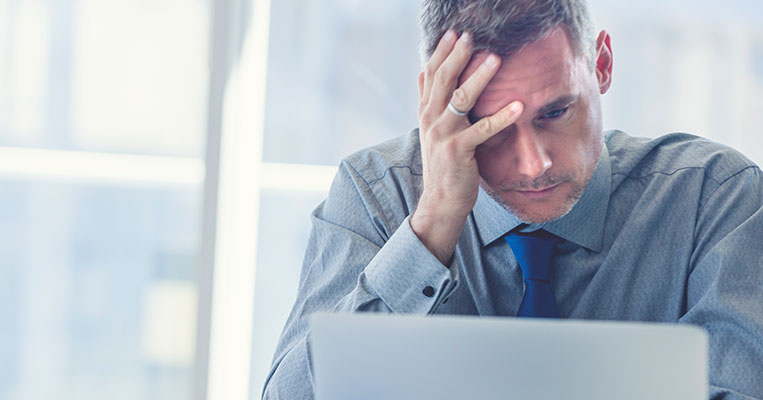 Technically (Not) Speaking: The Conservative Purge Begins
NEXT 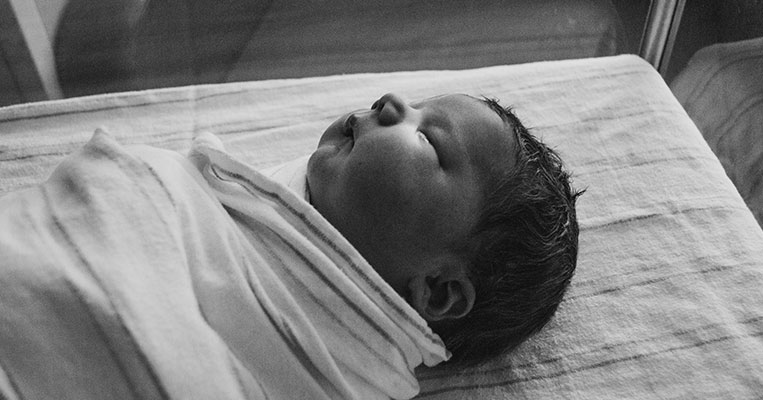 Kentucky Rings in the New Year with Life