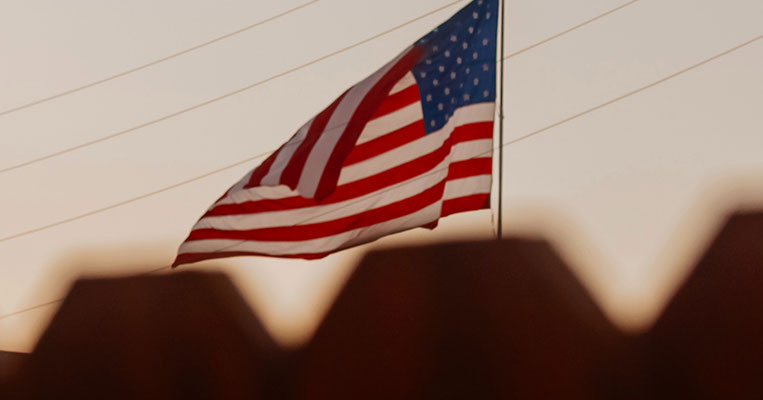 Now that some of the shock of the last two weeks is starting to wear off, most Americans have the same question: can we actually pick up the pieces and move on? With 80 percent of the country worried the nation is falling apart, there's a lot of concern that nation's days are numbered. These are the times when the only way forward is looking back and rallying around the principles that made America exceptional in the first place. Luckily for us, there's a day this weekend that gives all of us the chance to do just that.

If anyone understood how fragile democracy is, it was Thomas Jefferson. Like everyone else in the country, he experienced some dark days after the revolution. The colonies won, true, but the country was in deep debt -- and even deeper disagreement about the kind of government they wanted. To a man, there were moments when they probably wondered if the experiment they'd staked their lives on would survive. But survive it did, thanks to a document we celebrate Saturday: the Virginia Statute of Religious Freedom.

Of all the things Jefferson accomplished in his life, he was never prouder than January 16, 1786 when his vision of giving every American the right to practice their faith became a reality. In an era when the government regulated and monitored churches, liturgy, and doctrine, it was a radical idea to suggest that religion wasn't an issue for the state to regulate -- but a personal matter between an individual and God. In fact, it was such a serious departure from the world they knew under British rule that Jefferson wasn't taken seriously at first. But his persistence paid off, and 10 years later, the statute that paved the way for our First Amendment finally passed the general assembly.

Asked later why he was so passionate about it, Jefferson said his Virginia statute "is a true standard of Religious liberty: its principle the great barrier against usurpations on the rights of conscience. As long as it is respected," he insisted, freedom would be safe. More than two centuries later, Jefferson's words have rung true. "It's a concept," Dr. Daniel Dreisbach insisted on "Washington Watch," "that is deeply woven into the fabric of our nation." And ultimately, the pursuit of religious liberty wasn't just a pursuit of Jefferson's day, but the brave men and women before him who left everything for the new world. And 400 hundred years later, it's still drawing people to America's shores.

Protecting Jefferson's vision hasn't been easy. Even Saturday, as we celebrate Religious Freedom Day and the signing of that world-changing statute, there's incredible pressure on Americans to abandon it. The radical factions in this country would much rather force us back to a policy of "religious toleration," where a government "in its benevolence would say to its people, 'We will allow you to practice your religion so long as we allow you.'" But, Dreisbach warned, "if the government can grant you a privilege of practicing your religion, it can take it away. And Americans in the founding era rejected that idea. They said, 'No, religious liberty is not about mere toleration. It's about liberty. It's a natural, inalienable, fundamental right that's placed beyond the reach of government officials. Government can't take it away from you. And sadly, I think we're losing this distinction in our society today between toleration... and this idea from the founding, which is that religious liberty is a natural, inalienable right that can't be taken away."

Jefferson would have been horrified at what's unfolded in this last decade, when the government decided to crack down on Christians and faith-based groups because of their views on marriage, human sexuality, or life. His belief was that what should be protected isn't simply "thoughts that you have in your head -- it's the ability to act on your beliefs [and] the dictates of your conscience," Dreisbach explained. "And I think what we find when we hear people to say today saying, 'Well, you can worship, but you may not be able to act on your beliefs,' that's a fundamental departure from the literal language of our Constitution and this most important of rights."

The founders often said that "our survival as a republic, our survival as a free people, is dependent on frequent recurrence to fundamental principle. And so I think that on this Religious Freedom Day on January 16th this year, we need to commit ourselves to recurring to first principles. Go back and study the bill for establishing religious freedom of 1786. Go back and study what the First Amendment has to say," Dreisbach urged.

That's especially important now, at a time when so many of our problems are spiritual. Yes, we're in a cultural and political dilemma, but the answer isn't going to come from Washington, D.C. or higher education or Hollywood. The answer is going to come from the church. And if the church loses its ability and freedom to address those problems, then trust me: America will be much worse off than it is now. 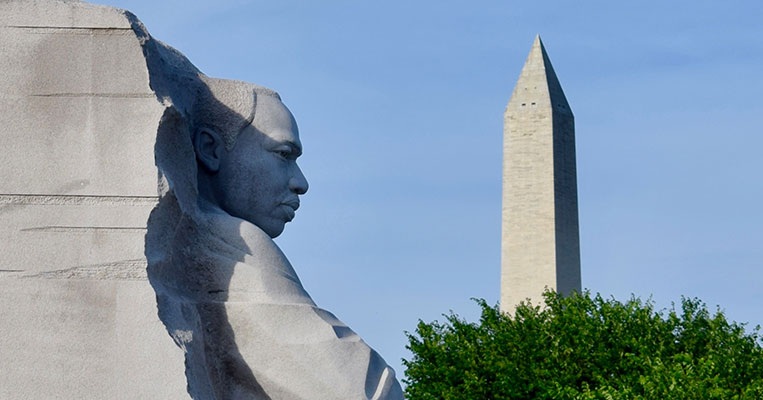 'Live Together as Brothers -- or Perish as Fools'
NEXT 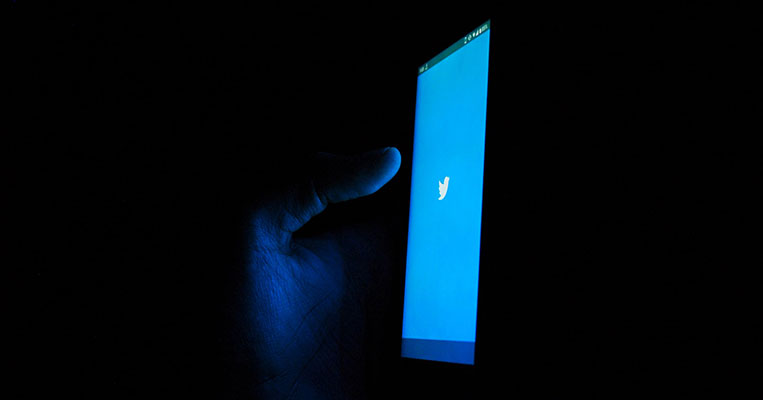