Will Biden Stand up to the Mob? 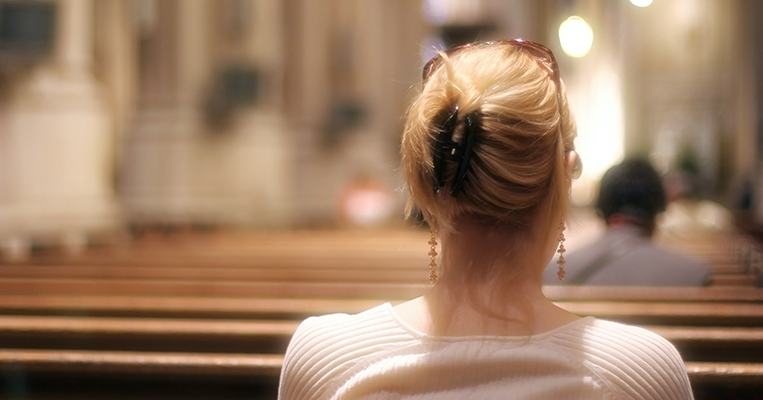 Bishop Robert Brennan of Columbus, Ohio, celebrated a Respect Life Mass last Friday on the anniversary of Roe v. Wade. Catholic parishioners gathered at St. Joseph Cathedral to peacefully worship and pray for the unborn and an end to abortion. However, an angry and incredibly disrespectful group of pro-abortion protesters interrupted the Mass to shout their support of abortion and protest the liturgy. The mob stormed the cathedral with signs bearing messages like "Abortion on Demand Now" and "Defund the Police. Fund Abortion." and chanted, "Two, four, six, eight, this church teaches hate."

The church's message was one of love and life -- far from hate. The protestors' actions, on the other hand, were an attack on the parishioners' ability to freely practice their faith. It should concern everyone, Catholic or not, that an angry, woke mob felt entitled and empowered to interrupt a Catholic Mass. Although the police intervened and ushered the protestors out of the church, the protestors should be held responsible.

Here, President Biden has an opportunity to defend the First Amendment and show the country that he supports his fellow Catholics' ability to live out their faith and peacefully attend Mass. His administration should respond to this incident by enforcing the Freedom of Access to Clinic Entrance (FACE) Act against these liberal activists. The 1994 measure was designed to protect entrance to abortion clinics but was amended to also protect houses of worship. The law prohibits the use or threat of force and physical obstruction that injures, intimidates, or interferes with a person's ability to exercise their right of religious freedom.

Intimidation and interference were exactly what the pro-abortion protestors did when they marched through St. Joseph Cathedral's doors with their signs and shouted in the middle of Mass.

The abortion supporters violated the FACE Act and the Department of Justice should enforce the civil provisions of the FACE Act. DOJ has enforced the FACE Act many times before in protecting abortion centers and here the President has an opportunity to protect the First Amendment and signal that he will be a President that honors religious liberty.

Biden's administration has no problem offering support and protection when it furthers the Administration's own interest. The Biden Administration has thousands of troops in Washington, DC, for an extended amount of time, because they are worried about conservatives disrupting and protesting. Yet, there has not been a single word condemning disruptions at the church, and certainly no protections for religious adherents who now have to wonder if their religious services will be interrupted by the woke left.

For far too long, the left has attempted to silence religious adherents. Often, they told us we could keep our religion so long as it was kept private and out of the public square. The recent actions of the Columbus pro-abortion protestors prove that even keeping to our churches will not satisfy the cancel culture. If President Biden is serious about unity, he can start by protecting those that the left seeks to cancel because of their religion. The pro-abortion protestors violated the FACE Act, and the Department of Justice should act accordingly by enforcing the FACE Act's civil provisions, as it has done many times before. 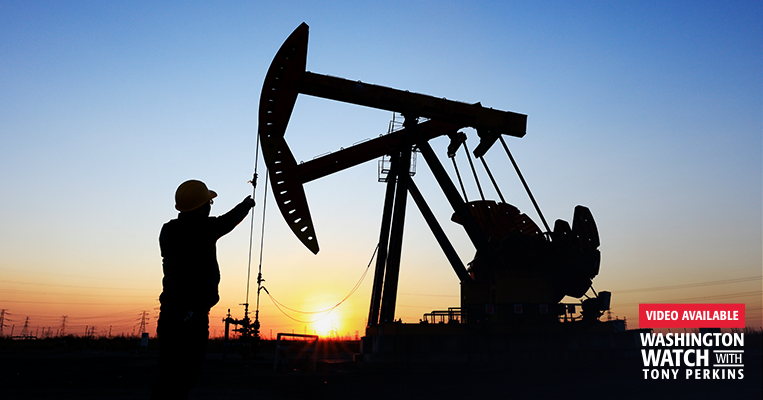 Biden Pumps out Orders, Not Oil
NEXT 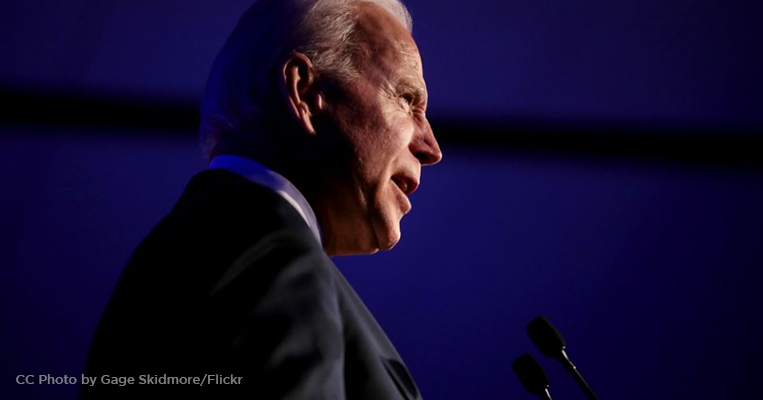