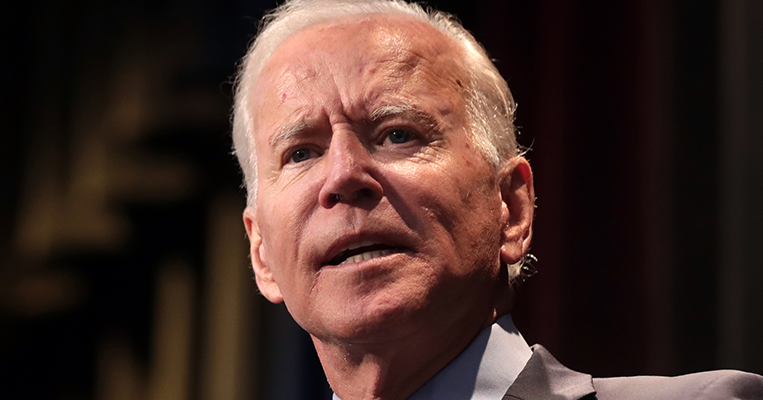 If you asked most people about Joe Biden in the 1980s, "abortion radical" is hardly a term they'd use to describe him. But the man who used to walk in the March for Life wouldn't even recognize himself now, sitting behind a desk in the Oval Office -- signing the death warrant of unborn children. Today, his evolution to the outer limits of his party was officially complete. By reopening America's wallets to abortion, his legacy as a moderate anything is permanently finished.

It was billed as President Biden's "health care day." But only on the illogical Left could exporting abortion be considered medical aid. The announcement, Dr. Susan Berry warns, is the clearest sign yet that he's abandoned his call for unity. As pollsters will tell you, outlawing overseas abortion funding is an area of near consensus for both parties. In fact, as the new Marist survey announced today, the opposition to policies like Biden's has only grown since last year. Seventy-seven percent of Americans want to ban taxpayer-funding of abortions abroad -- including 55 percent of Democrats and 64 percent of "pro-choicers." Only 19 percent share Joe Biden's new view that bankrolling the killing of foreign babies is a good use of U.S. dollars.

"If your 'health care policy' kills people on purpose, you're doing it wrong," Students for Life President Kristan Hawkins said. Her own polling, which took a deeper look at young people's opinions on the issue, found overwhelming support for abortion limits. Seven out of 10 millennials and Gen Zers don't share the Democrats' radical opinion on the taking of innocent life. Fewer than two out of 10 want unlimited abortion through all nine months of pregnancy, and another six in 10 want to see an end to Roe v. Wade. As for funding the barbaric procedure, their attitude is the same as the general public: don't do it.

For Catholics, who keep hearing the administration use Biden's faith as an excuse, the executive order was especially frustrating. "I will just take the opportunity to remind all of you," press secretary Jen Psaki said a few days ago, "that he is a devout Catholic and somebody who attends church regularly." Give us a break, Alexandria Desanctis wrote. "It's one thing to push for federally funded abortion and reinstitute U.S. funding of abortions around the globe despite the opposition of most Americans and most Democrats. But it's quite another thing to do so while gesturing at Biden's supposedly devout Catholic faith, as if his baptism is a 'get out of jail free' card for any policy decision he makes in contradiction of the Church."

Catholic League President Bill Donahue, who joined me on "Washington Watch" Wednesday, could only shake his head in disgust. "Here we have Biden, a so-called fellow Irish Catholic... whom I don't recognize at all. Quite frankly, he has nothing in common with any Irish Catholics that I know of, and I know millions of them. This is a disgrace what's happening..."

Meanwhile, if the move was supposed to appease his radical base, it didn't. The far-Left's abortion activists were actually angry he hadn't gone further. "That's not enough" was the headline at Salon. The effects of Donald Trump's policies, Joshua Keating points out, won't be so easy to undo. Under the 45th president, the government didn't just ban overseas abortion funding in the State Department. It brought almost $9 billion dollars from State, Health and Human Services, and Defense agencies under the pro-life rule. It will take some serious time and rule-making to clear the path for Biden's unlimited abortion funding. Besides, Keating argues, most international groups are tired of America's back and forth. "We get four or eight years," the director of MSI Reproductive Choices says, "and then it's back to where we were." Some organizations, the article explains, had to shut down abortion services completely -- and they'll be a lot more cautious about reopening them if it looks like a limited operating window. "Even if agencies are remarkably clear and reassuring about the types of partnerships and communication that are now allowed, organizations may still overapply the gag rule out of fear that it could be back in a few years."

Even Planned Parenthood President Alexis McGill complained on Tuesday that "It won't just be like flipping a switch..." The Left wants permanent reassurance that their pro-abortion extremism will be part of America's policy forever. That will be tough to do in a country where the majority of people want nothing to do with their radicalism.

In fact, if Democrats want to see how the nation really feels about its newest export, they should schedule a vote on Rep. Virginia Foxx's (R-N.C.) bill, the Protecting Life in Global Health Assistance Act. No doubt most Americans think like she does: "Every dollar of funding we provide should be spent on health care that affirms the dignity of human life... Supporting the termination of human life in the names of 'global health' and 'economic development' must end for good." 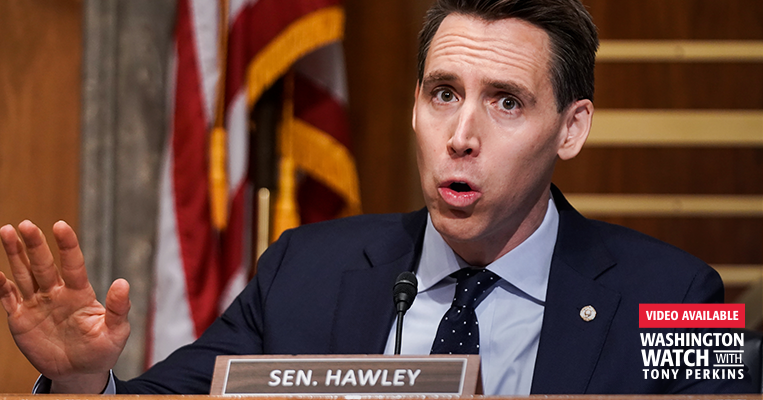 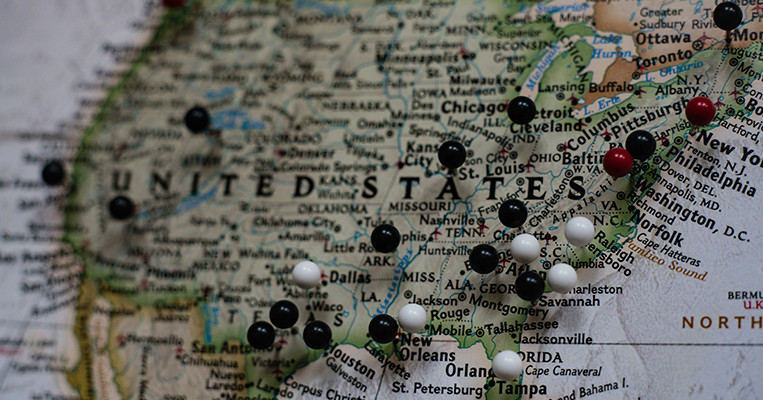 States Stand up for Women's Sports