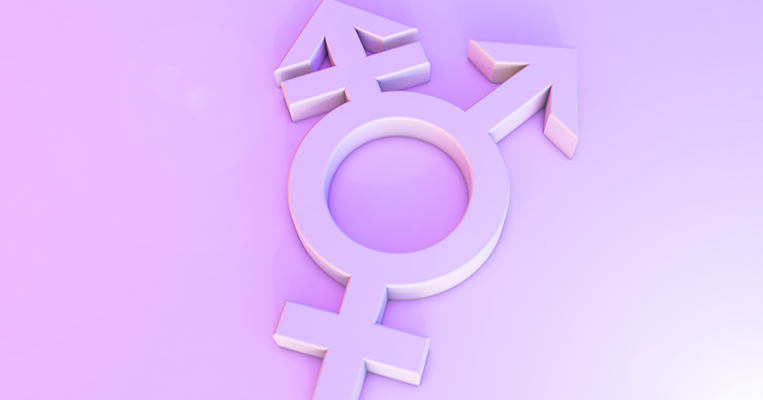 Joe Biden insisted that his administration would "look like America." If that's true, most Americans are ready for an extreme makeover. A week and a half in, the majority would agree: nothing this White House has done comes even close to resembling their values. Instead, it's been a 13-day parade of far-Left extremism that's snuffed out any hope that this president's "whole soul" is actually in "bringing America together." What it's in, as far as the Washington Post can tell, is an LGBT agenda that will blow the doors off of modern convention.

Already, the Post insists, Biden is the most "pro-transgender president in history"--easily beating out eight years of Barack Obama on Day 1. Within hours, he'd thrown down the gauntlet on the military, schools, federal agencies, and any other workplace with a legitimate reason to respect the biological sexes. "Children should be able to learn without worrying about whether they will be denied access to the restroom, the locker room, or school sports," Biden insisted in his executive order. "Adults should be able to earn a living and pursue a vocation knowing that they will not be fired, demoted, or mistreated because of whom they go home to or because how they dress does not conform to sex-based stereotypes. People should be able to access healthcare and secure a roof over their heads without being subjected to sex discrimination."

It was Biden's way of warning America: the days of feigning respect for both sides of the gender debate are over. "[The president] has made it clear that he intends to weaponize the law to crush dissent," Alliance Defending Freedom's Kristen Waggoner said solemnly. "That impacts not just people of faith, but all Americans who want to live life according to their convictions." In a pluralistic society, she argued. The government should not be allowed to "single out and punish" people who hold a different view.

Unfortunately for Americans who worry about the fallout of this extremism (and there are plenty on both sides), the LGBT dogma lives loudly in Biden. The new president will stop at nothing to usher in an era where the desires of the .4 percent are elevated above the other 99.6 in national security, education, privacy, competition, corporate autonomy, health care, and freedom--and usually, at the expense of proven science.

Just look at Biden's new policy on transgenderism in the military. The Trump Pentagon, Peter explained in a new column for the Federalist, studied reams of actual data to arrive at the conclusion that encouraging gender dysphoria was dangerous. They didn't just look at the biased projections of liberal-leaning organizations like RAND. They waited until 2018 and poured over the "20 months or so of experience between when the Obama policy took effect and when the 'Report and Recommendations' were issued, resulting in some interesting contrasts."

Two years into this social experiment, RAND turned out to be wrong about whole host of things, including the number of people identifying as transgender in the ranks, the price tag for their treatments, the burden on military readiness, and the drain on deployable assets. "The Pentagon study notes the 'medical costs for Service members with gender dysphoria have increased nearly three times--or 300 percent--compared to servicemembers without gender dysphoria.' They are also 'eight times more likely to attempt suicide' and 'nine times more likely to have mental health encounters.'"

Like so much of the Left's "equality" agenda, this "non-discrimination" policy discriminates in favor of transgender-identified service members. "Other people with mutilated genitalia are not permitted to serve in the military," Peter points out, "nor are those dependent on lifelong specialized medical treatment like hormones, nor are those with serious mental health conditions--only transgender people. It is not military effectiveness that motivates the Biden policy. It is political correctness, pure and simple."

And yet, if anyone calls out the double standard or points to the data, they're silenced. Just last week, Twitter suspended the account of Catholic World Report for referring to Dr. Rachel Levine, Biden's pick for assistant HHS secretary, as "a biological man identifying as a transgender woman." They did the same to Focus on the Family's Daily Citizen and LifeSite news, arguing that their references to Levine as a biological man violated their " rules against hateful content." It's incredible how far we've come since November. Now, Big Tech can't even co-exist with the facts!

The bad news for them is this: they can cancel our accounts, but they can never cancel the truth! There's only one way they can even come close, and that's if we shrink back in fear. We need to graciously--but firmly--stand up for the right to be heard. The only way we keep our freedoms is if we exercise them. 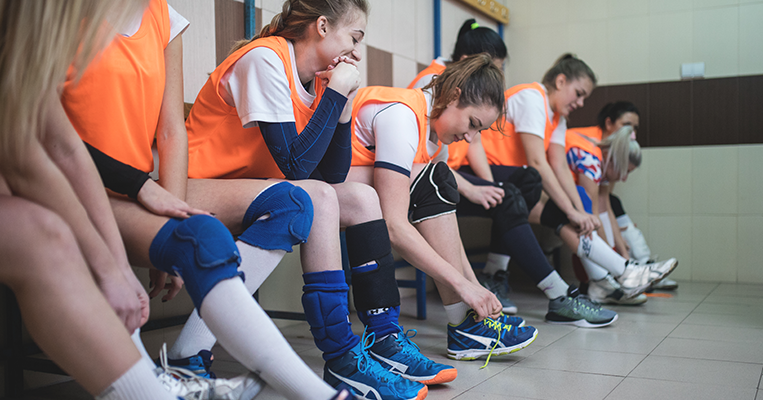 Gender Battle Leads to Transitions of Power
NEXT 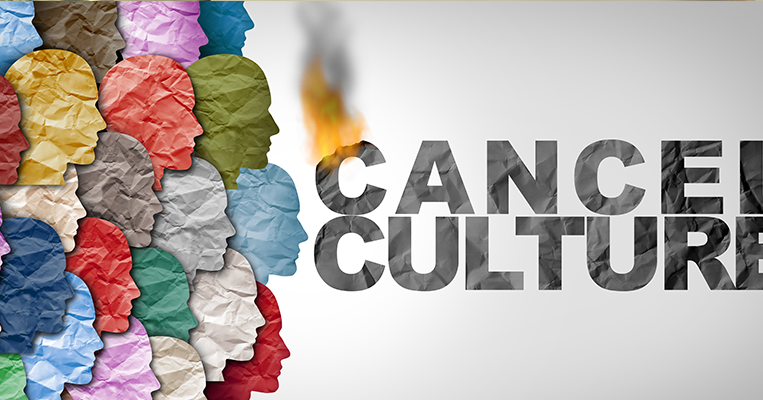