A Parent Crisis in Black Families 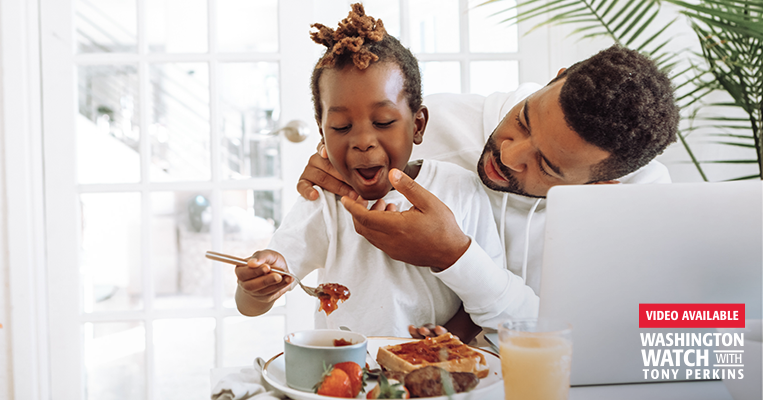 The family structure among poor blacks, read the Department of Labor report, "is highly unstable, and in many urban centers is approaching complete breakdown." The year was 1965, and 25 percent of black children were born out of wedlock. Studies conclusively show that, on average, children who grow up in homes with a married mother and father grow up to have more education and income than children who don't.

Fifty years ago, the family's importance was a bipartisan issue. The report's author, Daniel Patrick Moynihan, later served as a Democratic Senator from New York until he was replaced by Hillary Clinton. But since that time, the collapse of the family structure among black Americans has only gotten worse.

Today, around 70 percent of black children are born out of wedlock -- almost three times as many as in 1965. As Moynihan points out, black Americans face many difficulties that can be traced to slavery and segregation. But this problem has only gotten worse since the Civil Rights Act of 1965 and the end of segregation -- much worse.

To understand this issue, I talked with Ken Blackwell, FRC's Senior Fellow for Human Rights and Constitutional Governance, on "Washington Watch." He said the Great Society programs of the 1960s created "a system that actually rewards the family breakdown." The government's poverty programs fostered exactly that, subsidizing not working and not being married. That's why black families began to dissolve much faster through the 1960s and 70s.

Blackwell said the key to repairing our families, the key to lifting blacks out of poverty, and the key to America's way of life is this: "individual responsibility." He said his own father worked 12-hour days as a meat packer to support his family. But far from neglecting his family, his father would leave notes by the nightstand for him and his brother and would ensure the family worshipped together.

The organizers of the Black Lives Matter week of action and other indoctrination programs teaching critical race theory would disagree. Even in their messaging, their promotion of "black villages" undermines the nuclear family structure that gives kids the best shot at life. They believe in "the irrelevance of the family," said Blackwell, "because these folks follow a statist model." They believe, as Mao did, "that the state could do a better job of enculturating and bringing up the next generation than the family." Historically, allowing the state to be a surrogate parent and usurp the role of the parents has led to results ranging from mediocre to disastrous.

But it's important to remember that we're not playing a "zero sum game," Blackwell said. Intact families make us more prosperous, despite what the Left says. "The whole notion of e pluribus unum, from the many one, means that we're united around some basic principles and values." While Marxist regimes killed hundreds of millions of people in the first half of the 20th Century through efforts to fundamentally reorganize society, America was thriving, despite all her faults. And that success is due to America's emphasis on the nuclear family, on individual responsibility, on personal reality. 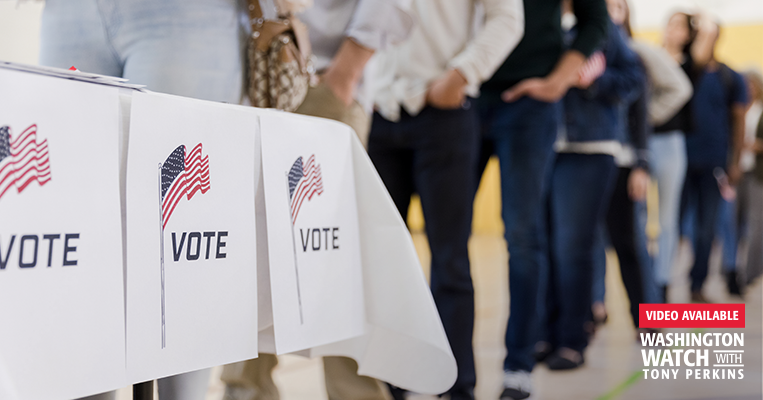 The United States of Election Reform
NEXT 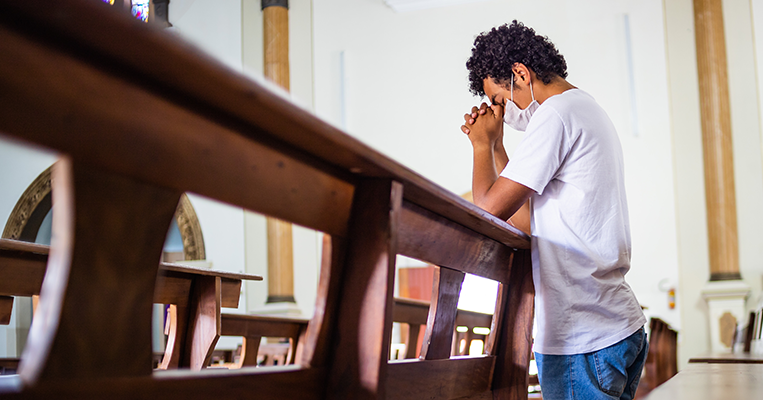