Battle of the Bulging Budgets 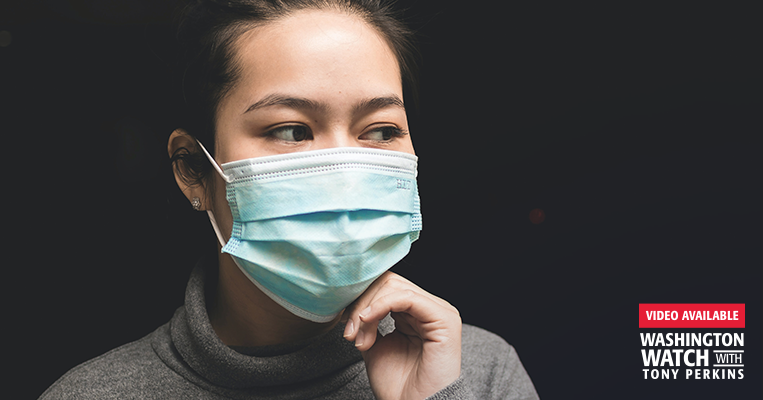 "Go big!" says Joe Biden on COVID relief. Or is it "Go broke?" Americans are about to find out. In the meantime, the Wall Street Journal warns, this isn't about the pandemic at all. It's about turning a big crisis into even bigger government.

Biden doesn't want to find compromise, the WSJ warns. He wants to create new programs that will plague us long after the virus. "He was cordial," Senator Mike Rounds (R-S.D.) told me after his meeting at the White House. "He was polite." But at the end of the day, Rounds sighed, the president "didn't [back] down from any of his [plans]." And those plans, Republicans worry, could spell disaster for the future of this country. "It might make this president the first one to see $30 trillion dollars in U.S. debt. That's trillion with a 'T,'" Rounds emphasized. "And it's not going down from there."

The group of 10 Republicans made the short trip to the White House in hopes of finding some common ground, maybe even talking the president down on his price. At $600 billion dollars, the GOP package is a far cry from the gluttonous $1.9 trillion dollar package Biden would throw at the states, public schools, food stamps, a 100,000-man health corps, people in the country illegally. Both parties want stimulus checks, but under Biden's plan, "two-earner couples with lots of children making up to $300,000 a year can get Biden checks, as can college students, spouses who are illegal aliens, and other adult dependents excluded from previous rounds of checks."

Senator Rounds thinks the Left has lost sight of who they should actually be helping. "I shared with them that as a member of the United States Senate, I was very surprised when I got home to find out that because of my adjusted gross income, I qualified for a stimulus check! ... And I don't think that's what most Americans thought was someone with the salary of a United States senator should somehow then be eligible for a stimulus check."

Another major difference between the Biden proposal and the GOP counter-offer is the aid for the states and big cities. "The president wants $350 billion, Republicans none. The administration would reward big-spending blue states by pushing much of the aid through Medicaid with a formula that gives states that spend more per capita on the program a bigger slice of the aid." America shouldn't have to bail out blue states that have mishandled the crisis and shut down their economies. What incentive would there be for state leaders to open businesses back up if the government's going to reward them for their lockdowns? None.

Like a lot of Americans, Senator Rounds and I were both on board with the Paycheck Protection Program that helped to keep the U.S. economy going during the worst wave of the virus. But at some point, we have to make the states responsible for the policies they're putting in place. Our government can't bear the weight of these mismanaged states forever.

What's worse, Senator Rounds pointed out, America is on track for four-percent growth in the economy this year. "That's a pretty good growth cycle." It shouldn't take $1.9 trillion, experts say, to fill a "$400-$800 billion dollar hole." Besides, Rounds said, "most of the $900 billion we just passed in December -- the vast majority of it hasn't even hit the economy yet." So why are we racing to spend trillions of dollars that might not even be used? It's not like Democrats will put the money back, the senator warned. They'll just turn it into a multi-billion dollar slush fund.

It was a good step to see Biden at least agree to meet with Republicans. But the real test will be if he listens to them. "I think part of this," Senator Rounds said, not optimistically, "is an exercise in force." They want to remind us they won the presidency and the majorities Congress. But Barack Obama tried that in 2009 with Obamacare, and he learned just how far a "show of force" could get him in the 2010 elections. If this administration doesn't learn from history, they will almost certainly be next. 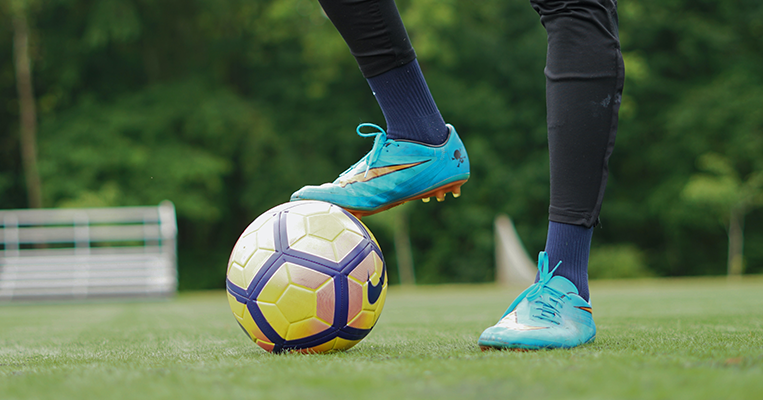 A Vision of Division
NEXT 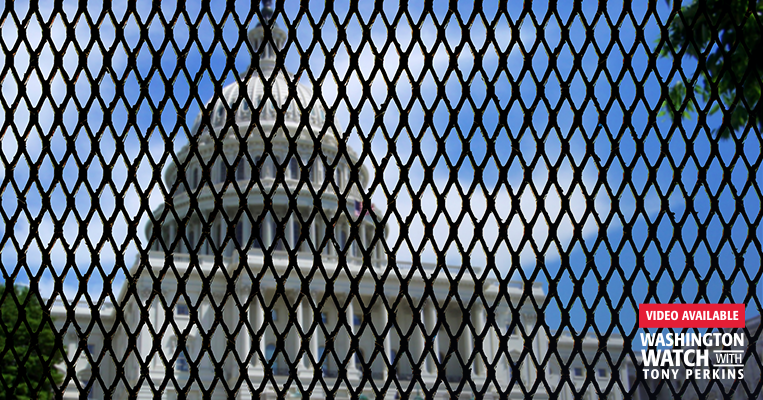