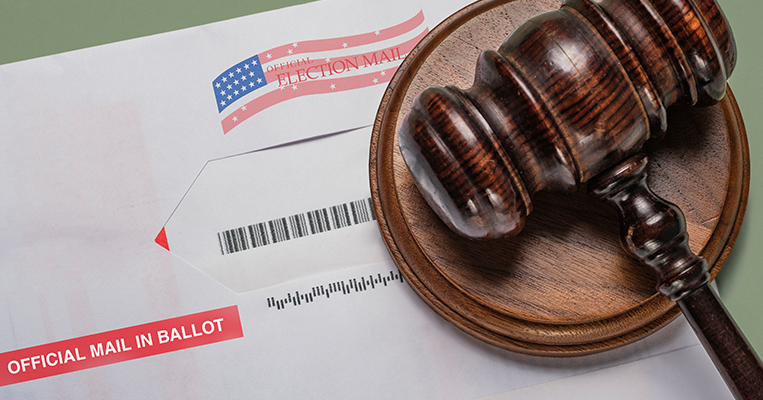 On February 19, the Supreme Court will consider several lawsuits regarding the contested 2020 elections. These high-profile lawsuits, including those brought by attorneys Sidney Powell and Lin Wood, and the Trump campaign, will be considered for hearings at the Supreme Court's scheduled conference.

The lawsuits under consideration concern four states: Michigan, Pennsylvania, Wisconsin, and Georgia. All these cases allege unlawful election-related conduct which may have affected the results of the elections within each respective state. Some of the alleged misconduct includes the changing of state election laws to accommodate expanding mail-in voting, a lack of adequate security measures, issues with voting machines, and denial of adequate access to poll watchers.

Although they concern different kinds of irregularities, each of the lawsuits ultimately is asking the Supreme Court to weigh in on questions of legality surrounding the election. Sidney Powell's Michigan petition calls for "emergency declaratory relief avowing that the presidential election results certified by Michigan officials were unconstitutional and otherwise contrary to law, together with injunctive relief de-certifying those results."

In his Georgia petition, Lin Wood asks the Supreme Court to "enter an emergency order instructing Respondents to de-certify the results of the General Election for the Office of the President."

Rep. Mike Kelly's (R) Pennsylvania petition asks the court for an injunction "that prohibits the Executive-Respondents from taking official action to tabulate, compute, canvass, certify, or otherwise finalize the results of the Election." The Trump campaign lawsuits also advocate emergency injunctive relief, calling for expedited hearings and the blocking of certification of the electoral college votes for Joe Biden.

The cases will be considered on Friday, but it remains unclear whether or not it will end up taking any of them up. So far, the Supreme Court has remained largely uninvolved in the challenges to the 2020 elections: its only decisive action so far has been to dismiss a Texas attorney general's lawsuit which sought to decertify the election results in several other states. The court said that the attorney general's accusation lacked standing. Many predict the Supreme Court will reject these later cases as well, as it already declined to fast-track them in order to hear them before President Joe Biden's inauguration.

If the Supreme Court does decide to take up one or more of these lawsuits, it is likely the court will not hear them before October of this year.

To those who doubt the integrity of the 2020 election, the court's decision whether to hear cases regarding irregularities affects more than the most recent presidential election. Peter Navarro, an advisor to President Trump, concluded in a report on the integrity of the 2020 election that without a full investigation, "this nation runs the very real risk of never being able to have a fair presidential election again."

The continued pursuit of these cases in the courts ultimately points back to the need for election-related issues to be addressed at the state level. State legislators have broad authority over laws concerning how elections work in their states, and they should go to work. For many, trust in our nation's election systems is in doubt, and they will be watching how their state handles it. 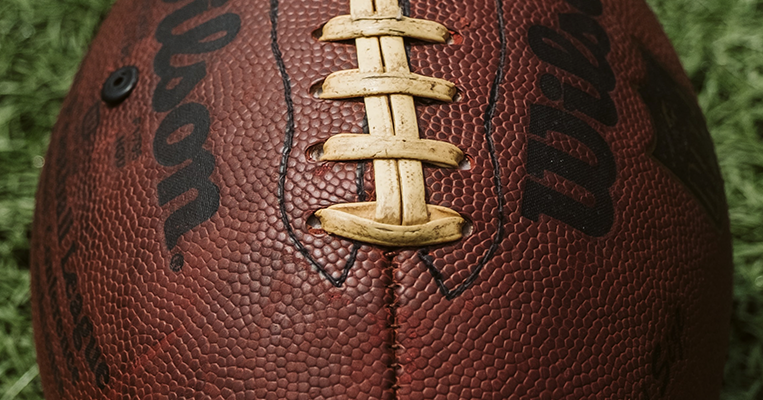 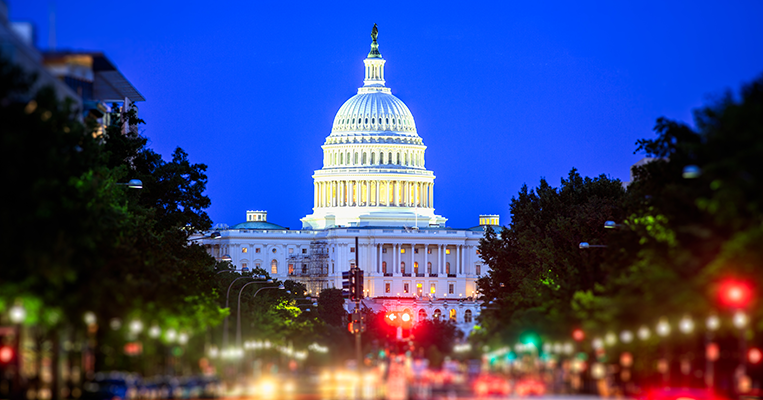