Supremes Side with Churches over Newsom 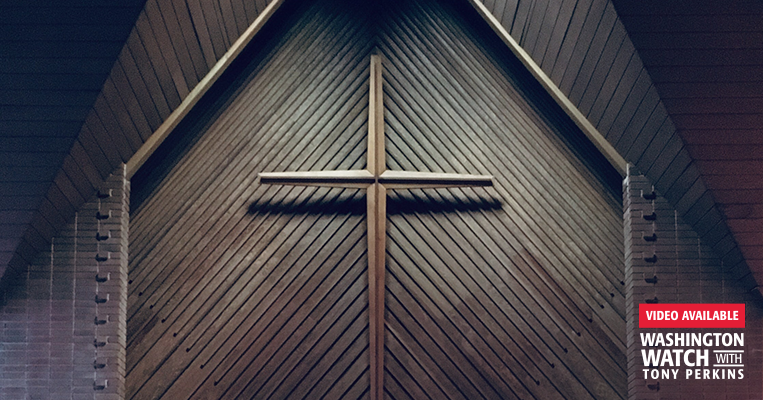 After months in court, two California churches achieved victories at the United States Supreme Court for themselves and churches around the nation. In a 6-3 decision released late last Friday, the high court enjoined California from enforcing the state's ban on indoor worship services. The pair of victories represent the latest wins for religious liberty since the outbreak of the coronavirus and subsequent lockdowns imposed by state and local governments.

Since the fall, churches have increasingly prevailed in court on the issue of religious freedom. These victories follow an initial period where courts sided with local governments that restricted churches from holding public worship services or Bible studies. Over the summer courts largely deferred to government officials on public health and safety guidance. But as the pandemic wore on and it became clear that governments were unfairly discriminating against churches, many churches began taking their case to court. Following the arrival of Justice Amy Coney Barrett to the Supreme Court in October, most of these cases began to go in favor of churches being afforded the same rights as their secular counterparts.

However, even as many of the regulations have improved for congregations across the nation, the situation in California seemed to plateau if not get worse. In fact, under the leadership of Governor Gavin Newsom -- who is facing a recall effort for his response to the coronavirus -- California has continued to place restrictions on indoor church gatherings, including an outright ban on indoor worship in Tier 1 counties. The state has also maintained a ban on singing and chanting for churches that are able to meet even in limited numbers. Across the state, church attendance is limited at 25 percent of capacity.

And were it not for churches like Harvest Rock Church in Pasadena and Che Ahn their pastor, these unfair restrictions would still be in place. But as Pastor Ahn explained to Tony Perkins Monday on "Washington Watch," his church sued the governor when it became clear that churches were being discriminated against. "From the very beginning, they deemed abortion clinics essential, marijuana dispensaries essential, and liquor stores essential," Ahn explained. "But the church was not essential."

Thankfully, the faithfulness of Pastor Ahn and his church was rewarded, and California churches can gather again for worship. According to Ahn, the victory at the Supreme Court is about more than just his church. As he explained, "This good news is not just for us. It really is for the body of Christ and not just California. It's for the whole United States. And I believe in perpetuity... we believe that we've won a case that has established a precedent for future rulings as well."

Friday's ruling is the not the final word on the matter as it allows California churches to resume worshipping while their appeals are resolved in the lower courts. All six Republican-appointed justices, including recently confirmed Justice Amy Coney Barrett, voted in favor of enjoining California from enforcing their total ban on indoor worship. This decision follows the high court's decision last November in Roman Catholic Diocese of Brooklyn v. Cuomo, which blocked a New York executive order limiting attendance at worship services.

While California can still enforce its ban on indoor singing and chanting, Justices Clarence Thomas and Neil Gorsuch wrote separately to indicate they would have also enjoined the ban on singing and chanting and remove the attendance cap. In a separate opinion, Justice Samuel Alito explained his view that the attendance cap and singing ban should be removed if California cannot justify them within 30 days. Justice Barrett also filed an opinion (joined by Justice Kavanaugh) that suggested the singing ban could be deemed unconstitutional if the churches could prove the ban on singing was being applied unfairly. She noted, "[I]f a chorister can sing in a Hollywood studio but not in her church, California's regulations cannot be viewed as neutral."

Since the beginning of the coronavirus pandemic, churches have had to adapt to serve their congregations and communities. Unfortunately, many state and local governments have unfairly discriminated against them at the time when they are needed most. Last week's decision by the United States Supreme Court is a welcome sign that the high court understands the importance of preserving our First Amendment rights. 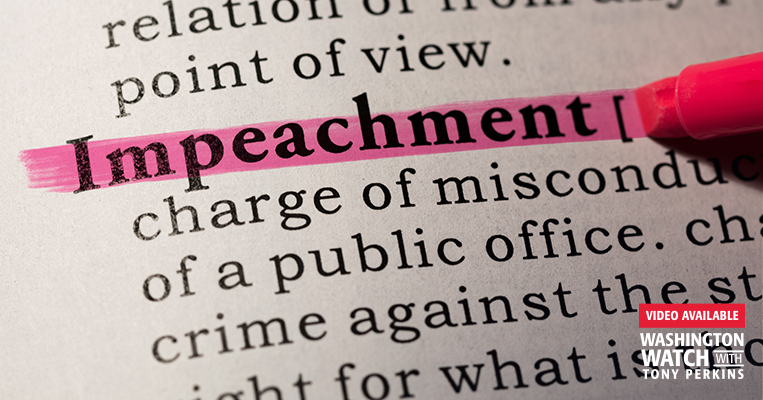 Impeachment: No End Incite
NEXT 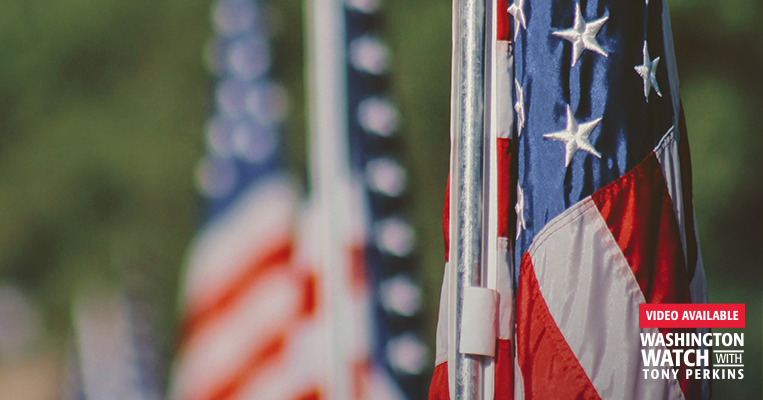 Now That 'America Is Back,' What Is Our Foreign Policy?