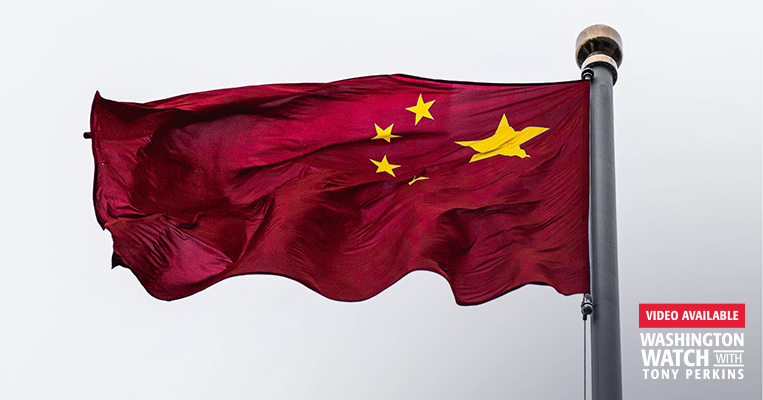 The first few weeks of Biden's presidency has seen the rollback of several Trump-era policies that put pressure on China. But while Chinese leaders may feel relieved, the United States has received nothing in return for the gradual easing of tensions.

President Biden consistently refers to China as a "competitor." This language is quite a bit softer than former Secretary of State Mike Pompeo's labeling of the Chinese Communist Party as "the central threat of our times." Gordon Chang notes that it is difficult to compete when we know our competitor is cheating. When President Biden talks about competing with China on technological advancements, "That sounds fine, but China steals somewhere in the neighborhood of $500 billion worth of U.S. IP each year," Chang said on Washington Watch. China's persistent theft of intellectual property makes it impossible to compete fairly with.

Several of President Biden's early executive orders have directly benefitted China, while exposing Americans to risk. Chang cites several concerning examples. "President Trump, with an executive order, barred China from supplying equipment to our electricity grid. In other words, that prevents China from committing sabotage. And that's not a theoretical concern when it comes to the grid. Yet Biden, in an executive order, repealed that Trump era protection."

President Biden has also failed to take the spread of Chinese propaganda on America's college campuses seriously. There are around 60 Confucius Institutes still operating in American colleges, and though they purport to simply teach Chinese language and culture, they are not to be taken lightly. Chang points out that Confucius Institutes are "run by the Communist Party's United Front Work Department, which is this part of the Communist Party which tries to subvert foreign countries. So really what we've got here is propaganda on our campuses." The U.S. does not develop propaganda programs in Chinese colleges, so why should we let them do so here?

The day before the Trump administration left office, Secretary of State Mike Pompeo took perhaps the administration's most significance stand against China by officially calling the Chinese's government abuses of Uyghur Muslims genocide. Secretary of State Antony Blinken initially affirmed Pompeo's finding that the Chinese government was committing genocide in Xinjiang. However, we have yet to see the administration indicate it has plans to do anything about it. Chang says, "when you talk about genocide, we've got to remember that the U.S. is a party to the Genocide Convention of 1948, which requires every country to stop genocide. And I don't hear any of that language from the Biden team so far."

Genocides always loom large in history. If the administration does not consider China's genocide to be a priority now, future history texts books will ask why. In America's dealings with China, history will remember how the Biden administration reacted to China's heinous human rights abuses.

Ultimately, the threat that China poses to the free world makes it more than a competitor. As the world's second most powerful country, China has been flexing its diplomatic and political muscles at the United Nations and the World Health Organization to the detriment of democratic societies. The Chinese government is guilty of an ongoing genocide of a religious and ethnic minority. Not to mention China's imprisonment of political dissidents, crackdown on churches, and mass surveillance of its people.

As China grows more powerful, it has the capacity to compel others to do what it wants. That is worrying not because China is a competitor, but because the Chinese government has no respect for democracy, rule of law, or basic human rights. Smaller countries with less resources struggle to stand up to China. If the United States does not lead the way in doing so, no one will. 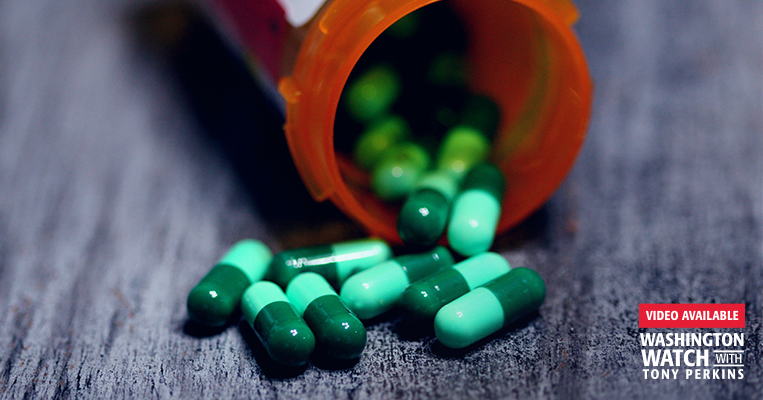 Behind the Curtain of Planned Parenthood's 'Gender Factories'
NEXT 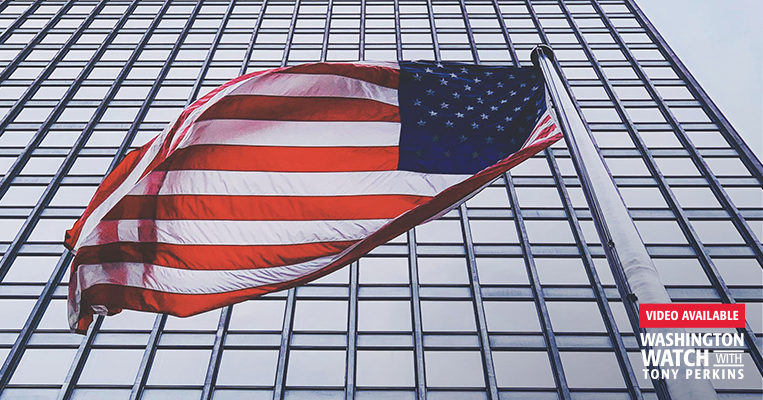