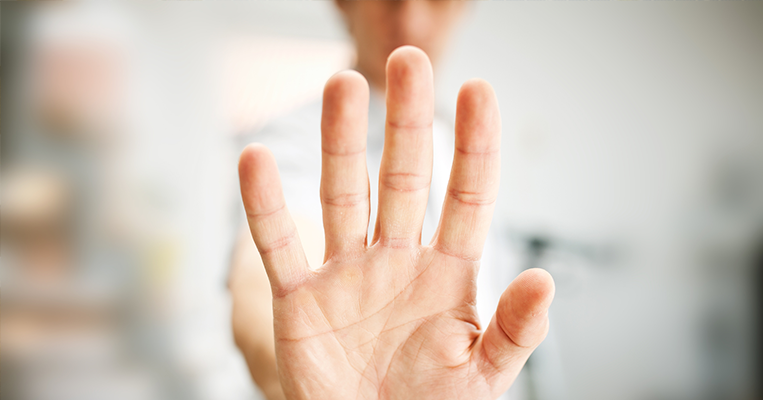 There are some things LGBT activists simply don't want to learn about. That's one of the lessons from a recent and on-going attempt to torpedo a study about gender dysphoria.

In a letter dated January 27, 2021, the California LGBTQ Health and Human Services Network recently discouraged people with gender dysphoria from participating in a study by the UCLA Semel Institute.

UCLA is a typical, secular university that, politically speaking, kisses the right rings. The concern is not that the researchers were "anti-trans" or trying to harm a favorite progressive cause. Instead, the LGBT lobby is concerned that the researchers might accidentally harm their cause by learning something they don't want to know.

Dr. Quentin Van Meter, a pediatric endocrinologist and clinical associate professor of Pediatrics at both the Emory University and Morehouse Schools of Medicine with, underscored this point recently on Washington Watch. "The fearful thing to the transgender activist community is that they're going to find stuff that essentially says this is a response to environment process," he said. "When you look at things longitudinally, you will find that there really is no biology, no innate sense of someone being born transgender ... Gender doesn't have a marker, if you will, in the human body. It's not a biologic event. It's a sociologic, psychological event, and they fear that greatly."

Part of the concern is directed at Principal Investigator, Dr. Jamie Feusner. Not only is Dr. Feusner interested in understanding the brains of those who experience gender dysphoria, he is also funded to study Body Dysmorphic Disorder (BDD) and anorexia nervosa. This is a problem.

LGBT activists don't like the idea that a researcher would look into gender dysphoria as well as anorexia because the fact that the same person is asking those questions implies that they could be related. They are here to tell you that they are not related and you should cease and desist from doing any research that even has the potential of suggesting otherwise. After all, anorexia is bad and gender dysphoria is beautiful and brave.

"We object to the view that transgender people have an aberrant body image condition or that brain imaging of traumatic response could ultimately 'help' trans people. It is suggestive of a search for medical 'cure,' which can open the door for more gatekeeping and restrictive policies and practices in relation to access to gender-affirming care."

But it's more than simply circular. It's a not-so-subtle admission that none of this has anything to do with truth, science, or even helping people. Instead, they seek to punish even the potential of information that might challenge the house of cards upon which their identities are built.

They do not want to know if gender dysphoria has a cause or a treatment because their identity, their life's work, and in many cases their paychecks are dependent on the idea that gender dysphoria is healthy.

In addition to discouraging participation in the study and telling UCLA to stop asking these questions, the letter includes a list of demands regarding future research. Those demands include the request that UCLA "include the participation of transgender researchers and policy advocates on scientific advisory boards..." (emphasis mine).

You may need to read that again if you didn't catch it. Despite branding themselves as those who doggedly "follow the science" wherever the facts lead, the letter demands that UCLA follow the politics instead. If I'm a betting man, UCLA will do just that. UCLA has already paused the study as they seek to listen to the concerns raised in the letter. There will be meetings and conversations, and in the end I suspect the scientists will apologize, alter their current path, and promise to do better in the future. After all, the politics funds the scientists, so politics wins.

When scientific inquiries surrender to political interests, researchers don't get cancelled, but something much more important does get canceled: knowledge.

Now that critical thinking is offensive and something is deemed true because of the threats behind it rather than the facts behind it, everyone is a loser. In this case, the biggest losers are those who stand to benefit from a greater understanding of gender dysphoria.

We know we're supposed to believe that the increased rates of depression, suicide, addiction, and mental illness within the transgender community are exclusively the fault of bigots who believe sex is immutable. But what if that's not true? What if there was a way for science to find help for a community struggling unlike any other?

Dr. Van Meter made it clear that he will stay in fight. "We are not going to give up, though. There is just too much harm being done with the affirmation pathway to children, in particular, that bothers us. It's so tragic to take someone who is suffering so greatly and to do the absolutely wrong thing. We've read the story, we've read the book, we know the ending. These people are in chapter one and chapter two thinking they're going the right way, and they're so far off the mark, and they'll be so badly harmed by that."

But with so many medical professionals being intimidated by the prospect of their careers being ruined by the LGBT lobby, how can they fight back? Dr. Van Meter was unequivocal: "They should network with each other. There should be relentless networking between people who do not feel threatened and who are not afraid for their professional lives to be ruined ... If they will get together ... under the radar screen, and start building a network and come up from beneath and flourish in the sunlight, I think that's how this is going to happen. We have a lot of physical energy and emotional energy behind the truth, and we are not going to give up." 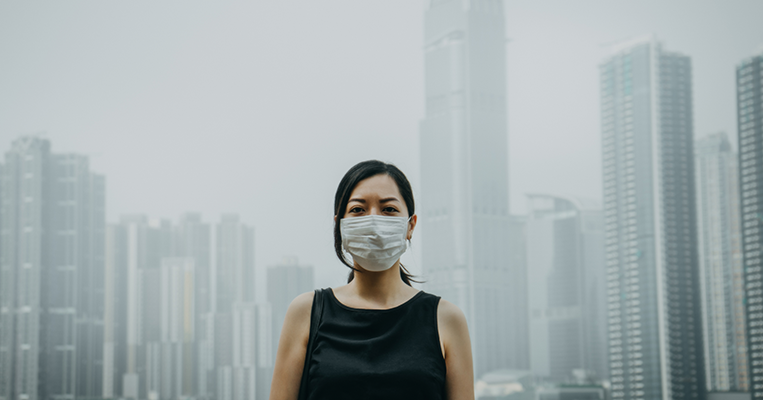 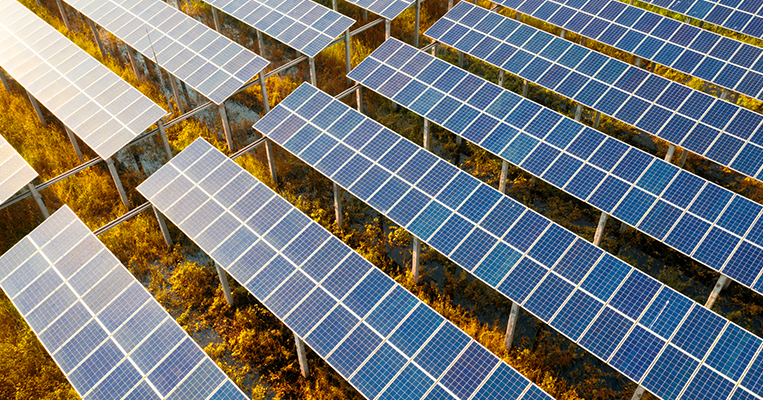