Rush Limbaugh: A Giant of Conservatism 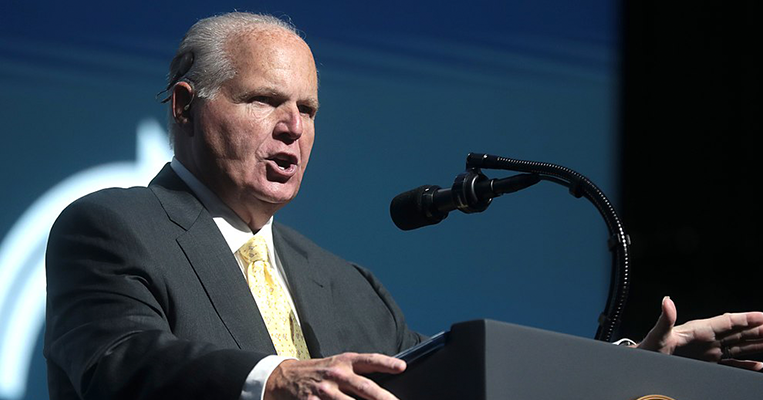 Rush Limbaugh passed away yesterday at the age of 70 after being diagnosed with advanced lung cancer a little over a year ago. After an extremely successful broadcasting career that brought conservatism back into the mainstream, Rush was awarded the Presidential Medal of Freedom by former President Trump. Rush will be remembered not only for his tremendous contribution to talk radio but to America. Yesterday, FRC Senior Fellow Ken Blackwell appeared on CBN News's "Faith Nation" to share his thoughts on Rush Limbaugh's life and legacy. Watch the video below: 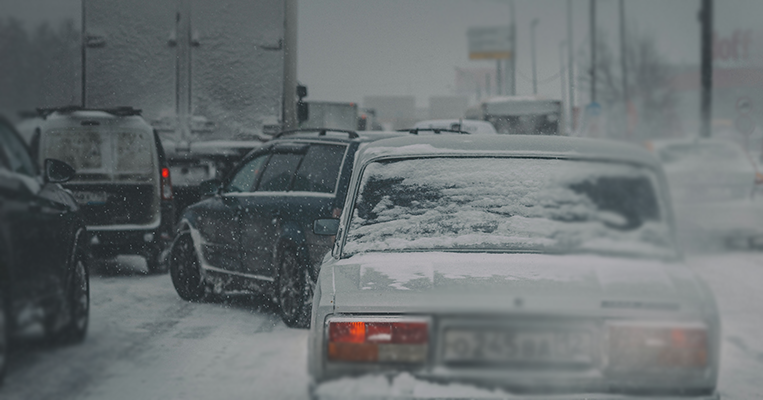 Pray Vote Stand: Praying for Those Affected by the Winter Storms
NEXT 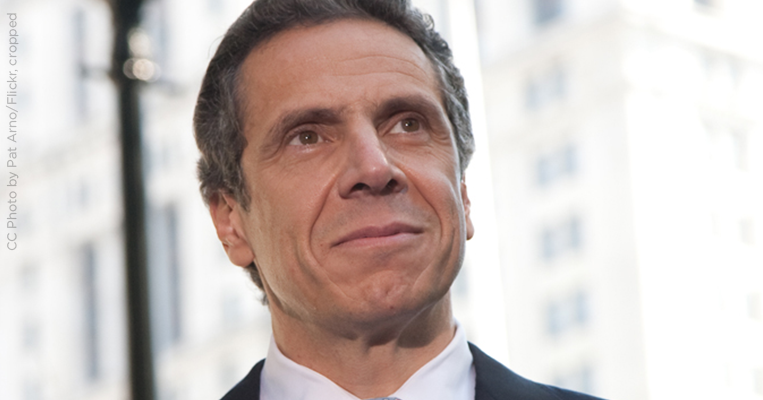 With Cuomo, Democrats Are Fleeing a Sinking Ship