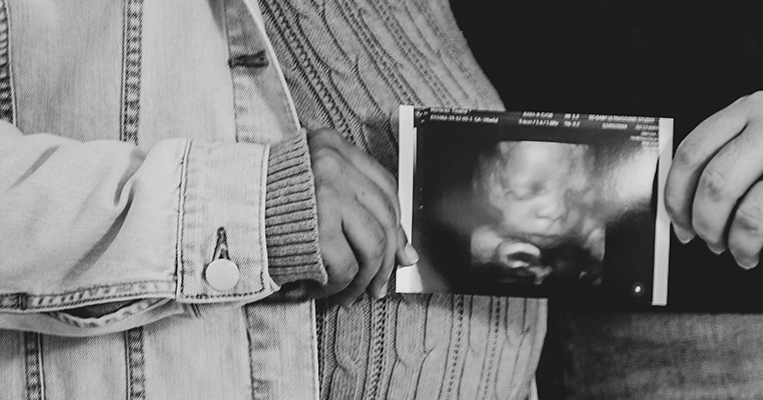 There isn't a single pro-lifer in America who wouldn't love to see Planned Parenthood completely defunded. But without both sides of Congress firmly in the hands of conservatives, former President Donald Trump did the next best thing. He chipped away at the forced partnership between taxpayers and the abortion industry with the most powerful weapon in his executive tool box: HHS regulations. It took months of hard work, but the "Protect Life Rule" became a reality. Now, two years of liberal lawsuits later, the Supreme Court will finally decide if the policy can stand.

Until Donald Trump, the relationship between family planning groups and abortion businesses was always messy. While no organization is technically allowed to use the government's family planning dollars for abortion, Planned Parenthood got around that law for years by drawing an "artificial line" between its abortion clinics and other family planning services, even -- Ben Domenech explained -- "when they were located in the same facility and essentially funded jointly."

Thanks to the amazing team at HHS, Trump's administration managed to build a regulatory wall between the two. Starting in 2019, groups like Planned Parenthood had a decision to make: they could still take Title X family planning funds -- but not at the clinics where they performed abortions. Under this "co-location" policy, they would have to choose between dropping their abortion services from any location that gets Title X dollars or moving those operations offsite. Ultimately, Planned Parenthood decided it didn't want to deal with the hassle and dropped out of the program altogether.

But they weren't going down without a fight. The group sued all over the country to try to protect their federal gravy train -- until finally, the case bubbled up to the Supreme Court. This week, the justices announced that they'll be the final authority on whether the president had the power to issue the rule in the first place.

FRC's Katherine Beck Johnson, research fellow for Legal and Policy Studies, is optimistic. "President Trump's administration took the bold and life-affirming steps to end additional funding to abortion providers. For too many years abortion providers were finding round about ways to keep taxpayers funding their grotesque endeavors," she said. "We enthusiastically supported this decision and look forward to seeing the Supreme Court uphold the rule."

Of course, the Biden administration would love nothing more than to overturn the rule and let more tax dollars flow to his friends at Planned Parenthood. In the meantime, conservative State Attorneys General and other public interest law firms and citizens should continue to do to Democrats what they've done to Trump: make them fight for every single inch. Just as the Left challenged everything the last president did by the rules, we should make life just as difficult for the administration not playing by any. And we're on much better terrain to wage that battle, thanks to a judicial system with more than 200 new originalists, ready to defend the freedoms radicals are coming for. 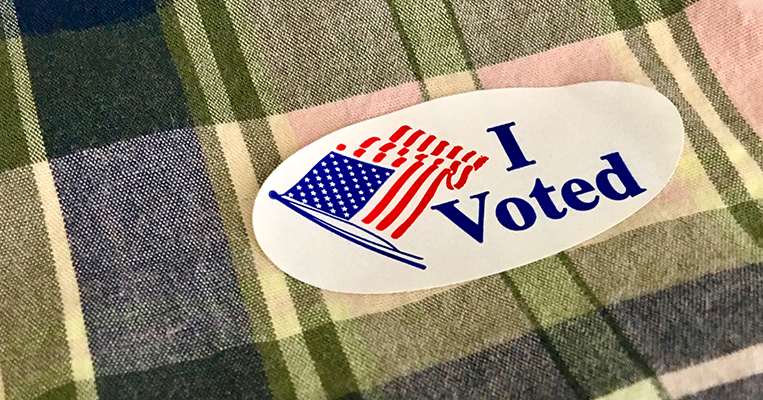 SCOTUS Fails to Blaze a Trial on Election Reform
NEXT 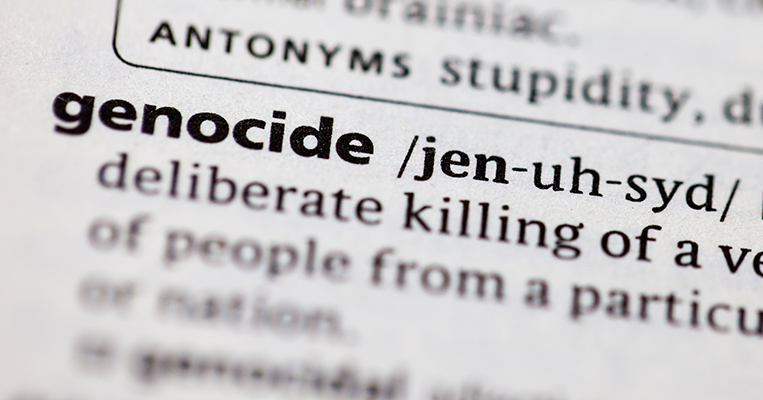