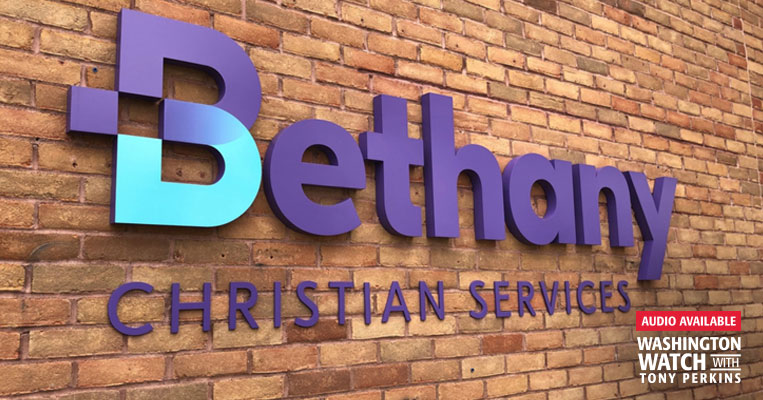 As evidenced by its name, Bethany Christian Services is a Christian adoption organization that does the vital, God-honoring work of placing needy children in the homes of adoptive parents across 30 states and in over a dozen countries around the world. On Monday, in a reversal of its long-standing tradition of adhering to biblical teaching on sexuality, Bethany announced that it would begin offering its services to same-sex couples.

Rob Schwarzwalder, senior lecturer at Regent University, former vice president at FRC, and a father of three adopted children through Bethany's services, joined "Washington Watch" to discuss the impact of Bethany's departure from the revealed word of God. He noted that the objections that Christians and many others have about placing children with same-sex couples should not be construed as a knock against these couples for somehow being incapable of loving children, but as fully taking into account what is best for a child.

"[W]e have to look not at the needs or the wants or the demands of adults, but what are the best interests of the children. And the children are benefited most when they're raised in a loving home with a mom and a dad. That's not just a Christian perspective. That's been documented from A to Z all across the literature. So we're turning a blind eye to that if we pretend having both a mom and a dad doesn't matter."

In justifying its decision, Bethany stated that it wanted to take an "all hands on deck" approach to finding adoptive families by including same-sex couples. But as Schwarzwalder pointed out, this simply doesn't make sense when you look at the numbers.

"The reality is six percent of married women between the ages of 15 and 44 cannot conceive. If you look at the data, that is millions of women. It's estimated by the National Institutes of Health that one in seven couples have difficulty conceiving. And another statistic that I read indicates as many as two million couples in the United States want to adopt."

Schwarzwalder went on to share his own experience to illustrate this point: "When we adopted our children, we were only one of many couples who were trying to adopt. The birth mothers, who so kindly and graciously entrusted their children to us, had their pick of many couples on the list. That hasn't changed. So for [Bethany] to say, well, 'we're desperate' ... that is simply factually inaccurate."

But beyond this, as Schwarzwalder made clear, Bethany's decision has deeper ramifications.

"This goes to the heart of who God made us. He made us male and female. That's what Jesus affirmed. That's what God said in his word. In Genesis, there are two genders, two complementary genders, complementary in every way. Human biology itself teaches us that God designed the family to be led by a mom and a dad. If we move away from that as professing Christians, we are turning away from the clearly revealed word of God."

As Christians in the public square continue to be slandered by accusations of "bigotry" and "homophobia" by the mainstream culture, Schwarzwalder reiterated an important point that believers have been trying to make ever since the beginning of the debate over same-sex marriage, a key point that never seems to break through. "[S]tanding for the truth of the word of God is a loving thing to do—unashamed, across the board," he said. "You either stand for the basic truth of the word of God or you don't. You can't cut the lordship of Jesus in half. And if we're going to be faithful to him, we have to be completely faithful."

And when we stay faithful to his teaching, we aren't disappointed.

"The way that God created human sexuality is good," Schwarzwalder said. "It isn't narrow. It isn't cruel. He has given us the gift of covenant marriage so that we can rejoice in a lifelong partnership. That's a wonderful, joyful thing ... That's part of the beauty of the humanity in which God created us. And as people look at those kinds of relationships, I hope they find meaning and attractiveness to them." 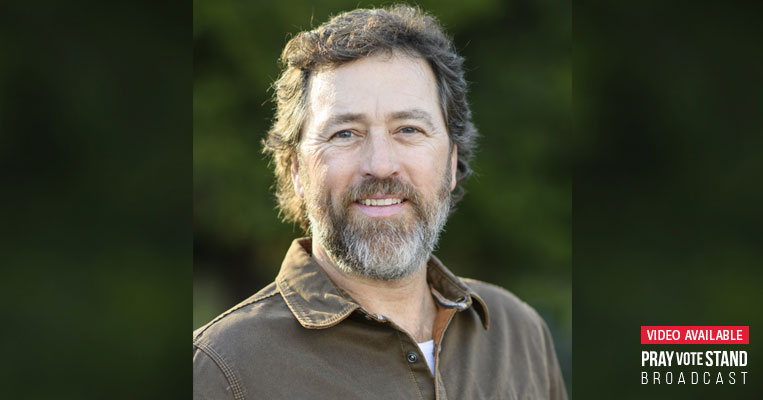 Al Robertson: A Beard's Eye View of Intolerance
NEXT 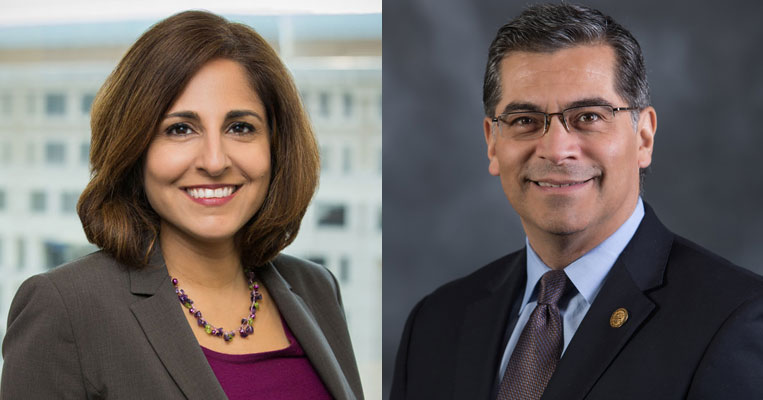 On Nominees, a Neera Miss for Biden