COVID Bill Is Asymptomatic of Relief 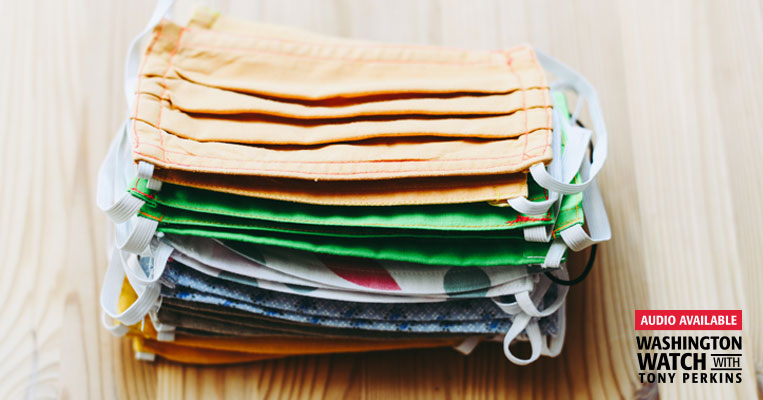 Of course, the American people wouldn't know how awful the $1.9 trillion dollar money pit is because it's had no hearings, no committee debate, no "overt party discussions," Senator Kevin Cramer (R-N.D.) reminded everyone on "Washington Watch" Wednesday. The media friends of Biden would have covered it favorable as it was, but now, they're not even covering much at all. Our job, Republicans have said, is to expose the bill for what it is.

On Thursday and into Friday morning, the GOP's Ron Johnson (Wisc.) made sure the country knew what was in this miserable excuse for "virus relief" by ordering the Senate clerks to read the 628 pages out loud, word for word. It took until 2:04 a.m. Friday morning, but for most senators, it was the first chance they had to hear for themselves what was stuffed into the fine print. Turns out, a lot. "It's not even a coronavirus bill," Kennedy barked. "Calling this a coronavirus bill is like calling Harvey Weinstein a feminist." It funds illegal immigrants, abortion, liberal teachers' unions, schools that won't open, blue states, the arts, and transportation kickbacks for districts like Nancy Pelosi (D-Calif.) and Chuck Schumer (D-N.Y.)

"It's like Nancy Pelosi is saying, 'I have to have a pacifier for all of the leftists in my conference," Senator Marsha Blackburn (R-Tenn.) explained. "I have to payoff all of these lobbyists and these Left-leaning groups that helped win the White House in the House and the Senate. So this is what you're getting: something that takes care of the people that supported [Democrats] and their pursuit to have control of Washington, D.C. Earmarks are coming back. You have out of control spending money for the arts. You have a blue state bailout [that goes to] this mountain of debt that these poorly managed states have run up..." It's like California, New York, Illinois, and others are saying, "Hey, print some more money. We've got our hand out. We'll take it."

The reality is, Republicans had bills on the table in July, August, September, October that would have been "targeted, timely, and temporary," Blackburn reminded people. "And what did the Democrats do? Every single one of them voted against it. What did they do in the House? They voted against everything that we pushed forward, because they wanted people to suffer. Why did they want people to suffer? Because it was to their political advantage. And Nancy Pelosi even admitted that. How terrible to use people as pawns to win an election. And then once you win, you use them as pawns again to pass $2 trillion dollars in spending. Then you say, 'Oh, yeah, we've got this a little tiny bit over here in the corner of this bill... for COVID relief. That's going to go help people that lost their job... But, hey, the rest of this, this is our money. We're going to bail out our buddies with this.'"

And if the COVID situation is so dire that we need to spend another $2 trillion dollars we've already spent, why on earth wouldn't you pick a better person to manage it? Joe Biden has picked a man to head up our health care agency, the department that's overseeing this massive pandemic response, who has zero health experience. The only thing Xavier Becerra has ever done that's even remotely related to health care is sue Catholic hospitals and nuns as attorney general of California. "You're right," Blackburn said. "He knows nothing about this. He's a liberal activist. He's somebody that can be counted on to go as far Left as Joe Biden wants to push."

Absolutely nothing about Joe Biden's plan to address the COVID crisis has anything to do with helping this country recover. Not his "relief bill," not his anointed leaders, not even his attacks on thriving red states. What does it say about the Biden administration that their virus bill is the first one without bipartisan support? It says that this is not a new era of "healing leadership." Or, frankly, any kind of leadership at all.

Contact your senators and ask them to oppose the Blue State Bailout/Payoff posing as a relief bill and Xavier Becerra's nomination. America doesn't need a pro-abortion attack dog at the helm of HHS -- it needs a health expert. 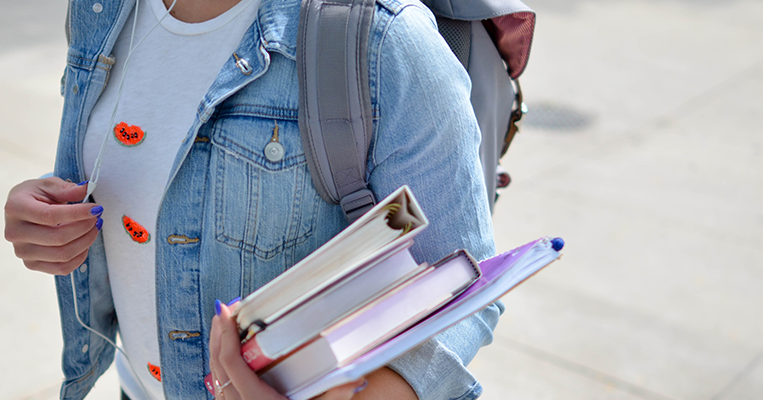 Planned Parenthood Puts Liberal Arts to Work on Campus
NEXT 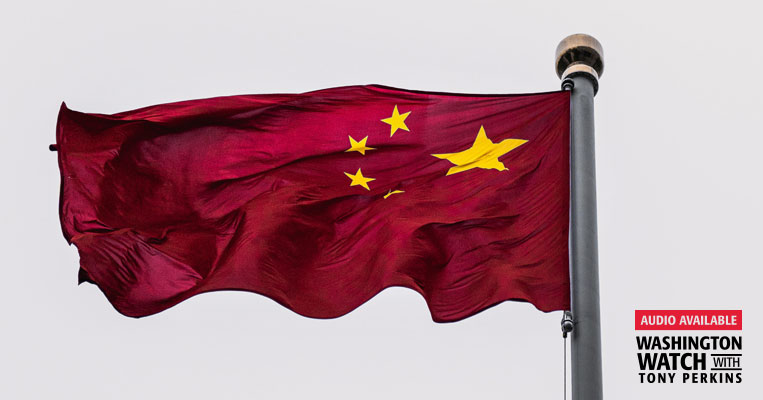