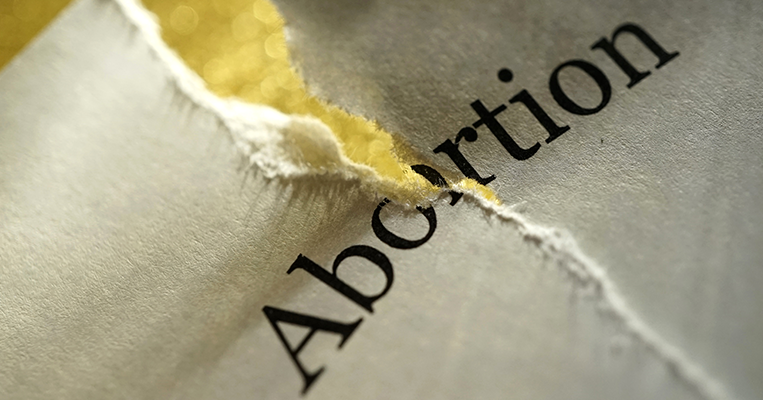 On Tuesday, Arkansas S.B. 6, the "Arkansas Unborn Child Protection Act," was signed into law by Governor Asa Hutchinson (R). The act, which criminalizes abortion at all stages of pregnancy except when the life of the mother is at risk, paints a big, red target on Roe v. Wade. The bill passed the state senate (27-7) with three-to-one support and the state house (76-19) with four-to-one support. State Senator Jason Rapert and State Representative Mary Bentley worked tirelessly alongside the Arkansas Family Council to ensure the bill's passage.

Instead of tiptoeing around the abortion industry's sacred cow, S.B. 6 opened a direct frontal assault on the Supreme Court's 1973 abortion decision. The bill compared Roe v. Wade (and Doe and Casey), which denies the personhood of the unborn, with the Dred Scott decision (and Plessy v. Ferguson), which denied the personhood of African Americans. This is important because abortion advocates' best argument to defend Roe is that it should be upheld simply because it is precedent and for no other reason. Just as the Supreme Court overturned its unjust decisions in Dred Scott and Plessy v. Ferguson, so it should overturn its unjust decisions in Roe, Doe, and Casey, argues the Arkansas bill.

The Arkansas Unborn Child Protection Act faithfully reflects a pro-life philosophy. It legally recognizes the government's responsibility to honor and protect all human life, even in the womb. That is, the intentional taking of any life, even an unborn life, is morally and legally wrong. Consistent with this truth, the bill omits the common exceptions for rape and incest, which absurdly permit unborn babies to be killed because of who their parents are.

Arkansas Representative Julie Mayberry told her own story while discussing the bill on the state house floor. At 19 weeks gestation, her unborn daughter was diagnosed with spina bifidia. Many children with spina bifidia, Down syndrome, and other disabilities are aborted based on the contorted reasoning that a life with a severe condition is worse than no life at all. Not only is that not true (as anyone who has cared for a disabled child will tell you), but in Mayberry's case the diagnosis was incorrect, and her daughter was born without any disability. Had she thought, as she once did, that abortion was okay, she might have had her healthy unborn daughter killed because of a misdiagnosis.

Christians have always held that no law is valid which flies in the face of God's law found in Scripture. And so the bill's sponsors deserve credit, not only for crafting a bill that consistently values and protects human life, but also for explicitly condemning one of the bloodiest stains on America's national record, Roe v. Wade.

Arkansas isn't alone in passing such a broad ban on abortion. Alabama passed a similar bill in 2019, and other states have considered them too. This demonstrates the increasing momentum of the pro-life movement, energized by popular opinion (millennials dislike abortion more than previous generations) and what may be the most favorable Supreme Court environment in the 48 years since the Roe decision was first handed down. Increasing numbers of Americans are being persuaded of The Legal, Historical, and Cultural Reasons to Overturn Roe v. Wade. It's time for Roe's legacy of death to end. 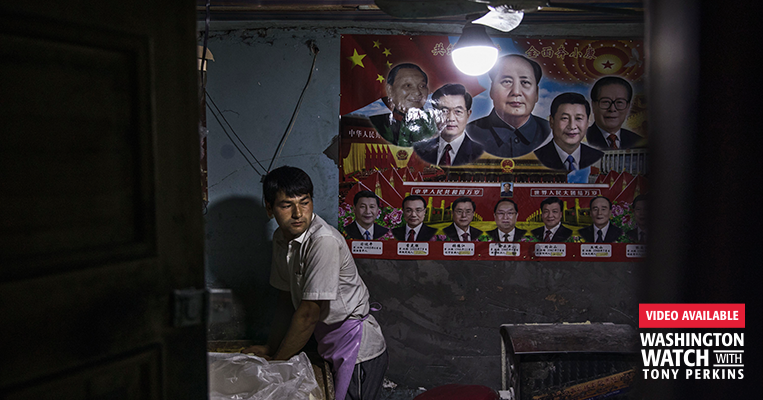 These Days, Anything Can Get You Canceled -- Except Genocide
NEXT 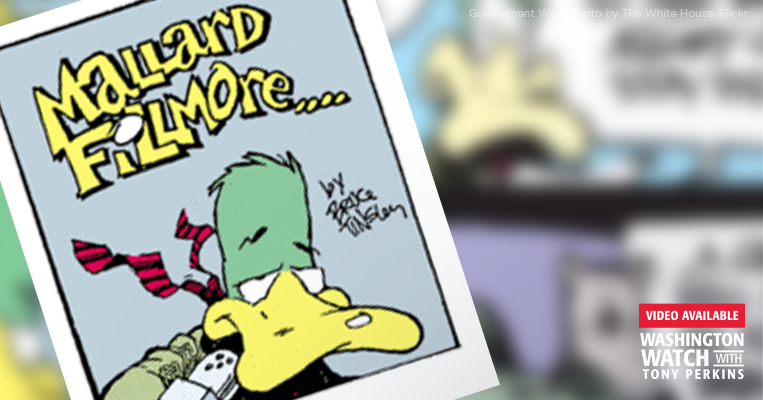