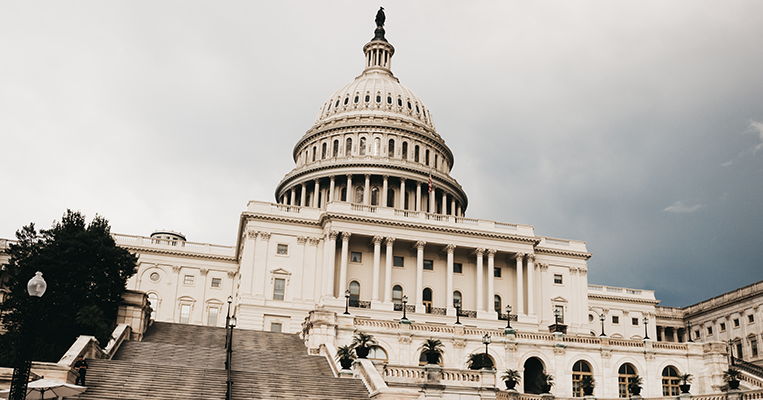 Mitch McConnell has served longer than any Senate Republican leader in history -- so it's safe to say he's seen some bad bills. There've been doozies like Obamacare, the Green New Deal, the Equality Act -- legislation to open the borders, ban homeschooling, and Medicaid for All. But nothing, McConnell insists, comes close to HR 1. In his opinion, the Democrats' federal takeover of elections is the most dangerous proposal of all. In 36 years, Mitch declared, "This is the worst bill I've observed in my time in the Senate."

If you think he's exaggerating, let me assure you: he's not. Mitch McConnell is a measured, thoughtful, and methodical man, and if believes that it's "a blatant takeover of American politics by the Left," then conservatives should listen. "They haven't held back at all," he warned. "This is a dramatic federalization of the way we do elections," and that affects free speech, associations, and the constitutional authority of every state in the union. Organizations like FRC Action will be affected, political donors will be affected, the common-sense safeguards and processes that have protected our democracy will be affected. The goal, McConnell explained on "Washington Watch" is to "construct a system nationwide that benefits the Left in every election."

For example, it requires no-excuse absentee ballots, "something that some states did this year because of the pandemic, but was never thought of as a permanent solution," McConnell explains. "A few states do it, but most don't. It undermines photo ID at the polls and any effort to verify that the person voting is who they say they are. It requires what we call ballot harvesting. That's the ability to go around and collect a whole bunch of ballots and turn them in for somebody else -- fraught with the potential for fraud... It also mandates that anyone can register -- just show up at the polls on Election Day and register. There's not even a requirement that you prove who you are."

The threat to our elections is so serious that 20 state attorneys general have written to House and Senate leadership, urging them to re-read the Constitution and drop this partisan heist. Indiana's Todd Rokita (R) said it's absolutely foundational, "in the sense that once [liberals] get a hold of the election process, the power of the people goes right out the window. And that's what they want." The Constitution is very clear, he insisted.

"The legislatures weren't [changing the system]," Rokita pointed out, "liberal judges and unelected officials were. And what HR 1 does is [take] all of those terrible ideas, all of those bad practices, all those things that that caused millions of Americans to question the validity of the election result" -- and make them permanent. One of the Left's biggest targets is photo ID laws. They argue (nonsensically) that it "disenfranchises" voters to ask for identification -- something everyone in America does if they board a plane, buy alcohol, open a bank account, apply for unemployment or welfare or Medicaid, drive a car, get married, adopt a pet, pick up a prescription, buy a cell phone, visit a casino, donate blood, or rent a hotel room. It's absolutely ridiculous to suggest that exercising our rights as citizens is the one place where Americans shouldn't have to prove who they are. Yet H.R. 1, in one fell swoop, would make that totally illegal.

Even in Mexico, Rokita points out, the government asks people to show a specific voting card that not only includes a picture -- but fingerprints! "So this borderline third-world country is doing 100 percent more than we currently are in America."

Remember, the founders didn't randomly vest this authority in the states. They were painfully aware that the oppressive systems they'd seen in other countries were a threat to individual liberty. To protect that freedom, they wanted to decentralize as much of the power as possible. The people, they decided, should have the most control over government -- and the state legislatures are the entity closest to them. "That's an accountability measure," Rokita explains. "It's not left to unelected people or unelected judges. It's not even left to certain elected officials." He talks about how frustrating it was to be the secretary of state in Indiana and not be able to single-handedly strengthen the system. "If I wanted to change the [polling place rules], I had to get a state law passed." He had good motivations -- to make the process fairer and more transparent, but even then, there were systems in place to keep any one person from tipping the scales. "There was a reason I was not able to do it and only the legislature was. And we respected that."

McConnell hopes his Senate's moderates respect that too. Right now, H.R. 1 is in the Senate, where it would take 60 votes to pass. The bad news is, he explained, there are a lot of Democrats who want to change those rules so that this proposal -- and other horrible ideas like the Equality Act -- would only need a simple majority for approval. "Which brings me," he explained, "to the importance of the legislative filibuster." The founders created the filibuster to give the minority a voice. It's the speed bump in the Senate that forces the majority to work with the minority to tone down far-reaching legislation like HR 1.

At times, both parties have debated the idea of eliminating the filibuster -- and decided against it. Now, with the White House and Congress in Democratic hands, the pressure has never been stronger on moderate senators like West Virginia's Joe Manchin (D) and Arizona's Kyrsten Sinema (D) to abandon their positions and abolish it. "Put yourself in the shoes of Democrats," McConnell said. "If you think this bill greatly enhances the chances of your success in every election into the distant future, you're going to do everything you can to pull this off." So his assumption -- and everyone else's -- is that these two Democrats are going to be feeling the heat from the rest of their party. "So I would say to anybody... any reinforcement you can give to Manchin and Sinema would be extremely helpful."

If you live in West Virginia or Arizona -- and even if you don't! -- take the time to contact these two senators and thank them for holding the line. Encourage them to keep holding it, for the sake of the Senate and the sake of our democracy. 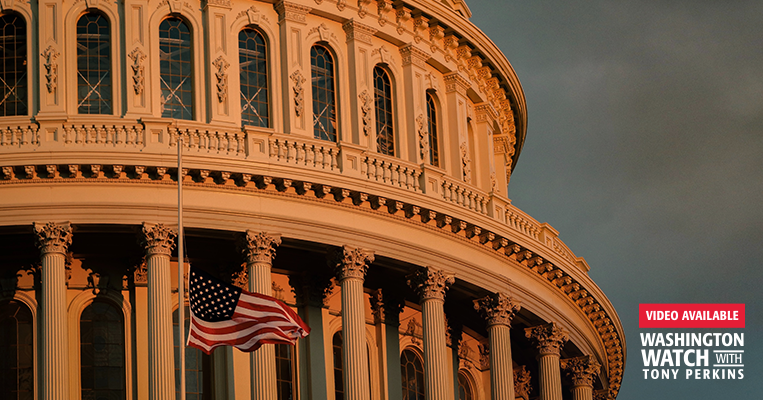 A Blunt Interview with the Missouri Senator
NEXT 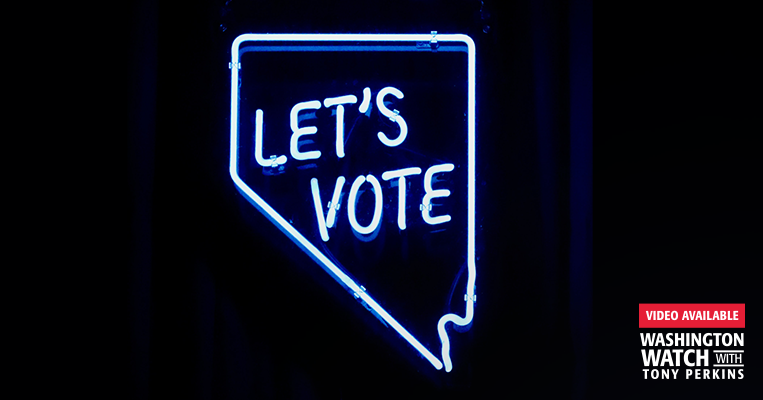 A Dropbox That Isn't Syncing with Law