Amazon is the world's biggest marketplace of everything -- but ideas. When Jeff Bezos's empire decided to de-shelve Ryan Anderson, dropping a book that it made plenty of money on as a best-seller, any illusions about the company being a "diverse, tolerant" business were already long gone. Now, a couple of weeks after the controversy, Amazon has decided to answer its critics. And there are a lot of them.

Like a lot of Americans, Senators Mike Lee (R-Utah), Marco Rubio (R-Fla.), Josh Hawley (R-Mo.), and Mike Braun (R-Ind.) were incredibly disturbed by the news that a well-researched book about transgenderism's harms would be pulled from anyone's bookstore -- let alone the country's largest. In a letter to the retail giant, the four Republicans demanded to know what led to that decision. On Thursday, Bezos's vice president replied. The answer? Nothing but your garden variety conservative censorship.

"As a bookseller," Brian Huseman started, "we provide our customers with access to a variety of viewpoints, including books that some customers may find objectionable." (An interesting opening, considering that Amazon's lack of viewpoint tolerance is what led to the uproar.) Still, he continued, " Amazon works hard to ensure customers have... access to the widest and most diverse cross-section of written and spoken word in retail today." (Subtext: as long as it adheres to our culturally extreme ideology). However, "We reserve the right not to sell certain content. All retailers make decisions about what selection they choose to offer, as do we." In this instance, Huseman said, "We have chosen not to sell books that frame LGBTQ+ identity as a mental illness."

Then Amazon must not have read Anderson's book, because nowhere in it does he refer to transgenderism as "a mental illness." "Please quote the passage where I 'call them mentally ill,'" Ryan fired back on Twitter. "You can't quote that passage because it doesn't exist." Even if he had, it would have been entirely in keeping with the American Psychological Association's own designation of gender dysphoria. Although the Left-leaning APA has radically altered its designations to satisfy its LGBT alliances, "Gender dysphoria is listed in the APA's Diagnostic and Statistical Manual of Mental Disorders," Ryan pointed out, "which Amazon sells." For now.

The underlying issue, as the Wall Street Journal points out, is that Amazon's monopoly on book sales makes this decision even more outrageous. Bezos's company "is the country's dominant book retailer, accounting for 53 percent of all books sold in the U.S. and 80 percent of all ebooks... Removing a title from Amazon's platform can have a significant impact on its performance."

And just as significantly -- on the people struggling with this difficult issue. In a powerful article by Chad Felix Green on the Federalist, readers get a sobering look at how this new policy at Amazon could affect an already hurting population. He stumbled on the book after an emotional journey that took him right up to the point of reassignment surgery -- which he didn't go through with.

"Anderson shared deep, rich stories by people just like me who did transition and then realized it was a mistake. Then they faced rebuilding the body and the identity they socially and medically altered in pursuit of some intangible goal of idealized gender. Their understanding of discomfort in their bodies resonated loudly with me, even more than the initial concept of being transgender. I saw my struggle in their accomplishments, and I realized how truly grateful I was to have hesitated earlier in my life... I soon realized Ryan's work offered me so much more than just a sense of personal validation in my journey. He also offered me answers...

For people like me who may have gone years feeling alone and completely ignored by the popular discussion of gender identity, Ryan's book gives us hope and understanding of ourselves and the options we have for our future.

That, in its simplest form, is the best argument for keeping this book and others like it available for people to consider and decide for themselves how to respond. Instead, LGBT activists seem to feel entitled to decide what information we should have access to so that we only make the choices they believe are best for us."

This isn't just about censorship. It's about cruelly depriving people of the truth they desperately need. And, as Allie Stuckey argues, "When a company has as much power as Amazon & other Big Tech companies do, their censorship of viewpoints is not just 'the free market doing its thing.' It is a corporate oligarchy cracking down on speech & is nearly as dangerous as the government doing so." 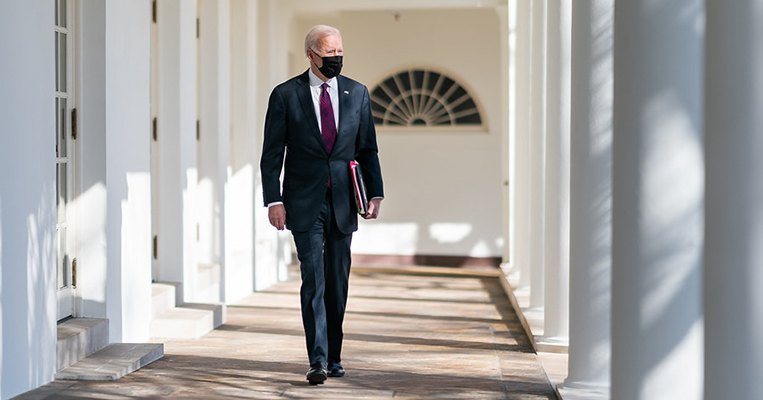 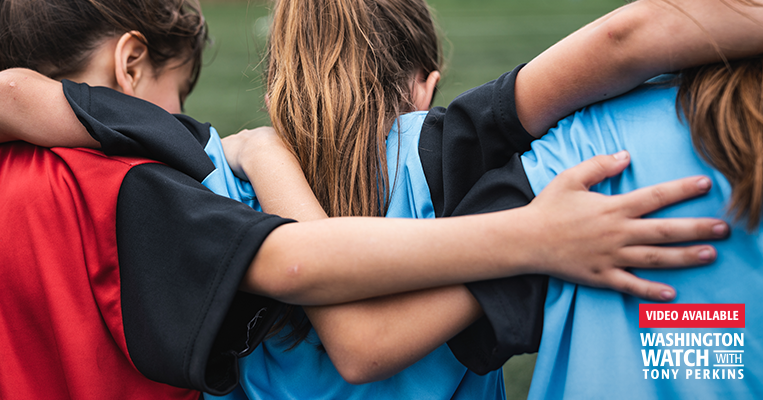