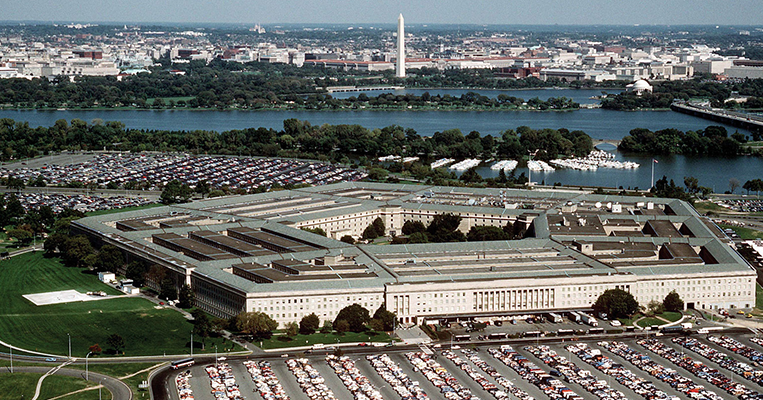 America's biggest threat isn't China or North Korea. It isn't even Iran. According to this commander-in-chief, it's a 51-year-old talk show host who isn't afraid to call out this administration's absurd military priorities. Tucker Carlson probably had no idea how powerful he was until last week, when the Defense Department dropped everything it was doing to train its rhetorical guns on the Fox News commentator. When Tucker questioned this Pentagon's push for identity politics, he didn't just hit a nerve. He started a war -- the only kind, it seems, that this White House cares about.

Like Barack Obama, Joe Biden's only use for the military is cultural. He's already opened the door to transgender service, ordered a "one-day stand down" on "extremist" (read: conservative) views, reinstated politically-correct sensitivity training, and now, apparently, wasted valuable time designing maternity flight suits for women and updating troops' hairstyles. Tucker Carlson, like a lot of Americans, has watched Biden's radical overhaul with disgust. Does the White House actually think that these new "grooming standards" will strike fear in our enemies' hearts? On the contrary, it only shows how quickly this president has watered down our national defense.

In a monologue that infuriated the military's new political appointees, Tucker tried to put the Biden policies in perspective. "Pregnant women are going to fight our wars? ...While China's military becomes more masculine... our military needs to become -- as Joe Biden says -- more feminine." It wasn't a commentary on the ability of women to serve with distinction in our forces. It was meant to be a comparison between this administration's priorities -- which are all social -- and the rest of the world's, many of whom would like to annihilate us. "The rest of us depend on the U.S. military to protect our families and to protect the country itself," Tucker insisted. "Joe Biden doesn't see it that way. Finding the most effective military pilots, or infantry officers, or SEAL teams, is not his priority. It's not even close to his priority. Identity politics is Joe Biden's priority. It's all that matters."

To most people, the greatest shock in this firestorm is not how Joe Biden wants to use our military. We've been down that road with social extremists like Obama before. The real surprise was how ferociously our defense leaders responded -- and, quite honestly, that they responded at all. From every corner of the Pentagon, men and women in uniform unleashed on Tucker publicly. From the Pentagon's press secretary to the secretary of Defense, Lloyd Austin, every available resource was devoted to putting the Fox News host in his place. Headlines in the troops' papers, like the Military and Navy Times, devoted front-page coverage to the feud, as did branch chiefs and four-star generals. Pentagon spokesperson John Kirby even stopped a news conference to address Carlson's complaints and insist that the military "won't take personnel advice from a talk show host." Tucker's sentiments, they all said, "don't reflect our values."

That's because the Pentagon's "values," under Joe Biden, have nothing to do with our nation's defense. Tucker, late last Thursday, reiterated that, exposing some of the most outrageous parts of this administration's agenda. "Just this week, the Biden administration announced that the Pentagon will pay for gender reassignment surgery for active duty personnel. How do sex changes in the military make this country safer? That's not a trick question, it's not another volley in the culture war. It's the only question that matters -- literally. But no one bothered to ask it, probably because no one can remember why the U.S. military exists." Meanwhile, he says, Secretary Austin and Biden's new woke team at the Pentagon have decided to take aim at "a domestic news operation." "This is genuinely worrisome," he argues. And we agree. Because, as the thin-skinned operatives at the DOD take on Tucker, they're ignoring the real threats to our country's people.

Imagine if any of this had happened under Donald Trump's watch. If his Pentagon had picked a fight with MSNBC over their negative coverage (and there was plenty of it!), the entire media establishment would have gone berserk. Instead, here we are, says veteran Patrick Swan, watching with open mouths as senior military leaders "weaponize[e] [their] public affairs arm to launch an unprecedented PR offensive to denigrate a journalist... After nearly 40 years in and around this career field," he shakes his head, "I have never seen such an unprecedented display."

Not to mention, Swan points out, that when he served overseas, military leaders actually cared enough about pregnant women to take them out of harm's way. "When the unit I served with in Iraq learned that two of our female soldiers were pregnant, the U.S. military put them on the highest priority to be evacuated back to the United States. Within 24 hours, they were sent home. They wanted to stay -- God bless them! -- but the DOD would not hear of having pregnant women in a war zone."

This spat is about more than Tucker Carlson. It's about the future of our military, its priorities and its effectiveness. One of the things our brave men and women in uniform are supposed to be defending is the right of every American -- Fox News hosts included -- to speak freely. Now, just two months into Biden's presidency, no one seems to know what or who we're fighting. And, as Swan notes, that "hurts the institution, the public's support, and our servicemembers' ability to do the jobs our nation calls them to do." 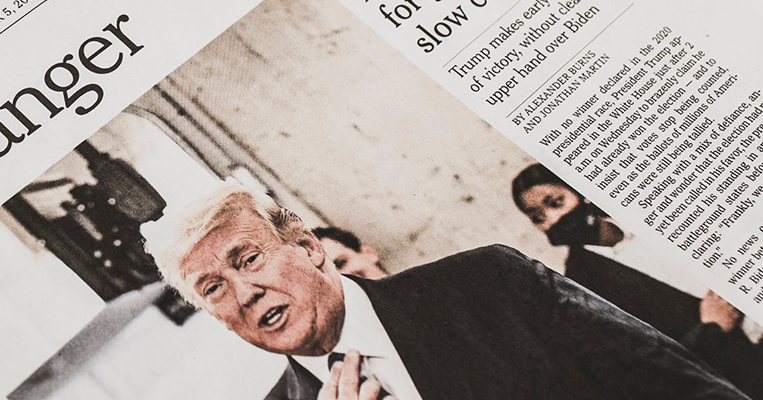 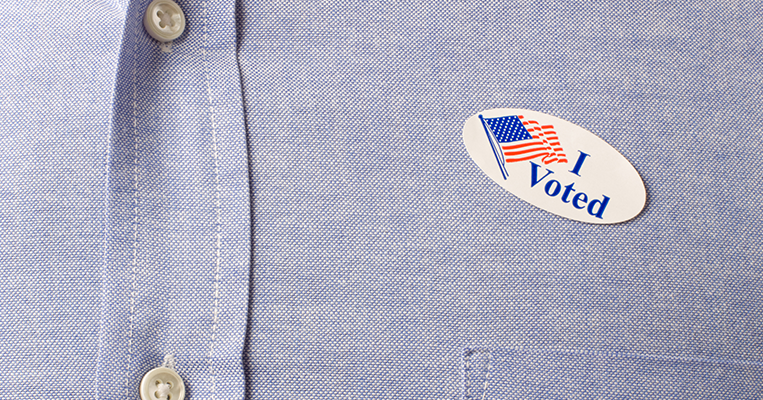