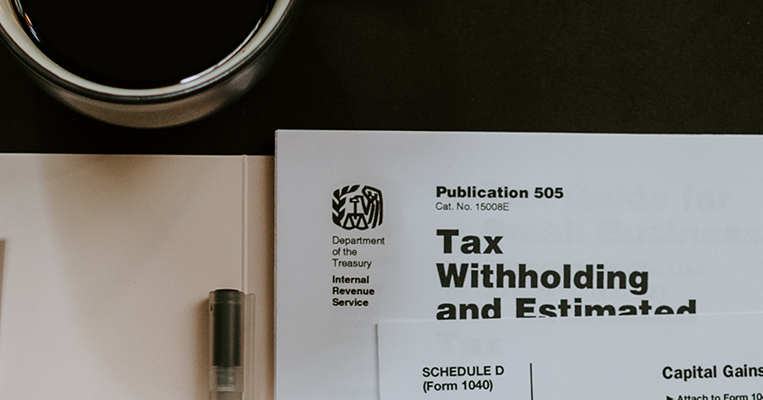 The Democratic establishment keeps gushing that Joe Biden's first months in office have been the most "consequential" in decades. Oh, they're consequential all right. Look at gas prices. And if the latest headlines are any indication, the pain at the pump is just the beginning.

"Higher taxes for the rich" is an easy campaign slogan, Politico points out, but it's not so easy to execute -- especially not when you're trying to keep a limping economy going. Still, the Biden team seems undeterred, following up its massive $1.9 trillion COVID "relief" package with a slew of proposed tax hikes. As they did in the campaign, Biden's spokespeople claim that none of these taxes will affect the middle-class families. But just how true is that?

Not very, Rep. Kevin Brady (R-Texas) warns. "[W]e're going to see real serious tax increases on the corporate side, certainly which will drive us to the least competitive tax rate in the world," the ranking Republican on the House Ways and Means Committee said on Monday. And those tax spikes -- the biggest in almost 30 years -- will "have an impact on the economy, jobs and wages." According to the Tax Foundation, as many as 159,000 people would lose their jobs if Biden goes through with pledge to gouge U.S. corporations. By raising their tax rate from 21 to 28 percent, wages could drop almost a full percent -- hardly the kind of policy that will endear Democrats to working Americans.

According to Bloomberg, the other ideas on the table would raise the income tax on people earning more than $400,000, broadening the estate tax, raising capital gains tax, and limiting the tax preferences for "pass-through-businesses." But just because the plan targets the more successful doesn't mean it won't affect other Americans too. After all, the Heritage Foundation points out, "Most Americans are employed by businesses, and when businesses do well, workers do well, too." That means the burden for these so-called "taxes on the rich," as Democrats deceptively call them, falls almost "entirely on workers." In fact, their analysts explain, "most of the cost of corporate tax -- between 75 percent and 100 percent -- is passed on to workers in the form of lower wages. Corporate tax increases will be primarily paid by people making less than $400,000 a year."

So much for protecting the middle class. And the pain doesn't stop there. America's 401k retirement accounts will take a hit, so will families who inherit property (and with it, a bigger tax bill). Small businesses would lose some of their deductions, and drive businesses to look for more favorable climates overseas. "President Biden's proposed tax hike would reduce American economic output during a time when we need to maximize economic growth to reach our country's pre-pandemic growth trend and return to full employment," the Tax Foundation cautions. But, as Sean Hannity joked, the Green New Deal and the president's ridiculous climate agenda have to be paid for by somebody.

And that somebody is you. "They want to raise taxes on money that you make, the money that you invest and put at risk... They want a piece of that action, [as well as] the money you still have left when you finally die. And in the interim they are going to go back and get another bite at the apple with the wealth tax," Sean fumed. Then, on top of all of that, the taxes they're raising on corporations are going to put you out of work. That's how Biden plans to repay the unions for their election support. Make no mistake, he warns, "Nobody will be spared."

Let's hope that Big Business really likes those radical policies they keep peddling, because they're about to pay for them in a major way. That's one of the greatest ironies of political realignment taking place in corporate America. These woke CEOs are about to feel the difference between aligning themselves with the free market principles of the GOP and embracing the Left's pricey social extremism. At the end of the day, though, earnings will still matter more than these phony ideas of "equality."

"America's wokeness can't last forever," the New York Post's Charles Gasparino insists, "because in the long run it's unprofitable. Example: Ratings for the social-justice-posturing NFL were weak all year, as was this year's Super Bowl. That means the NFL will have to go back to football... That's why the NBA -- another big business -- just made the pre-game national anthem mandatory after one of its owners, liberal tech entrepreneur Mark Cuban, enraged many fans by pulling it from the start of Mavericks games. Remember, 74.2 million consumers voted for Donald Trump in part because they can't tolerate virtue signaling being thrown in their faces every minute of their lives."

Add that virtue signaling to sky-high taxes, and you've got the Biden agenda. It won't be long until the American people -- and Big Business's social justice capitalists -- will be tired of opening their wallets for both. 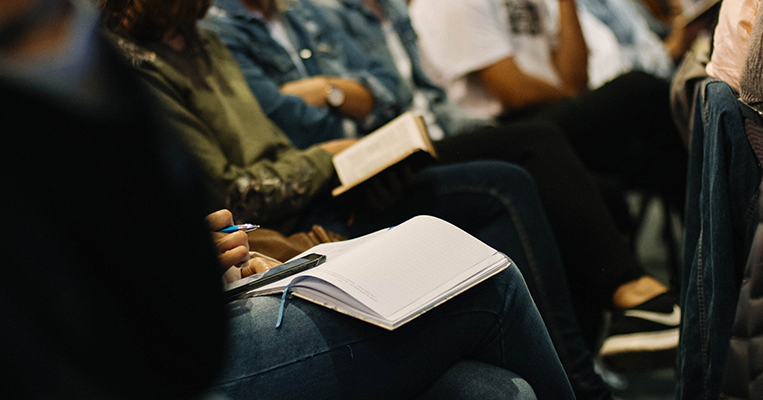 Sit in on the Conversation: Wednesday Night at 10pm ET
NEXT 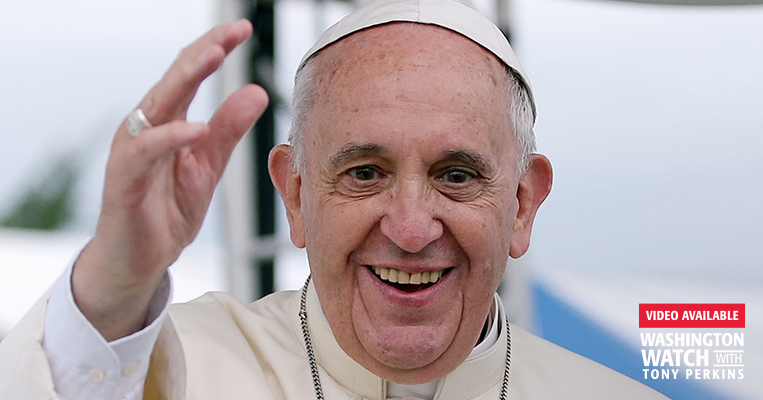