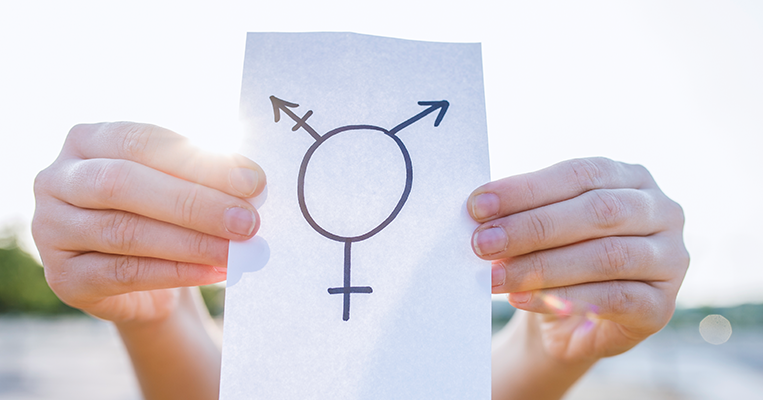 The mainstream media would love for you to believe that this wave of opposition to the transgender agenda is a one-party operation. But the truth is, there's a big disconnect between what D.C. Democrats and the rest of their party think about this controversial issue. Protecting children from this radical agenda is a lot more bipartisan than Americans realize. And the effort of at least one state Democrat is proving it.

South Carolina State Rep. Cezar McKnight (D) has represented his district for six years. It's heavily Democratic, and two-thirds African American -- two demographics that people don't typically associate with social conservative causes. But the threat of transgenderism to our kids isn't just a conservative concern, McKnight insists. "Black Democrats tend to be more conservative than white progressives," McKnight told an AP reporter. They're very much on board with the idea that children should not be pressed to permanently mutilate their bodies over gender confusion that is almost always temporary.

That's why McKnight felt comfortable introducing a bill that would ban minors from pursuing transgender treatments or transitioning until they're old enough to vote. "I would not have ever put this bill forward if I didn't think the people in my district wouldn't be receptive, and they are. Pastors, young parents, older parents, they all tell me the same thing: if you want to do this, wait until you're 18." A member of the Legislative Black Caucus, he says he's received "an outpouring of support from his constituents, "who have told him that, while they don't necessarily oppose this type of procedure on its face, they think that it's one that should only be made when a person has reached adulthood."

Several of his colleagues across the aisle agree. Two dozen Republicans have signed on to McKnight's effort -- which has managed to draw some fire from some of the state's extreme Democrats. Drew McKissick, chairman of the South Carolina GOP, says he can't believe that there are liberals radical enough to oppose this. Finally, he cheers, a Democrat has decided to "hop off their cultural crazy train." "Sane South Carolinians understand the absurdity of sex changes and recognize [that] especially children shouldn't be allowed to undergo that procedure."

To his detractors, McKnight is clear. "This bill isn't anti-trans. HB 4047 does not discriminate against anyone. It requires a person to be at least 18 years old before being able to undergo transgender procedures. You have to be 18 to get a tattoo. Surely you need to be an adult to change your gender?"

FRC has been encouraging states across the country to get involved in the fight and start backing model bills like Arkansas's SAFE Act. In the meantime, we applaud members from both parties for seeing this ideology as the threat it is and organizing coalitions across community lines to stop it. 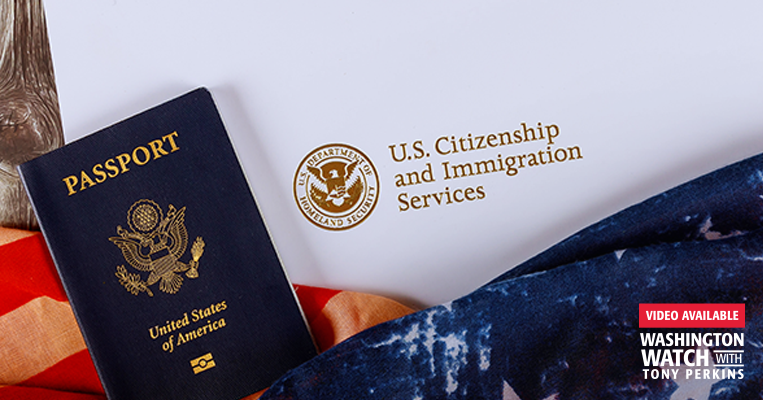 Border Wars: Biden Takes Flak from Both Sides
NEXT 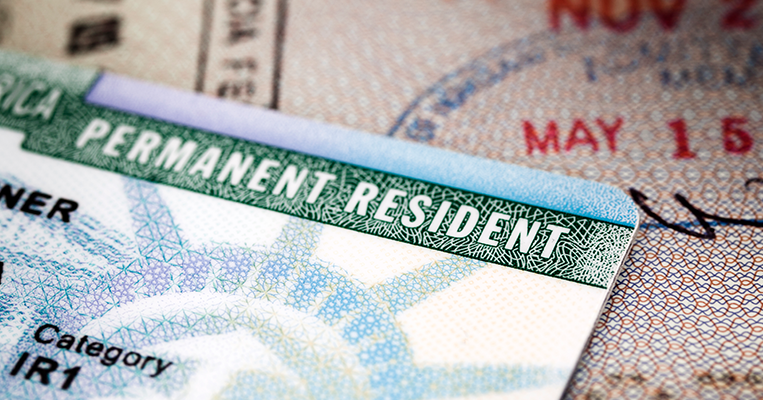