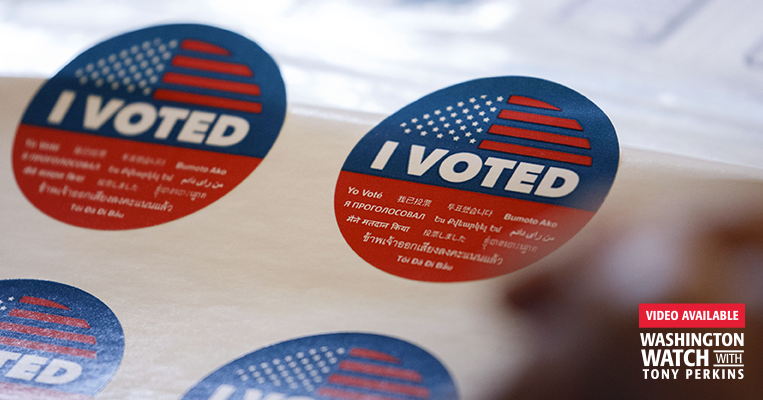 U.S. House Speaker Nancy Pelosi (D-Calif.) believes she has the right to unilaterally overturn the results of a state-certified election. Faced with the smallest majority of any House Speaker in a hundred years, she now is seeking to eject Republican Congresswoman Mariannette Miller-Meeks (R-Iowa) from Congress to give herself some breathing room. Miller-Meeks won the race for Iowa's 2nd Congressional District by six votes. While the election results from Iowa were certified after Miller-Meeks won multiple recounts Pelosi and the Democrats want to use their power to challenge and overturn the certified results.

I thought certified elections were untouchable, at least that's what we were told in January. When confronted about her unfair tactics at a Thursday press conference, Pelosi responded, "If I wanted to be unfair, I wouldn't have seated the Republican from Iowa, because that was my right on opening day. I would have just said, 'You're not seated.' And that would have been my right as Speaker to do." She went on to demand that she get the credit for seating Miller-Meeks in the first place.

Oh, sure, we'll applaud you for doing what everyone knows is constitutionally mandated, the requirement never before questioned in American history. Everyone knows that the eligible candidate with the most votes should represent the people who elected him or her to Congress. And then we'll ask why you want to remove her from office because of a close election you previously recognized as legitimate.

The truth is, if the Democrats didn't have double standards, they wouldn't have any standards at all. As with the filibuster, in less than three months they have done a 180-degree turn on the legitimacy of state-certified election results. Senator Tom Cotton (R-Ark.) noted on Washington Watch that in January "Democrats treated state-certified results as sacrosanct, as if they were handed down on tablets." It was part of their scorched earth strategy against Donald Trump. "But now that Joe Biden is the president and they've got a very narrow margin in the House, the Democrats are saying, 'well, state certified results, maybe we're going to overturn them,'" said Cotton.

Big business is also a part of the double standard, as are the social media companies that censored and restricted any content questioning the November election results. Payment processing companies announced they would no longer process donations for certain members of Congress who questioned the election results either. Cotton, joined by other Republican senators, wrote a letter to businesses that suspended donations to Republicans who challenged certified election results in Pennsylvania and elsewhere, asking whether they would treat Democrats who challenge certified election results in Iowa the same way, but cutting off donations. "A couple of them have sheepishly admitted privately that they are applying a double standard," he said, "but [there's been] no public response as yet."

The Democratic Party is sending the message that they will only abide by state election results when it benefits them politically. That's why their top congressional priority, H.R. 1, would strip the power of running elections away from the states and give it to the federal government, directly contradicting the terms of the Constitution.

And if House Democrats do follow through with their threats to unseat fairly elected Miller-Meeks, Cotton warned, "it will be a cold winter in the Congress." 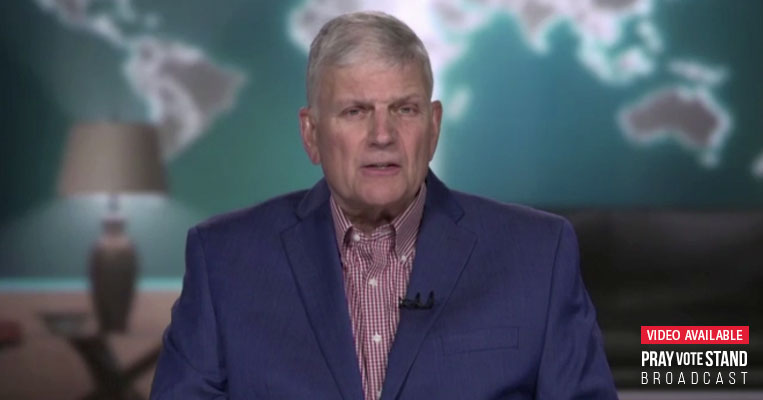 This Week's PVS: Pray with Franklin Graham
NEXT 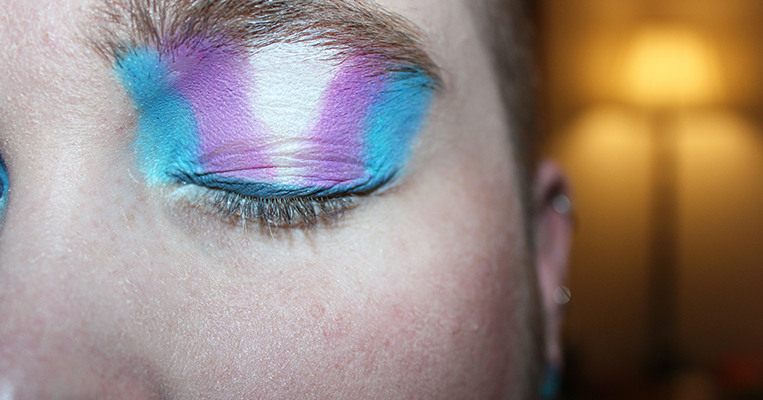