Libs' Infrastructure: a Bridge to Nowhere 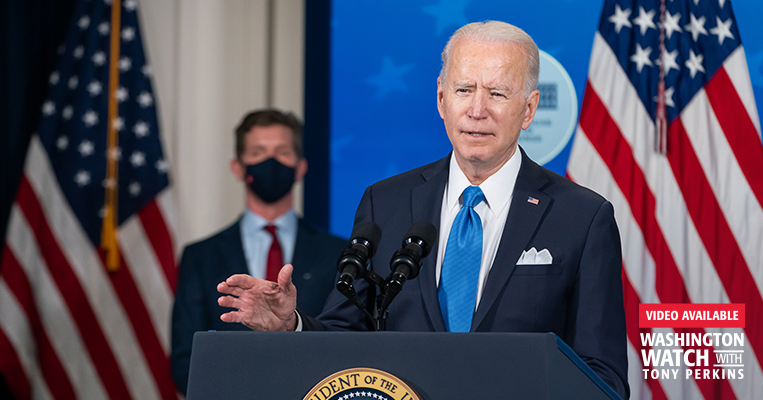 If arts funding is "COVID relief," then it's no surprise that child care is "infrastructure." In the Democrats' lexicon -- where abortion is "health care," election reform is "racism," and social justice is a "public works" project -- the fact that Joe Biden is trying to reimagine another word to fit his agenda is just par for their delusional course. The Left played this same trick on the American people in February, Cameron Hilditch warns, shoe-horning every radical priority under the sun into "coronavirus response." Politically, it's very "clever," he agrees. Practically, it shouldn't stand a chance.

The idea that the president is trying to pass off his extreme tax, environmental, housing, and social wish list as highway construction irked even the liberal media. "These are all vital needs," Keith Olbermann responded to Gillibrand. "But when you drain a word of its meaning, you damage its impact, your cause, and the value of language." Of course, Democrats have been draining words of their meaning for the last decade: "males," "females," "marriage," "science," "medical care," you name it. It's no wonder that they'd try to ply their updated dictionary here, with trillions of dollars on the table.

And even if we did stretch the definition of infrastructure some, Senator Roy Blunt (R-Mo.) argued, it's still only about 30 percent of the $2.25 trillion dollars we are talking about spending. Add in Senator Bernie Sanders's (I-Vt.) socialist interpretation -- "planet care, health care, education, housing, elder care" and the ever-vague "providing for the needs of a long-neglected working class" -- and our roads and bridges don't stand a chance. Asked by MSNBC if he was trying to hoodwink Americans into supporting senior care as part of this bill, Transportation Secretary Pete Buttigieg didn't even lie. "Guilty as charged," he said.

For Republicans like Brian Babin (R-Texas), this is just the same old song and dance from the Biden team. Supposedly, "he wants to unify America," Rep. Babin said on Thursday's "Washington Watch." "And yet [Speaker Nancy] Pelosi and [Senate Majority Leader Chuck] Schumer will ram this through [under the reconciliation rules] with zero input from the Republican side." Babin, who's served on the House Committee for Transportation and Infrastructure for years, can't believe the Left is trying to reclassify everything on their wish list. "Infrastructure in my book is exactly what it says: roads, bridges, waterways, canals, airports... I'm in my fourth term, and I can tell you that we've never had child care, paid leave, or caregiving hearing in that committee in seven years..."

Like the COVID stimulus, Babin argued, this is just Democrats "paying their cronies off. That's what it is, just exactly like the last bill. And quite frankly, this [money] will be spent like drunken sailors." And, like Senate Minority Mitch McConnell (R-Ky.) has said, it's not that Republicans are opposed to repairing our cities and states. "I am all in favor and strongly support updated infrastructure... We got some great infrastructure bills through, with bipartisan support -- I might add -- in the last Congress and the Congress before that. But this is a fluffy title that is absolutely going to put people out of out of work, drive our jobs overseas, and add to an already $28 trillion-dollar national debt." Look, he shook his head, "I have 17 grandchildren, and I worry very much about the assault on their bank accounts and solvency and security of this nation in the future."

And he's not the only one. Moderate Democrats like Joe Manchin (W.Va.) have been highly critical of the administration's con. "As the bill exists today," he argued, "it needs to be changed." Then, in a nod to just how important his support is, he reminded everyone, "If I don't vote to get on it, it's not going anywhere." And it's "more than just me," Manchin told a local radio show. "There's six or seven other Democrats who feel very strongly about this. We have to be competitive, and we're not going to throw caution to the wind."

At the end of the day, infrastructure means infrastructure. And if Joe Biden is remotely sincere about "his whole soul [wanting] to bring Americans together," then he needs to stop lying to them. "Since Biden has taken office, I've seen no evidence whatsoever of bipartisanship." This is his chance to start doing something constructive -- literally and politically. Otherwise, he'll have told the truth about one thing: "Without unity, there is no peace, only bitterness and fury. No progress, only exhausting outrage." 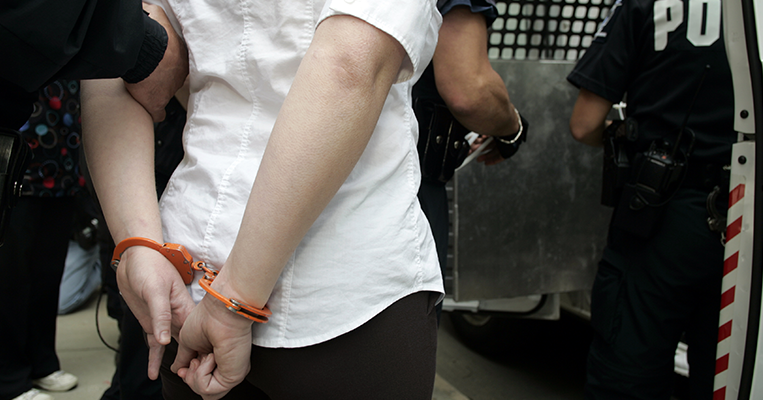 California's Department of (Gender) Corrections
NEXT 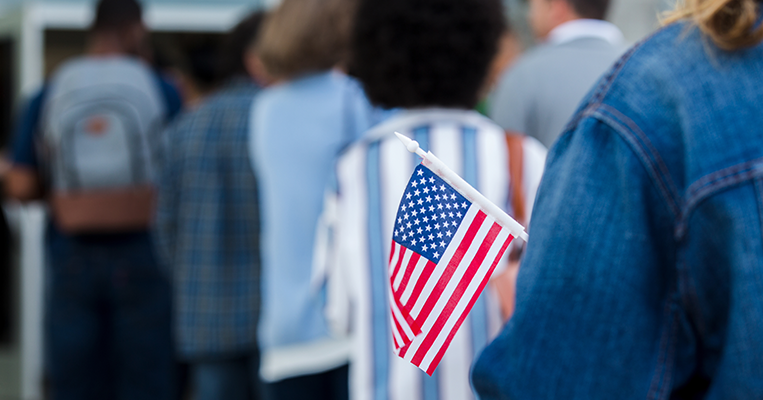