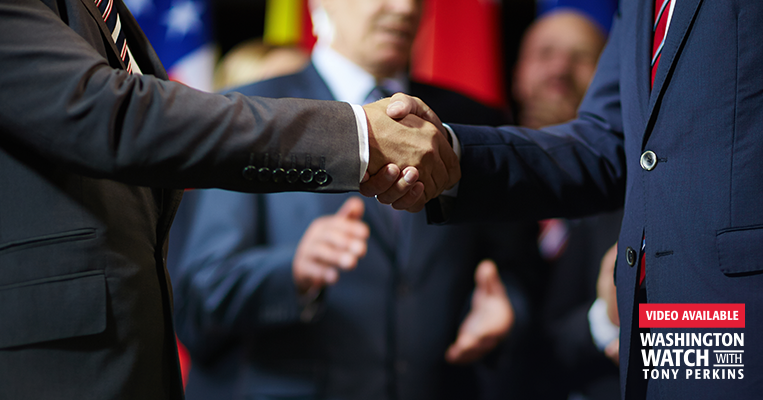 If a federal law has saved almost 2.5 million lives, you'd think it's worth keeping on the books, right? This is exactly why conservative members of Congress are on a mission to preserve the Hyde amendment.

The Hyde amendment, a federal law preventing federal tax dollars from paying for abortions, was first adopted in 1976 and has been included as a bipartisan measure in every spending bill since. Yet, to take effect, it must be passed annually, and this important measure is more at risk than ever before.

The policy in Hyde both saves lives and protects American taxpayers from having their consciences violated. Research shows that 58 percent of Americans oppose taxpayer funding of abortion. That number is up from 55 percent last year.

Rep. Robert Aderholt (R-Ala.) recently told listeners on "Washington Watch" that this is an issue Republicans and Democrats should be able to agree on: "This issue is really not about whether you support abortion, it's taxpayer dollars going for abortion. So, you can still be pro-choice and still support abortion, but yet embrace the Hyde Amendment because it's only saying we're not going to use the taxpayer dollars."

Historically, Democrats have supported this common-sense measure. Even President Biden supported the Hyde amendment until as recently as 2019. His repudiation of this policy was an unfortunate reversal. Rep. Aderholt suggests that reiterating support for the Hyde amendment once again is a way for Biden to pursue unity with the other side: "if he wants to reach out to the conservatives in just a small way, this is a way to do it."

These days, just about any policy that liberals disagree with may be deemed "racist." And critics -- including Biden's Deputy Director of the Office of Management and Budget, Shalanda Young -- have levied this same complaint against the Hyde amendment, There's just one problem with that. The Hyde amendment has disproportioned saved minority lives from being ended in the tragedy of abortion.

One recent report from the U.S. Catholic Conference of Bishops notes that 46 percent of minorities say abortion is morally wrong, a statistic comparable to white Americans. Yet the abortion industry disproportionally targets minority communities. In fact, the abortion rate among black women is almost four times that of white women. And that's without federal funding. How many more minority lives would be lost to abortion if the federal government paid for it?

Pro-lifers have long observed that abortion clinics tend to set up shop in minority communities, taking advantage of communities that need real maternal health care and support, to make their own financial profits from abortion. In places like D.C. where minority women barely have access to a single OB/GYN clinic, the solution from pro-abortion politicians is not to give them necessary medical care, but rather force the American people to pay for their abortions.

For decades, the Hyde amendment enjoyed strong bipartisan support. Rep. Aderholt recalls that when he first entered Congress around 25 years ago, the issue was so settled that no one would seriously argue for getting rid of it.

Unfortunately, it will now take a drag-out political fight to retain the Hyde amendment. Thankfully, brave and committed congressmen who value life are ready to take up that fight. We must do all we can to support them in that effort. 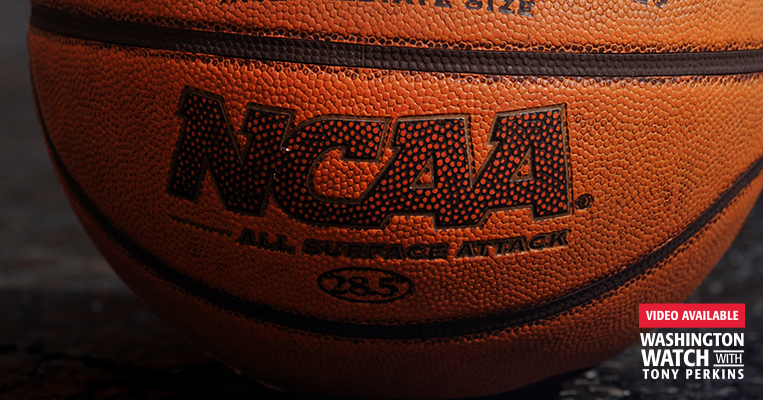 Big Business Willingly Enlists as Foot Soldiers for the Left
NEXT 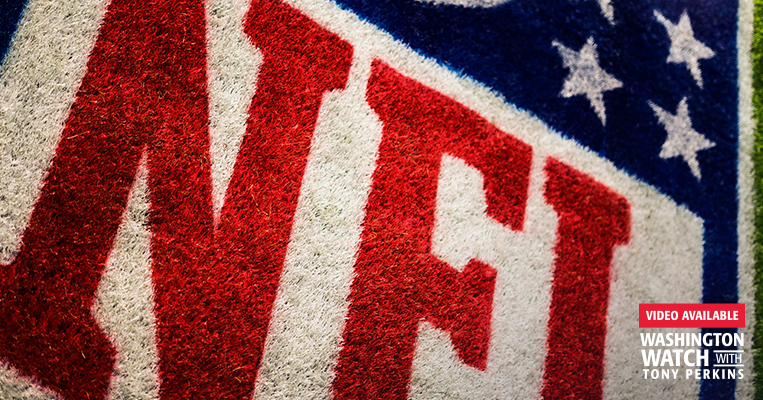