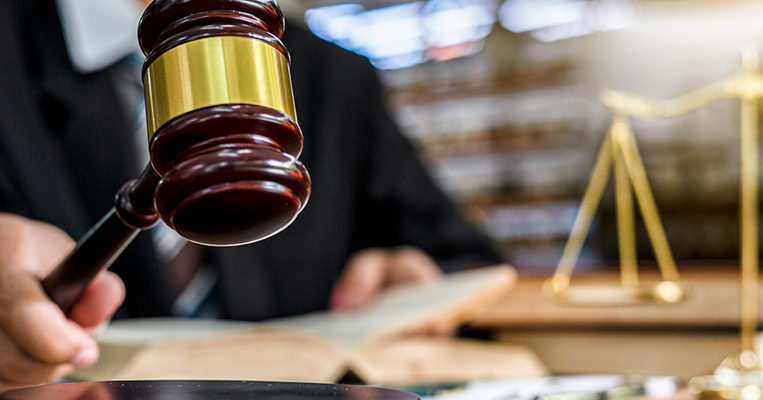 Now we've heard it all. Democrats, who were already the butt of jokes for calling childcare "infrastructure," have done us one better. According to House liberals, court-packing is too! In a tweet, Congressman Mondaire Jones, a New York liberal declared: "Supreme Court expansion is infrastructure." Like a lot of people, Senator Marsha Blackburn (R-Tenn.) couldn't believe their eyes. "You just can't make this stuff up," she shook her head. And unfortunately, Democrats aren't. They're on the march to expand the court -- no matter what they call it.

Apparently, Speaker Nancy Pelosi (D-Calif.) isn't interested in whatever conclusions the president's phony commission on the courts comes to. Her party is ready to pack the court -- and pack it now. In a bombshell new bill, radical Democrats in both chambers are demanding that we increase the number of Supreme Court justices to 13, a move that's designed to blunt the impact of Donald Trump's appointments. Led by Jones, Rep. Jerry Nadler (D-N.Y.) and Hank Johnson (D-Ga.) in the House and Senator Ed Markey (D-Mass.), the effort is an obvious payback to far-Left groups who think activist judges are the only ones who can do all their radical bidding.

"Republicans stole the Court's majority," Markey argued, "with Justice Amy Coney Barrett's confirmation completing their crime spree. Of all the damage Donald Trump did to our Constitution, this stands as one of his greatest travesties." If Democrats wanted to light a fire under the GOP, they succeeded. Republicans exploded in pushback, calling the idea "delusional." This "goes against everything we believe as Americans," House Minority Leader Kevin McCarthy fired back. And it also, he pointed out, goes against what Joe Biden said he believed as a senator. "This just goes to show how far the Democrat Party has moved." We're talking about "overtaking a branch of government simply to have your control over a nation. It must be the scariest thing I've ever heard them do." Are there no common-sense or moderate Democrats left, he wondered?

The ones who are must be seething. This power play puts them in a horrible position heading into 2022. In case the Left hadn't noticed, the courts are a driving issue for voters, and swing districts won't take kindly to Democrats trying to blow up another established institution. Frankly, GOP strategists say, this is a "gift." "And making it a bill... means we get to [put] moderate House Democrats on the record," a former staffer of the National Republican Senatorial Committee pointed out. For conservatives, who've already had record-breaking quarters for fundraising, this will only add to their momentum.

Thanks to Left's overreach in Georgia, the border crisis, the trillions of dollars in spending, and corporate woke-ism, the Republican base is already motivated. This is like adding dynamite to an inferno. Back in 2016, the Supreme Court was one of the biggest reasons people said they voted for Donald Trump. Five years later, they still have major concerns about the Left's ideas for turning the bench into a super legislature. Last October, almost 60 percent of the country opposed the Democrats' push for court-packing. In fact, it was such an unpopular idea that Joe Biden wouldn't even tell the American people where he stood. "You'll know my position when the election's over" was his non-answer.

Now we know. Biden and his party plan to "spit in the face of judicial independence," Senator Mike Lee (R-Utah) warned -- an agenda so far Left that even the late Ruth Bader Ginsberg didn't support it. Nor does fellow liberal Justice Stephen Breyer. The court's authority, he argued, "like the rule of law, depends on trust -- a trust that the court is guided by legal principle, not politics." There's already growing suspicion about government institutions, he pointed out. And in the court, the perception that justices are "liberal" or "conservative" would only get worse.

Is the threat real? Yes, it is a threat. It's like playing with a loaded gun, it could go off. But I think Senate Majority Leader Chuck Schumer (D-N.Y.) and the Democrats are holding this and the legislative filibuster over the heads of Republican senators to force them to approve radical measures like HR 1 and the Equality Act or else they will pull the trigger.

"If you don't (fill in the blank on whatever issue), we will blow up the filibuster and pack the court." Yes, Senators Joe Manchin (D-W.Va.) and Kyrsten Sinema (D-Ariz.) have made some reassuring statements lately about the Senate's rules, but the reality is, they're under a tremendous amount of pressure from ruthless party bosses to go along with this radical makeover of our institutions.

In the meantime, conservative groups like Judicial Crisis Network plan to bring the heat with a million-dollar ad buy calling out the Democrats' absurd plan. Back in Congress, Republicans are moving forward with a constitutional amendment that would freeze the Supreme Court's number at nine. "Imagine if we reduced the number to five and just kept the Republicans," Rep. Jim Jordan (R-Ohio) asked his friends on the other side of the aisle. "You guys would go crazy." But crazy is what this whole idea is -- and deep down, what's left of the rational wing of the party knows it. 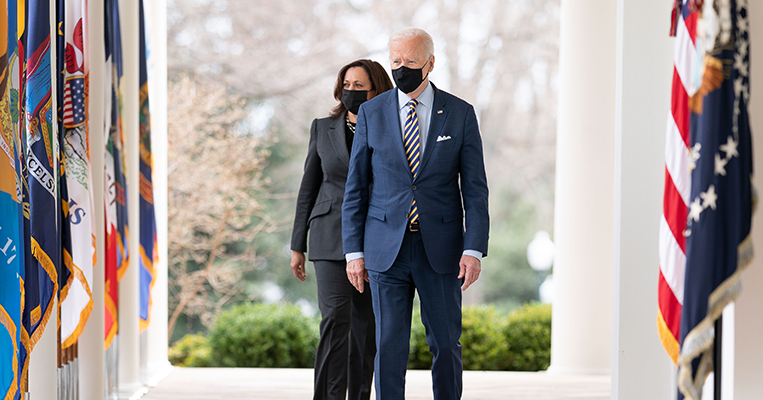 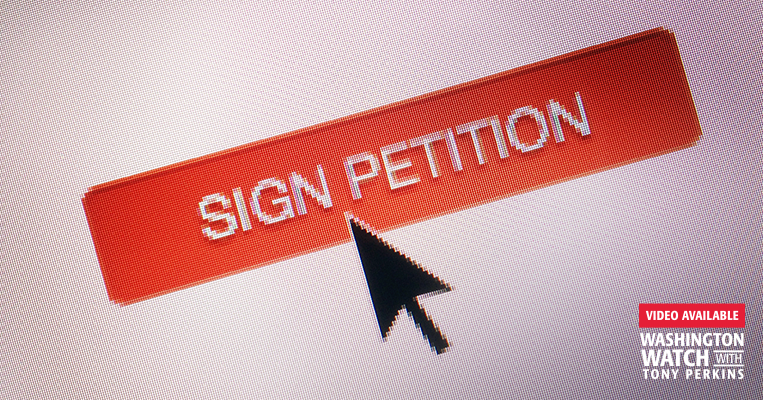 Sitting on the Dox of California's Bay