Dems Paint Target on Georgia's Back 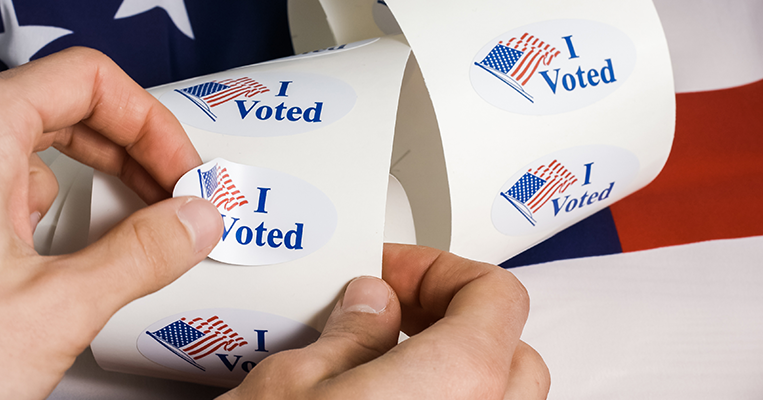 Democrats seem to think they can steamroll every issue by yelling "racism" loud enough. Someone needs to remind them the point of the proverb, "if you only have a hammer, everything is a nail," is to highlight the folly of applying the same solution to every problem. Earlier today, the Democrat-controlled (but not Democrat-majority) Senate Judiciary Committee held a hearing titled, "Jim Crow 2021: The Latest Assault on the Right to Vote." Predictably, the hearing recycled debunked accusations about how Republicans want to block minority voters.

Democrats evidently hoped to paint a target on Georgia's back, calling four out of seven witnesses from the Peach State. Last month, Georgia enacted a bipartisan law that fixed problems identified in the 2020 election, boosting election security while increasing voter access. Democrats embarrassed themselves by launching a full-fledged, nationwide media assault that failed to land any punches. They soon turned to threatening corporations into boycotting Georgia, which worked for a week or two. But after dancing like marionettes for the woke mob, corporate leaders got wiser when they had time to actually read the bill. Now, it seems, Democrats are trying to attack Georgia's voting law from another angle.

Stacey Abrams called the bill racist in the hearing, but without specifying how. "I think there are components of it that are indeed racist because they use racial animus as a means for targeting the behaviors of certain voters to limit their participation in elections," she said. Of course, just because she thinks something doesn't make it so. It's ridiculous to insist lawmakers have the burden of proof to show a law is not racist. Rep. Burgess Owens (R-Utah) retorted that comparing the Georgia election law to the Jim Crow discrimination that he lived through was "absolutely outrageous."

"What I find extremely offensive is the narrative from the left that black people are not smart enough, not educated enough, not desirous enough of education to do what every other culture and race does this country -- get an ID," Owens continued. "True racism is... the soft bigotry of low expectations now projected on black Americans... by the Democratic Party."

Abrams narrowly lost Georgia's 2018 gubernatorial election and has never conceded. In fact, she reaffirmed today that the 2018 election "was stolen." You'd think, after the way Democrats treated President Trump and his supporters, that Abrams calling an election "stolen" would raise some hackles. Yet no Democrats objected.

But Democratic Whip Dick Durbin (D-Ill.), who is also Chairman of the Senate Judiciary Committee, set his sights beyond Georgia. "Just this year, more than 360 bills with restrictive voting provisions have been introduced in 47 states," he said. "They are a deliberate effort to suppress voters of color." In other words, Durbin would have you believe that every attempt to make it easy to vote and hard to cheat is motivated by racism. 360 bills in 47 states -- are they all racist? I'm sure even he doesn't believe that. But Durbin knows the only way to ram through their federal takeover of elections, H.R. 1, is to frame it as a necessary step to combat racism. Democrats know that, where racism doesn't exist, they have to create it to suit their political purposes.

Fortunately, Congressional Democrats aren't fooling anyone. Georgia Governor Brian Kemp summarized recently, "we're winning this battle." The momentum is spreading. Montana just enacted two bills that improve the state's already stellar election laws. And more victories are sure to follow. Democrats in Congress can hold all the hearings they want. But states control elections, and state legislatures are moving in the right direction. 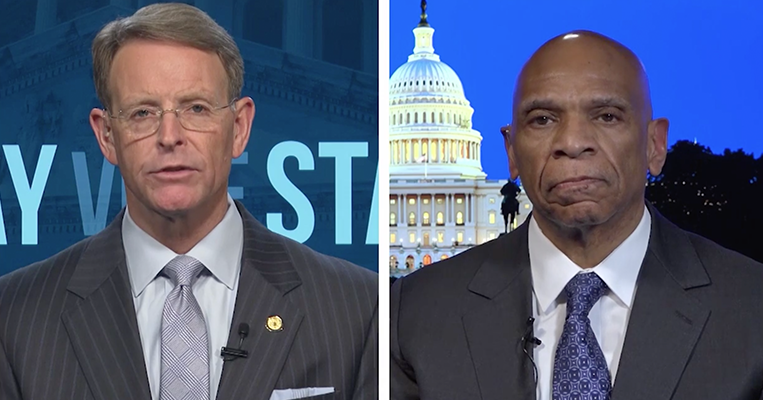 PVS: Justice Starts with Faith, Family, and Spreading the Gospel
NEXT 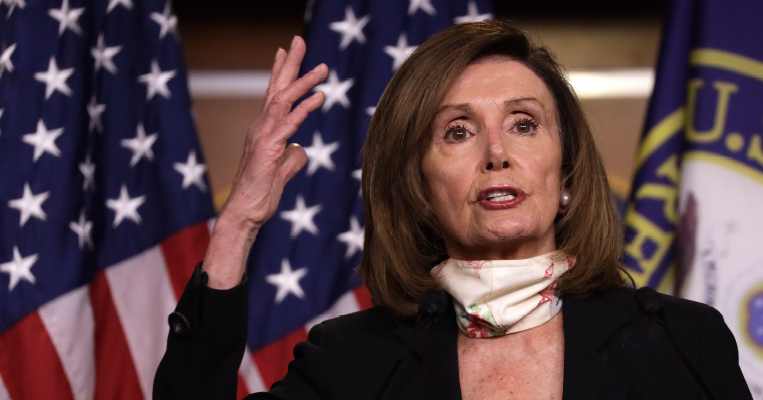