The Big Sky's the Limit on Freedom 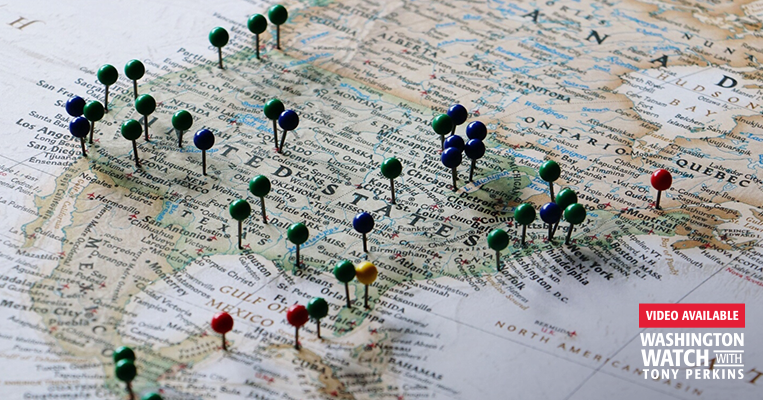 If Republicans want the Left to leave them alone, Governor Greg Gianforte (R-Mont.) has a pretty foolproof plan: Don't back down. The Big Sky leader has been signing so many good bills lately that his hand must be tired! And he's done it despite the bullies who've come knocking!

When it comes to killing bills, one of the most common tools used by the Left is to misrepresent what the bill actually does, Montana Family Foundation President Jeff Laszloffy pointed out. And that's the strategy that was used on the state's Religious Freedom Restoration Act. "Half of the states now have these laws," he explained. "For some reason, they're now highly controversial and are supported by Republicans and opposed by Democrats, which gets to the point of misrepresenting a bill in order to kill it. The most vocal opponents to these types of bills are the LGBT community, even though they can't point to a single case where one of these laws has negatively affected them."

As usual, in this debate, leftist activists swooped in and argued that the proposal would give the state "a blank check to discriminate." But what the legislation actually does, as several legal experts have said, is force the government to come up with a compelling reason to attack someone's religious freedom. "It's the standard of review used in most religious freedom cases," Laszloffy explained, "but not all."

Now, thanks to Governor Gianforte, who signed the bill into law this week, it will be used in every case. Despite being under intense pressure to kill the bill and veto it, he refused to be like several of his gubernatorial colleagues and cave when the heat was on. "The governor signed SB215 into law to protect the freedom of people of all faiths to exercise their sincerely held religious beliefs," a spokesperson for Gianforte's office said unapologetically. "Montana joins 21 other states with RFRA laws, where it has historically been used to allow Native American children to wear braids in school, Sikhs to wear turbans in the military, and Christian employers to refuse to cover abortions under their health insurance policies."

That's the kind of leadership we need from Republicans right now. As FRC's State and Local Director Quena Gonzalez pointed out, the country is in dire need of men and women with strong conviction. "It's also sort of a reflection of where we are as a society, where our national politics have gone recently that we're... really being forced to legislate on common-sense issues that just a few years ago we would not have thought we would have to pass laws to protect women's sports from biological males, from entering and really dominating those sports and taking scholarships and other opportunities away from young women.

But the good news, he points out, is that these protective measures are moving -- on religious freedom, human life, girls' sports, minor transgender treatment bans, parental consent, you name it. "For 10 years now, Republicans have held supermajorities in terms of the states that they control, in terms of the state legislatures and the state capitals that they control. It seems that when people vote for things close to home, they vote for Republicans. And Republicans have really delivered on the issues that American families care about... Sometimes it's hard to keep up with all that's happening in the states. It's really exciting."

And people like Governor Gianforte are only emboldening legislators more. They understand that there may be room for compromise on some issues, but not on core principles. We need to project, as he and Governor Brian Kemp (R-Ga.) have done so well lately, peace through strength. The angry mobs may come, but they won't prevail against anyone who has the courage to stand. 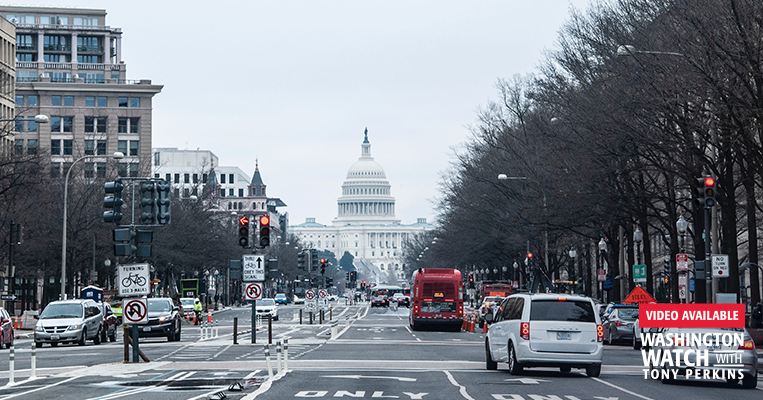 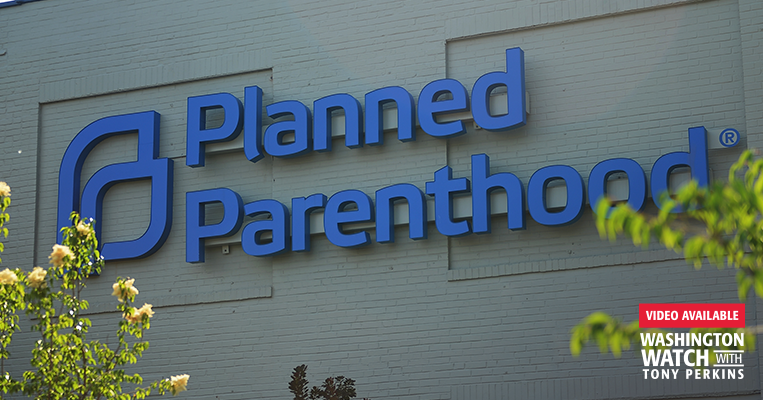