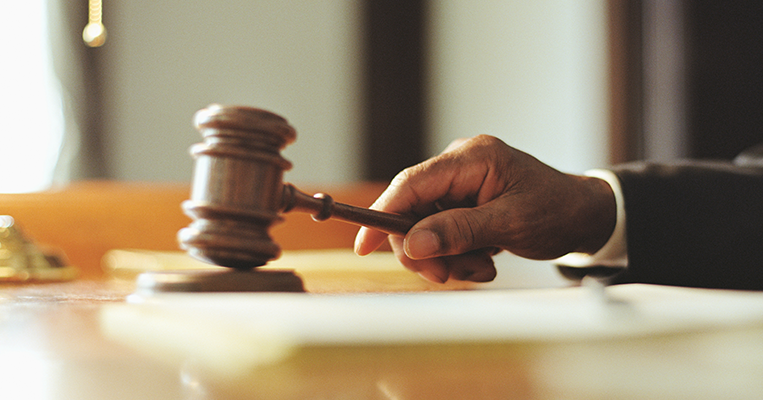 In the last handful of days, a surprising number of Democratic senators have decided to go on the record opposing court-packing. Sen. Mark Kelly (D-Ariz.) said, "the more responsible thing to do is to keep it at nine justices." Sen. Michael Bennet (D-Colo.) followed suit. "I don't think the American public is interested in having the Supreme Court expanded. " Sen. Catherine Cortez Masto (D-Nev.) piled on, insisting "adding seats" would "politicize the court." What led to this sudden encounter with sanity? The one thing they all have in common: competitive reelection races in 2022.

For someone willing to say anything that pleases the crowd in front of him, President Joe Biden has remained surprisingly silent about whether he supports court-packing. He absolutely refused to say during the campaign whether he would add four more justices to the court, insisting "you'll know my opinion on court-packing the minute the election is over." Apparently restoring abortion funding and imposing transgender insanity across the military and the rest of federal agencies were higher priorities. Earlier this month, Biden finally created a commission to study the issue of court-packing and get back to him with a recommendation after 180 days.

But Biden's progressive allies haven't been so reserved. Calls to add justices to the court electrified activists on the campaign trail and even after. Democrats in the House and Senate introduced a bill to expand the bench from nine judges to 13. They even tried to redefine the term "court-packing" to mean filling vacancies, as presidents have routinely done, so that they could claim they wanted to "unpack the Supreme Court."

Unfortunately for the Left, Americans were unconvinced. "Court-packing" still has negative connotations for most of the country, as the latest surveys show. Despite some Democrats' change of heart on the matter, it turns out Americans still oppose adding seats to the court by a two-to-one margin, as a recent poll reported -- including 72 percent of independents and even 33 percent of Democrats.

For now, Democrats seem content to wait for Biden's commission to finish its report. Even then, pushing through court-packing would face an uphill climb; since 2017, at least ten more Democratic senators expressed opposition. "This is in the category of things that couldn't muster 50 votes and probably couldn't muster 40 votes," said Senator Brian Schatz (D-Hawaii). But it's not time to let down our guard. The Left controls America's most influential cultural institutions. As they did with same-sex marriage, the Left may try to corrupt public opinion before forcing through unpopular policies. And there's no guarantee that politicians won't change their public position on the issue. Then-Senator Biden in 1983 called court-packing "a bonehead idea" and "a terrible, terrible mistake."

This all adds up to one more reason to protect the filibuster. Even if the Democrats to eke out a bare majority of votes to pack the court, they could never reach the threshold of 60 votes they would need to unravel the third branch of government. America's governing system of checks and balances has redundancy built throughout. Those redundant checks and balances prevent a narrow majority with radical views from reconstructing the system to give themselves permanent control. We need the Supreme Court, and the filibuster, now more than ever. 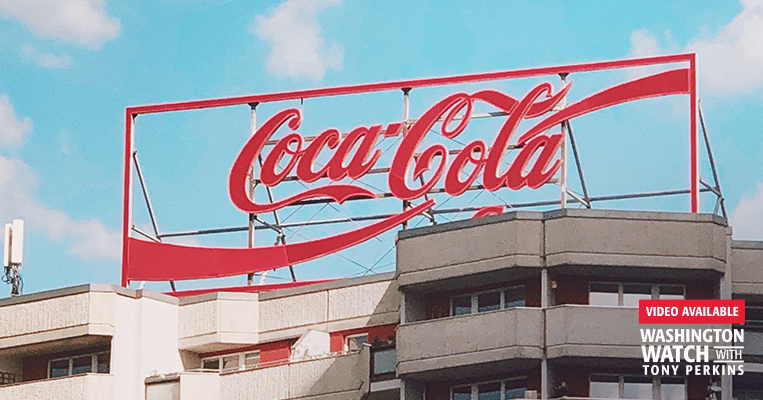 Republicans Pop off at Coca-Cola
NEXT 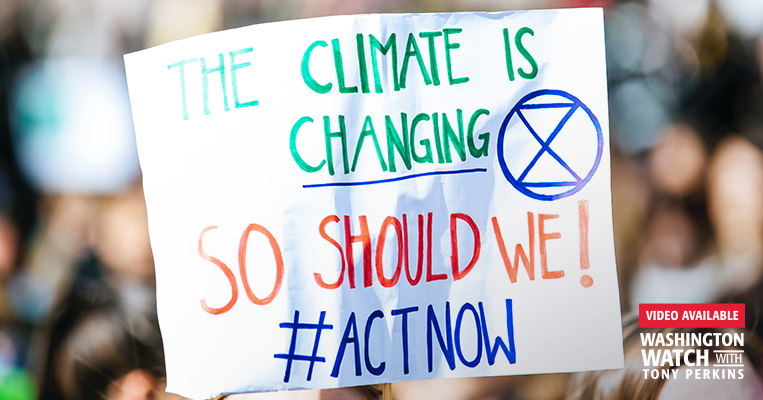 A Word of Warming on the Border Crisis