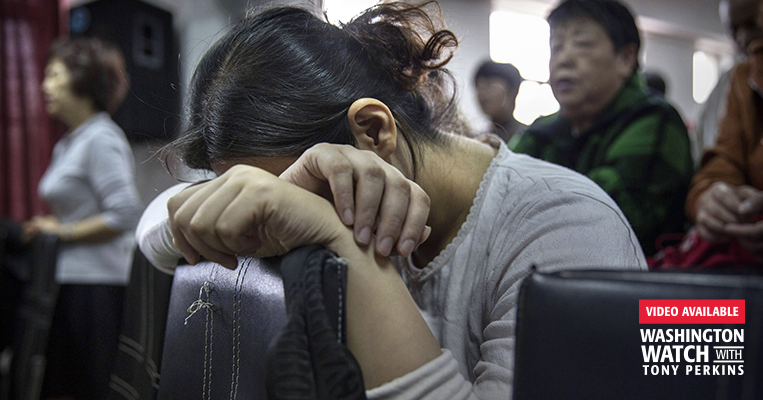 The human rights organization ChinaAid noted in its new annual report that the Chinese government is systematically violating the religious freedom of Christian children, educators, and even medical personnel. "All the teachers are forced to sign a pledge not to believe religion and especially Christianity. And millions of Chinese Christian children were forced to sign a form prepared by the Communist Party's propaganda department to renounce their faith publicly," said Bob Fu, president and founder of ChinaAid and FRC Senior Fellow for International Religious Freedom, on "Washington Watch."

In addition to pressuring educators and students to abandon their faith, the Chinese government continued to carry out the third year of its "Five-Year Plan for the Sinicization of Christianity" -- an effort to reshape the Christian faith into a socialist mold. Any doctrine or practice that fails to affirm the authority of the Party must be made to comply.

What does "sinicization" look like for churches? Bob Fu explains, "So, that means all the churches have to install the face recognition cameras around the corner on the pulpit and outside the church to monitor everyone's activities. And that means every pastor has to pass a political test to show their absolute loyalty to President Xi Jinping and his ideology first before their loyalty, dedication to the Bible and the Lord."

Chinese government efforts to water down and destroy the integrity of the Christian faith has included removing Christians terms -- even the word "Christ" -- from books in Three-Self Patriotic Movement churches registered with the government.

In one textbook at the government-run University of Electronic Science and Technology Press, John 8 is re-written with a bizarre ending. In the biblical version, an adulterous woman is brought to Jesus, and her accusers ask if she should be killed by stoning for her sins. Jesus disperses the angry crowd with his response, "Let him who is without sin among you be the first to throw a stone at her" (ESV).

The Chinese Communist Party's version states that the crowd leaves, but Jesus instead tells the woman, "I too am a sinner. But if the law could only be executed by men without blemish, the law would be dead," before stoning her himself. "Interpreting" the Bible in light of socialist values is not an interpretation at all -- it's warping and deforming the truth of God's word. That's the CCP's intention -- to point people to the power of the state, rather than to God.

Former Ambassador at Large for International Religious Freedom Sam Brownback said, "China is at war with faith, but it is a war they will not win." He's exactly right.

Bob Fu says that even with heightened government intimidation and harassment, the Chinese church is experiencing revival. "We have seen, believers, even after they go to prison, they would sing 'hallelujah.'" He says that Chinese Christians often view their prison sentences as opportunities to evangelize without the distractions of everyday life. "So, prison becomes church. That's how the revival happens. I think that's how it went from 1 million Christians now to 100 million Christians in China."

As Chinese believers meet their challenges with grace and faith, Bob Fu encourages Christians in America to keep them in our prayers. He says, "They certainly need our support and our solidarity. We should pray and remember them in bondage as if we are fellow prisoners." 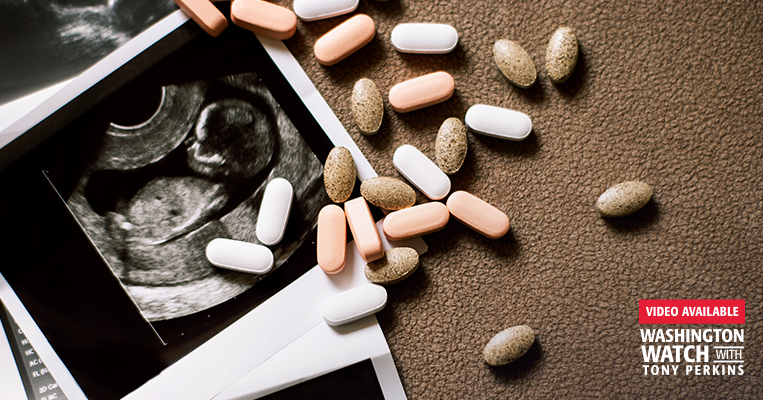 100 Days: A Big Helping of Abortion Funding with a Side of COVID Relief
NEXT 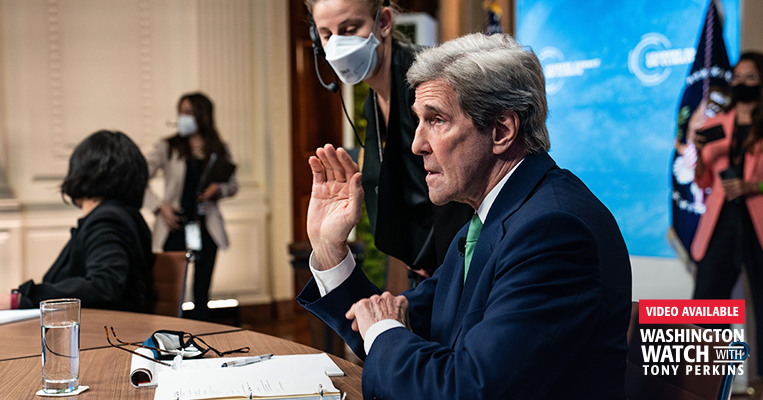 Kerrying Favor with the Ayatollahs