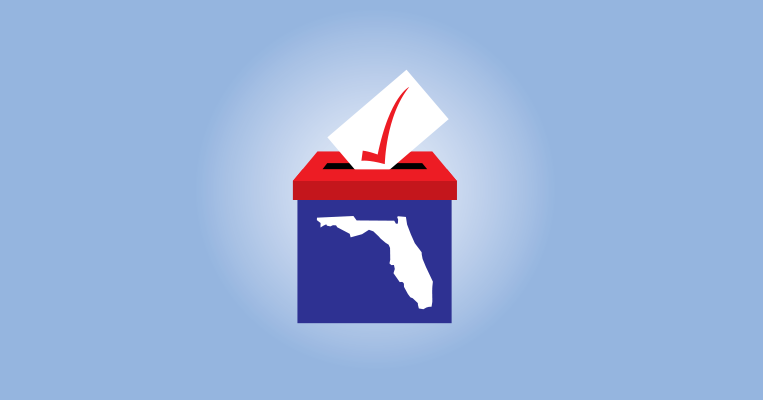 Woke America isn't having a great two months. Now that Georgia's law is in the rearview mirror, a lot of corporate bullies have moved on to bringing down election reform bills in Florida and Texas -- unsuccessfully, the mainstream media points out. These days, states aren't just unmoved by the outside threats, they actually seem motivated by them. And Tallahassee's debate is the latest proof.

"I don't think anybody was concerned about it," state Senator Joe Gruters (R) shrugged when reporters asked him about the pressure from Big Business and other far-Left interests. That's bad news for America's biggest brands, who've staked a lot of their capital on stopping these local reforms. Like Georgia Governor Brian Kemp (R), a lot of leaders have come to the conclusion that "Free and fair elections are worth the threats." They're worth whatever toothless threats or lawsuits the Left can throw at them. The important thing, state Republicans have decided, is to not back down.

In the Sunshine State, the New York Times lamented, "Republican legislators have been largely unmoved by opposition to new voting laws by Fortune 500 companies, major American sports leagues, Black faith leaders and elections administrators... Even as some of the more strident initial proposals have been watered down, there has rarely been a pause, even for a moment, in the drive to pass new legislation on voting." Nothing, the paper points out, seems to deter them.

Congressman Byron Donalds (R-Fla.), who's been pushing back on the ridiculous narrative that conservative voting reforms are "racist," wrote over the weekend just how important it's been to ignore the liberal hysteria. "Looking at the media outcry over Georgia's election integrity legislation, it would be easy for Florida and other states to hit pause on their own opportunities to improve. (Which is exactly why Georgia's laws were targeted!) After all, who wants to face the full force of woke corporate and media rage?" But this is too important, he argued. "Florida's 2020 election ran well, but there is room to make a good system better. The unique challenges of the 2020 election exposed loopholes in existing election law that could lead to fraud, undue influence of private money going to government election personnel, ballot trafficking, and voter manipulation."

He pointed to the influx of "Zuckerbucks," the Facebook founder's attempt to manipulate elections in more than 2,500 American jurisdictions. Of the $16 million dollars Florida received, Donalds said, only 16 percent went into the counties. "Instead, the money was used on items like cars, get-out-the-vote efforts by government officials, and government officials' salaries in districts that tended to vote Democrat -- a huge conflict of interest. Seventy-eight percent of counties that voted for Clinton in 2016 received Zuckerbucks, while only seven percent of the counties that went for Trump received grants. Counties that received this money saw an uptick in Democrat-voter turnout, whereas neighboring counties without the funds didn't mirror the same growth in left-leaning voters."

Thanks to the Florida House and Senate, Mark Zuckerberg -- or any third-party activist -- won't be able to infiltrate the system in the future. That's one of the major pieces of the election overhaul bill that just passed both chambers (23-17 and 77-40). Along with protecting the state from outside money, the proposal that's headed to Governor Ron DeSantis's (R) desk puts new limits on drop boxes and voter registration groups, demands more video surveillance, carefully defines who can and can't hand out food, water, or election materials in lines, and adds new layers of protection to mail-in ballots (including who can deliver them, how they're requested, how the signature matching works, and photo ID verification).

One other key feature of the bill is refusing to let state officials enter consent decrees during the election. Some of you might remember the controversy in Georgia when Secretary of State Brad Raffensperger caved to radical Democrats and signed an agreement that let the other party dictate how signature matching is done. The Trump campaign sued, insisting that it was unconstitutional for Raffensperger to change the election law without any input from the legislature.

That topic came up in Florida too, when state Rep. Cord Byrd (R) questioned their own secretary of State, Laurel Lee, "We saw other states entering into consent decrees to bypass courts or bypass state legislatures. How many consent decrees or legal orders are continuing to have effect on our election process?" Byrd asked Lee. She explained that Florida leaders didn't "agree to any terms that encroached on legislative authority or affected our election laws..." Nor will they, now that Florida has added language that would make them illegal.

Governor DeSantis is expected to sign the bill, which is great news, since the Census report just awarded Florida another electoral college vote. Texas, the next state on deck to tighten its election law, got two. And it's highly unlikely, based on the state's top leaders, that they'll pay any heed to corporate threats either. "Texans are fed up with corporations that don't share our values trying to dictate public policy," Lt. Governor Dan Patrick (R) said. "The majority of Texans support maintaining the integrity of our elections, which is why I made it a priority this legislative session." If corporate Leftists don't like it, they can leave. Based on the last few weeks, that would suit most states just fine. 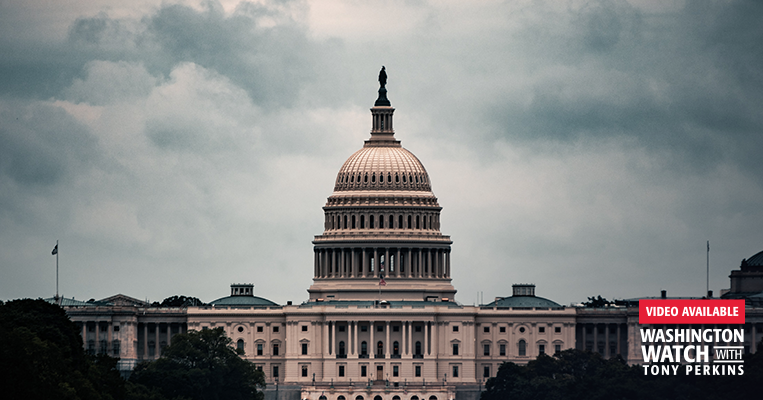 Biden: It's My Way or the Repaved Highway!
NEXT 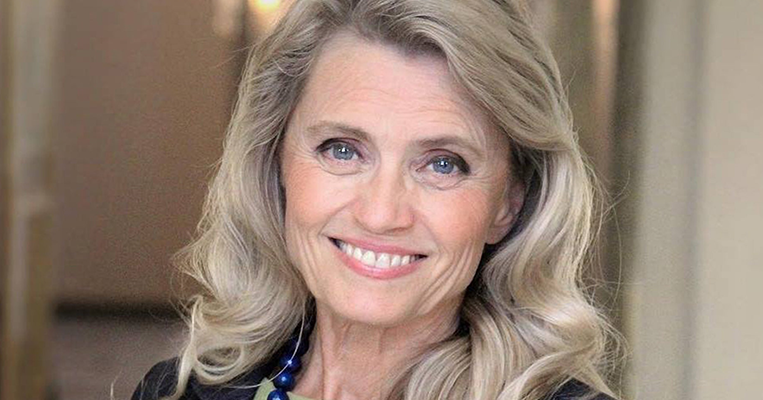