Montana Is Helping Lead the Way on Common Sense 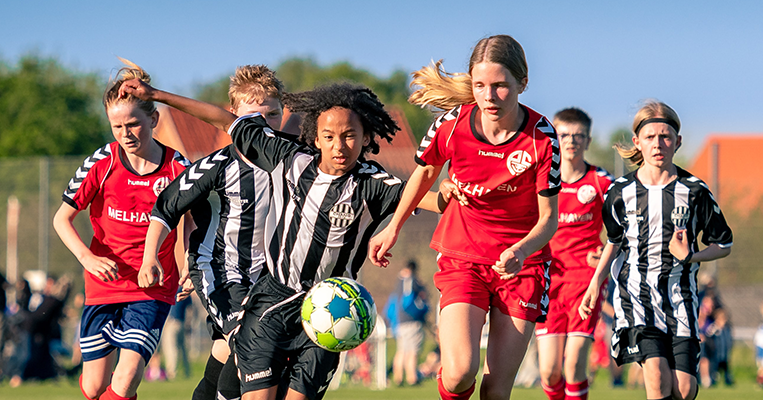 Despite other Republican governors folding beneath political pressure, Montana Governor Greg Gianforte (R) has not shied away from taking the bull by the horns. On Friday, Gianforte signed HB 112, a bill prohibiting biological males from competing in girls' sports -- a commonsense protection that has been, sadly, recently rejected by two of his Republican counterparts.

Governor Gianforte has not been one to try and evade controversy. Earlier this year, he signed SB 215, a statewide Religious Freedom Restoration Act (RFRA). As usual, leftist activists insisted such legislation was some sort of get-out-of-jail free card for "discriminatory bigots." In fact, SB 215 was a state version of the original, federal Religious Freedom Restoration Act that was passed unanimously by the House and 97-3 by the Senate -- with Senators Schumer, Kennedy, and Biden all voting in favor. What has changed so drastically that in a few short decades bipartisan, commonsense legislation is shamed, and supporters are shunned, ostracized, and gaslighted? Well, some GOP leaders have attempted to toe a line of sorts by disowning their affiliation with legislation deemed deplorable by the Left.

Governor Gianforte could have very quietly fallen in line with his timid colleagues who have abandon commonsense protection that their legislatures have so eagerly handed them to sign. Earlier this year, South Dakota Governor Kristi Noem (R) vetoed HB 1217 -- a bill like Montana's sports protection bill. Sadly, North Dakota Governor Doug Burgum (R) also followed in step with Noem, vetoing practical protections prohibiting biological males from stealing podiums intended for and belonging to women working hard to compete in sports. Though Noem's abandonment of common sense is startling, Arkansas Governor Asa Hutchinson (R) took far more severe action when he vetoed Arkansas HB 1570, the SAFE Act, a bill banning gender transition procedures from being done to minors before they're old enough to consent.

The Save Adolescents from Experimentation (SAFE) Act went further than South Dakota's HB 1217 by addressing the root of the issue: minors who are subjected to gender transition procedures. Whereas Noem folded to allow biological males to compete in girls' sports, Governor Hutchinson failed to protect minors from the life-altering, irreversible procedures that so dangerously threaten the health of the boys and girls who undergo them. (Thankfully, the Arkansas legislature handily overrode the governor's veto.)

However, Gianforte's signing of Montana's sports bill is a beacon of hope to those frustrated at recent governors' failures. Senate Bill 112 is an encouraging watermark in a rising river of positive legislation that is increasingly responding to dangerous ideologies being propagated at the expense of adolescents' health and wellbeing. Montana joins the company of seven states whose legislators have passed protections for girls' sports. Perhaps as importantly, the signing of SB 112 illuminates the movement and momentum to protect all children from ideologies that corrode common sense.

In hindsight, we may conclude that the Arkansas' legislature's courage in overriding Governor Hutchinson's veto of the SAFE Act catapulted the movement to protect minors from the onslaught of dangerous transgender ideologies.

Likewise, Governor Gianforte's signing of SB 112 and SB 215 is a breath of fresh air. His actions are encouraging and should be noted by his Republican counterparts, who should also note that the Arkansas SAFE Act broke the issue's glass ceiling by defying the status quo and addressing an underlying need to protect minors. With the SAFE Act, Arkansas not only became the first state to ban gender transitions on minors, but it paved the way for the dozens of other states considering protections for minors and protections for women's sports.

Montana is the latest, but hopefully not the last! 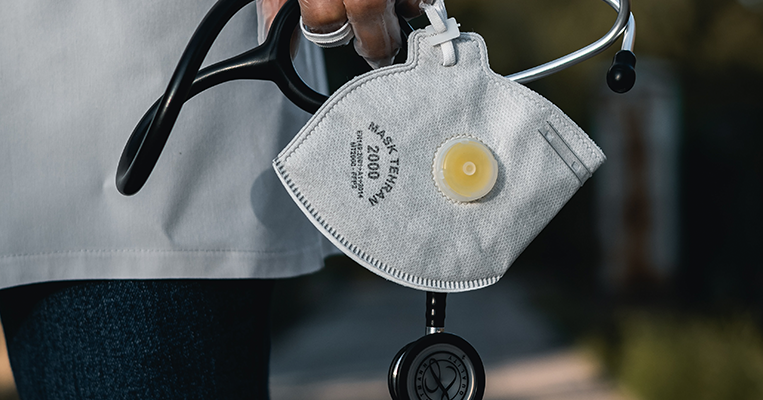 HHS Announces that Ideology Is More Important than Patients
NEXT 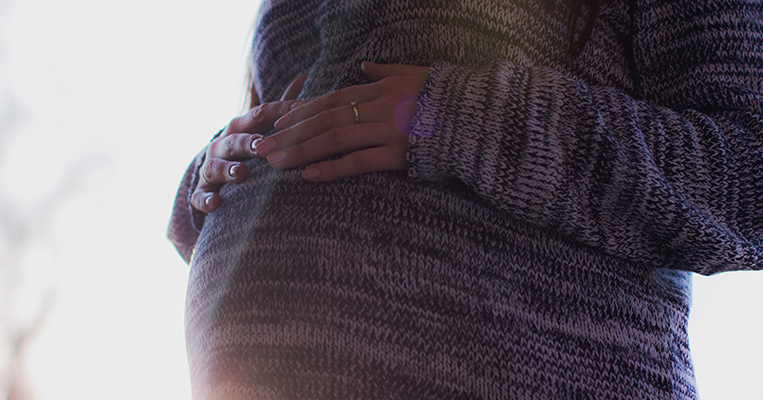 More than a Birthing Person: Motherhood and the Dignity of Life