What Happens When a Sex Shop Owner Runs the School Board?

It's a story that's becoming all too common. First grade students in Bellingham, Washington, were read a book in class about a child who claims to have "a boy body but a girl brain." When concerned parents complained that six-year-olds shouldn't be confronted with such sensitive topics at school, the teacher explained that she was just following school policy. After all, the book is from the school library's Diversity, Equity, and Inclusion collection, she informed the worried parents.

Concerned parents reached out to school administrators and the school board, both of whom refused to take action.

An investigation by YAF revealed that Jennifer Mason, president of the Bellingham School Board, owns and operates a self-described "all-ages" sex toy shop.

According to a local paper, "[Mason] said while the store only sells to those ages 16 and older, people of any age can be in the store."

"I want to show people if sex isn't something to be ashamed about, then I should be able to be an elected official and own a sex shop at the same time," Mason told the local paper. "That's what it means to live your values."

Got that? According to Mason, owning a sex toy shop catering to the needs of various paraphilias for all ages including children while serving the public as president of the Bellingham County School Board is "what it means to live your values."

Interesting then, that she made no mention of her profession in her campaign videos or on her campaign website. "I'm proud to be endorsed by the Whatcom Democrats, Young Democrats of Whatcom County, 42nd District Democrats, 40th District Democrats, Riveters Collective, and many community leaders. If elected as a school board member, I am committed to listening to your concerns, helping to find solutions, and being a voice for all students and families." Unless your concerns are the dignity of the human person, preserving the innocence of children, and parents as primary educators of their children, it seems.

Harvard-trained Dr. Greg Baker is the Bellingham Schools superintendent. According to his biography, he was "awarded the 2014 Washington state Crystal Apple Award, in recognition of his commitment to inclusive and transparent communications..." Interesting that this commitment doesn't include the need to post an email address on the school board website. If you live in the school district, we encourage you to respectfully let the Superintendent Baker hear from you. He can be called by phone at this number: 360-676-6501.

You can email the entire school board at this address: board@bellinghamschools.org

School boards like these need parental supervision. As Christians, we extoll the beauty of God's plan for human sexuality. We value and appreciate the power of the marital embrace and we value the children that can be conceived in it. Perhaps the school board members of Bellingham, Washington need a refresher course in human dignity. 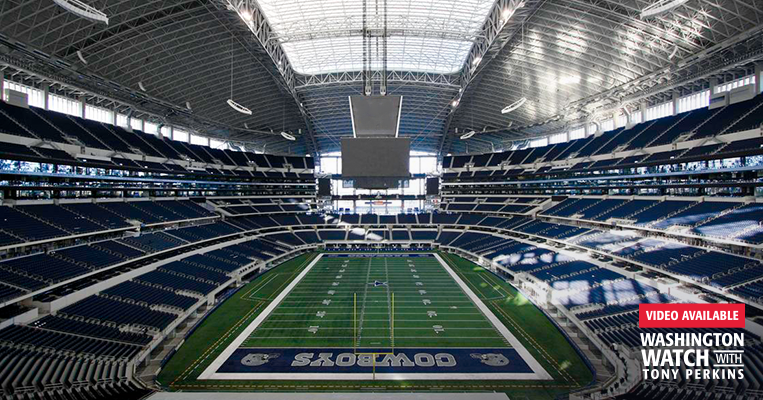 Amid Calls for Cancelation, Promise Keepers Stands Strong
NEXT 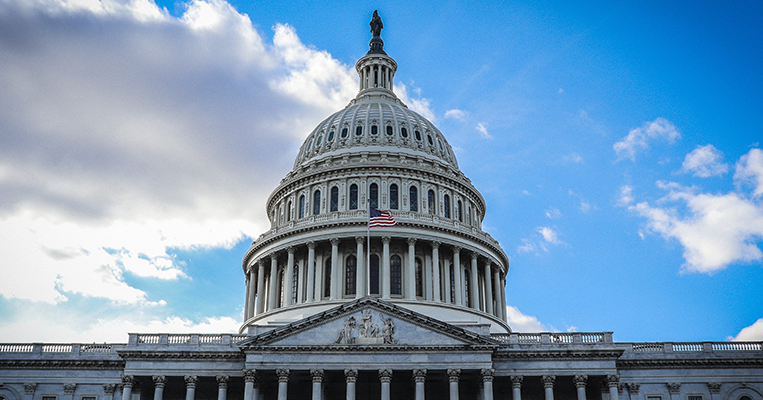