Senate: Fit to Be Tied on Democrats' Voting Bill 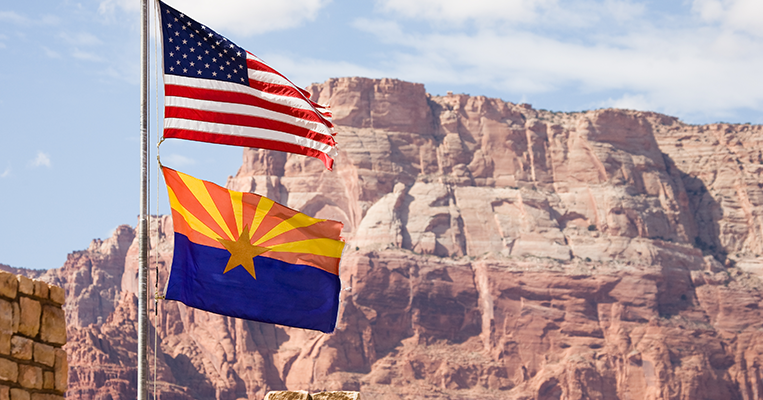 Nine hours into a hearing on the Democrats' election takeover bill, the Senate Rules Committee finally proceeded to a vote to pass the bill out of committee. It took so long because Republicans were busy offering amendments to draw attention to the outrageous provision of the horrible bill. It even included a religious test to prevent people of faith from serving on the independent redistricting commissions the bill would establish in every state.

Despite the Left's ferocious effort, the Corrupt Politicians Act failed to win a majority in a 9-9 party-line vote. But the Senate Democrats' top priority, S. 1, is not dead quite yet. "This is not the last you will hear, in fact, this is the beginning, as Senator Schumer will, under his rights, be able to bring the bill to the floor," said Rules Committee Chairwoman Amy Klobuchar (D-Minn.). "We look forward to working with all our colleagues to advance this bill." Under the power-sharing agreement drawn up in the 50-50 Senate, Majority Leader Chuck Schumer (D-N.Y.) has the right to bring the bill up for a floor vote, even though it failed to pass out of committee.

However, the Democrats' federal takeover of elections may not fare any better on the Senate floor. They narrowly passed the House version of the bill 220-210. Under the Senate's filibuster rules, the bill would need 60 votes to close debate, meaning every Democrat and ten Republicans would have to support it. But it may fail to even reach 50 votes, as Senator Joe Manchin (D-W.Va.) has insisted that any voting overhaul measure ought to be bipartisan. Senate Minority Leader Mitch McConnell (R-Ky.) indicated that would never happen on the Democrats' current bill. "Our democracy is not in crisis, and we aren't going to let one party take over our democracy under the false pretense of saving it," he said.

Despite Democrats' nonstop allegations of race-based voter suppression, the last election saw a record 160 million ballots cast, McConnell noted. Their deceptively titled "For the People Act" (H.R. 1/S. 1) would unconstitutionally wrest control of elections from the states and remove safeguards that prevent cheating. Senator Ted Cruz (R-Texas) said, "This legislation strikes down virtually every voter integrity law adopted at the state level." Yet, after the bill barely passed the House and failed in its Senate committee, Democrats are as committed as ever to ramming the bill through. Somehow, the irony of ignoring the will of the people, and overriding the rule of the people, in the name of the people, is completely lost on them.

Meanwhile, states across the country continue to codify commonsense election safeguards. In the most recent example, Arizona Doug Ducey (R) signed a bill yesterday to continuously refresh the voter rolls by not automatically sending absentee ballots to voters who had not voted by mail in the last two elections. Arizona's current practices automatically send absentee ballots to more than 70 percent of its voters.

The Left paraded out the usual unfounded smears. A Time magazine reporter editorialized that the bill amounted to "voting restrictions under the guise of 'election integrity.'" Democrats complained fewer voters would automatically receive a mail-in ballot, although more Arizonans voted by mail in 2020 than were on the list to automatically receive a mail-in ballot. State Rep. Raquel Teran (D) implied that Latinos would lose their "voice in our democratic process," although there are other ways to vote in Arizona -- and even to vote by mail. With the radical Left calling the shots in the Democratic party, it's no surprise they are so disconnected from what Americans want, and from reality. 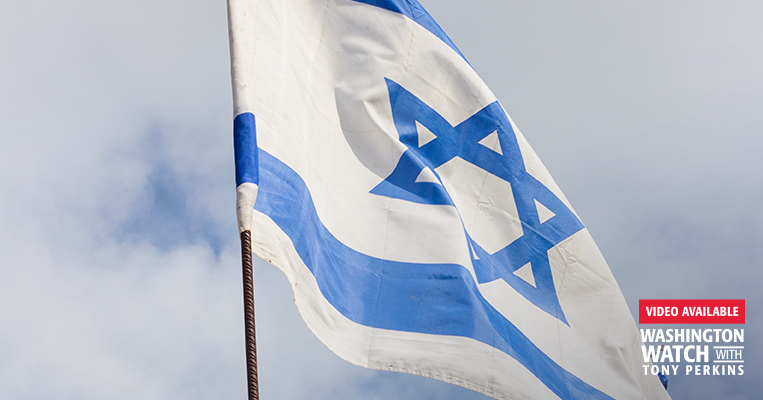 'A Battle for the Future of Israel'
NEXT 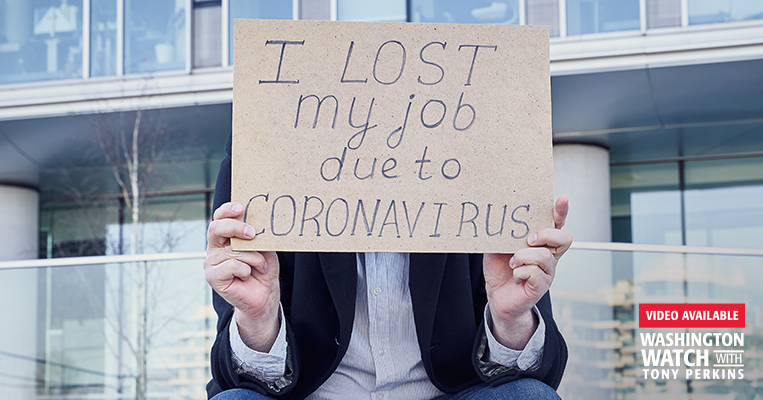