The Magnolia State Shines on the Unborn 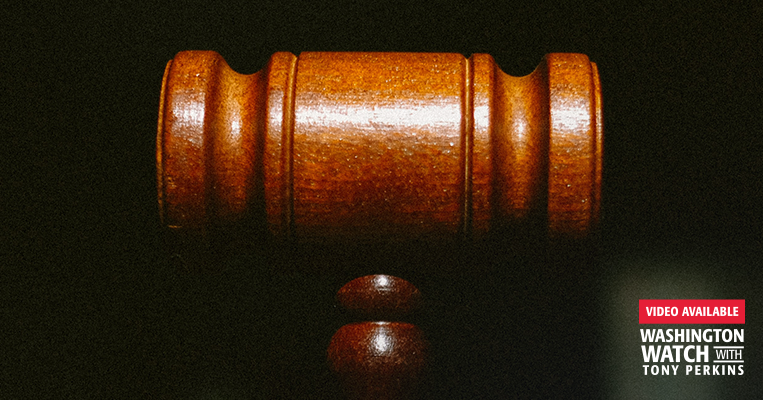 We don't agree with the pro-abortion side on much, but we do agree on this: the stakes of the Supreme Court case next October are the highest they've ever been. And on the Left, there's understandable panic. The "right" to abortion was never a democratically-passed law, statute, or constitutionally-protected decision. It's an invention of activist judges, and when the Court hears oral arguments this fall on why states have a right to protect women and children, the future of unlimited, elective abortion looks uncertain for the Left.

"The court cannot uphold this law in Mississippi without overturning Roe's core holding," the president of the radical Center for Reproductive Rights said. And she's right. For 30 years, pro-lifers have tried challenge after challenge to topple the law that's been a stain on this nation's history for a half-century. Now, thanks to the state of Mississippi and the unwavering support of its leaders and attorney general, America is closer than it's ever been to ending one of the worst human rights atrocities in modern history.

On "Washington Watch" Tuesday, former Governor Phil Bryant (R) looked back at signing that law in 2018 and how he hoped that this would be the case that finally made its way to the Supreme Court. "Many of us over the years have doubted Roe v. Wade," Bryant pointed out, "where it came from, where is it in the Constitution, particularly when you talk about pre-viability -- 15 weeks and beyond." To him, it's always been baffling that people wonder, "Does the state have a compelling interest in protecting the lives of children?" His answer? "Of course we do. If mothers are ingesting cocaine or other dangerous drugs, we might charge her with child abuse. If someone would fire a weapon and strike that child if the mother is pregnant at that time, we would charge them with murder or homicide. But if you decide that you want to abort that child and these organizations that stand against us say, 'Well, it's not in the compelling interest of the state.' You can't have it both ways. You cannot have a law that protects children in the event that some outside force would harm that child, but say it's okay as long as the mother consents."

If the justices agree, the entire issue of abortion would be sent back to the states -- where most of the country believes it belongs. "This is a states' rights issue," Bryant insisted. "Do I have the right to protect unborn children in Mississippi as governor? The number one responsibility of any executive, and I would dare say, also the legislature and judicial officers, is to protect the citizens... [including the] unborn child."

Unfortunately, President Joe Biden -- who campaigned on his Catholic faith but hasn't been able to locate it on abortion (and a host of other issues) -- doesn't agree. In a press conference after the announcement was made, Jen Psaki refused to make any comment except to say that the president is determined to make Roe permanent, no matter what the law, morality, his religion, or the American people say. "... [T]he president is committed to codifying Roe... unrelated... to the outcome of this case," she told reporters. "The president and vice president are devoted to ensuring that every American has access to health care -- including reproductive health care -- regardless of their income, race, health insurance status," or, she added, "immigration status."

Of course, that will be a next-to-impossible goal, seeing as most Americans -- regardless of party -- agree with Mississippi. Abortions after the first trimester are wildly unpopular in the U.S. Only 29 percent of the country thinks women should be allowed to abort their babies from the second trimester on, so you can imagine what they think of the Democratic platform -- and Biden's call to codify Roe -- which would legalize it all nine months! It defies the human conscience, and frankly, Bryant says, it defies the law. And that's why the Supreme Court was persuaded to take this case.

As Mississippi Attorney General Lynn Fitch said, "America cannot be a human, civilized society if its courts preclude lawmakers from imposing reasonable limits on the taking of innocent life." 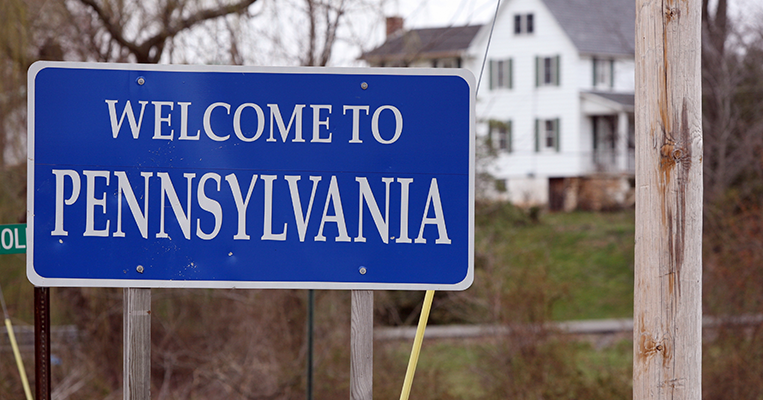 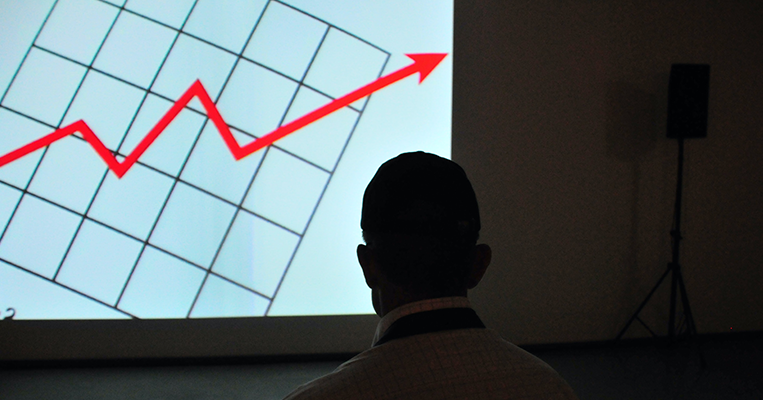