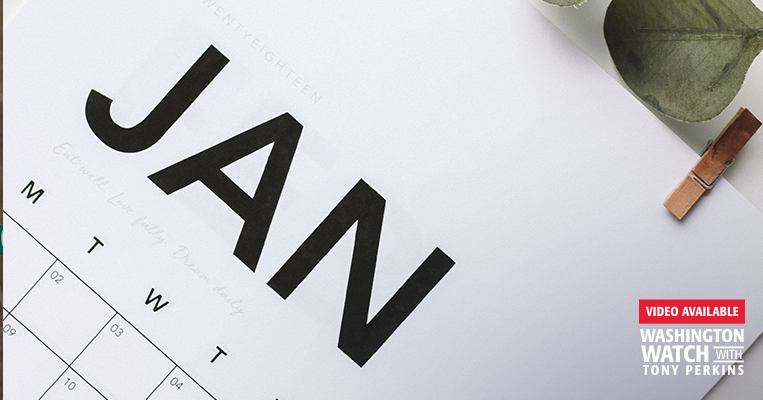 Joe Biden's Democrats aren't interested in bipartisanship. So why would their January 6 "commission" be any different? This week, as the far-Left tries to turn the Capitol riots into a synonym for jihadist terrorism, Republicans want to know: what's the point? Pursuing a 9/11-type probe would only politicize the tragedy even more. Besides, there's already a nationwide investigation into the events of that horrible day. It's called law enforcement. To add another layer of expensive, partisan, government-sponsored fault-finding sounds like just another DNC fundraising gimmick. And the American people know it.

After some hemming and hawing and faux negotiating with the Right, Democrats introduced what they called "compromise" legislation last week. But based on Senate Minority Leader Mitch McConnell's (R-Ky.) comments, House leaders missed the part about "finding middle ground." Like most Republicans, he didn't dismiss the idea out of hand, saying he wanted to wait and read the fine print. Now that he has, it's only confirmed what the majority of conservatives thought -- this is a way for Democrats to weaponize what happened in January and take voters' minds off of the White House's dismal performance. "If it's gonna go forward, it needs to be clearly balanced and not tilted one way or the other," McConnell had warned. That's not, he's concluded, what this is.

Even moderate Republican Senators, the ones who voted to impeach Donald Trump over the siege, have their doubts. Senator Susan Collins (R-Maine), hardly a fan of Biden's predecessor, was appalled that the commission would be dominated and appointed by Democrats. "I don't think it's right to have the chairman unilaterally appoint all of his staff... And I think there should have been more outreach between Speaker Pelosi to the Republican leaders in both the House and the Senate. It's my understanding there's been zero..." Her conservative colleague, Never Trumper Ben Sasse (R-Nebr.) called it a "thinly-veiled midterm strategy."

But House Minority Leader Kevin McCarthy's (R-Calif.) concern -- and I share it -- is: why wouldn't Congress take this opportunity to look at all of the violence of the last year? Our streets looked like third-world war zones. Democratic cities were burned to the ground, businesses were destroyed, tens of millions of dollars in property and goods were looted. For months at a time. Right now, some areas of the country are even staring down a police recruitment crisis because of the events of 2020. So why not investigate those things? "I raised that to [Speaker Nancy Pelosi, D-Calif.]," McCarthy said on "Washington Watch." "Why wouldn't we look at the events that took place leading up to that day -- and what happened afterwards?" Portland's violence and riots still aren't under control -- a full year later. "We've watched [attacks] on many of the federal buildings [and courthouses] across the country. I, personally, would like to know the answer to it and the solution..." But Speaker Pelosi, he said, isn't interested in anything but holding one side accountable.

This is about political theater, plain and simple. It's about creating a narrative, aided by the media, that all Republicans are dangerous extremists. At least GOP leaders are pushing back and insisting that they won't be a part of the Democratic charade. They refuse to be props in the Left's play to scare the American people and manipulate our country. Not only that, it's a ridiculous waste of money and a duplication of efforts. As McCarthy pointed out, "There are already two committees in the Senate investigating this on a bipartisan basis... The Department of Justice has already arrested 445 people. That's the correct place to go -- law enforcement... And then you have the Architect of the Capitol [spending] $10 million dollars to examine how the Capitol could be more secure. So you've got four different entities already doing this."

We want to get to the bottom of this, McCarthy insisted. But Republicans want to get to the bottom of all of the violence -- not just some of it -- and make sure it never happens again. Most conservatives, including myself, denounced what happened on January 6. They're horrified by it. But what we object to is that this riot is being treated differently than the lawlessness that swept across the country for an entire year.

And yet, by a 252-175 margin, the House sent the bill to the Senate, where its future is much less certain. While radical liberals fundraise off of the idea, exposing just how opportunistic it is, Senate Majority Leader Chuck Schumer (D-N.Y.) is going to have a tough time peeling the ten Republicans to his side that he needs to make the commission a reality.

It's time for the Left to take a long hard look at the statute by the U.S. Supreme Court. Lady Justice is blindfolded for a reason. "She's blinded because that's the way the law should be. Laws should be fair and equal. Everyone should be held accountable." Not just the ones that help the Democrats' reelection campaigns. 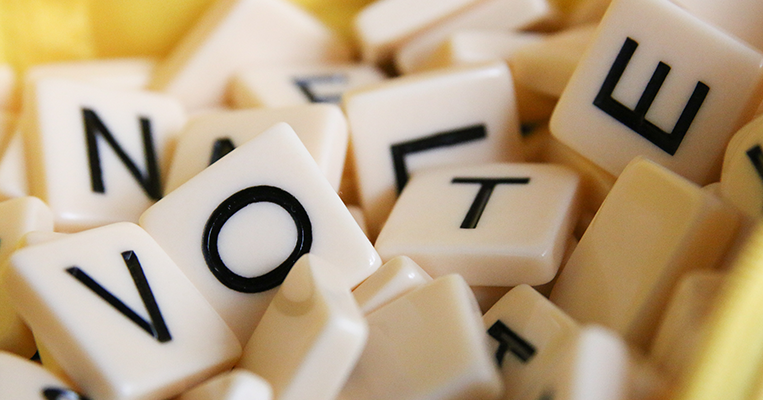 Different Joe, Same No
NEXT 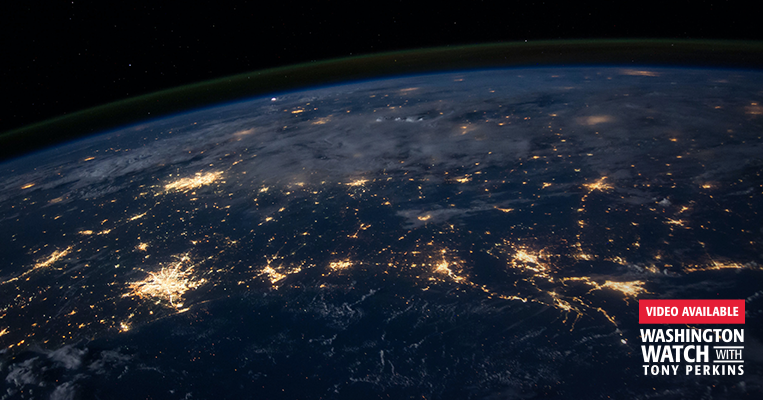 With Biden Driving, Gaslight Is on...