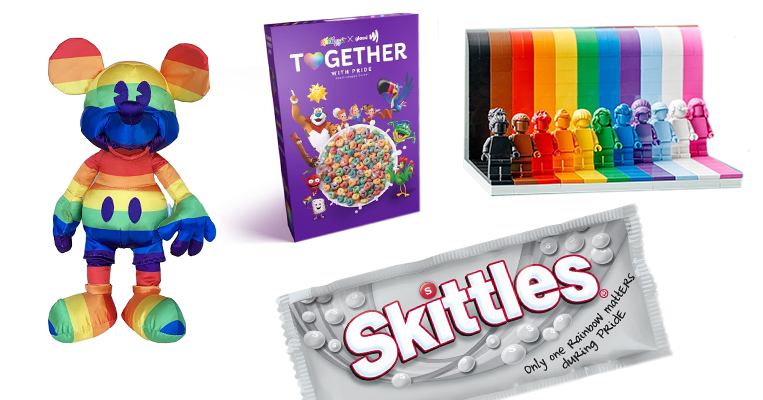 Kellogg's hasn't been sugar-coating its agenda for years. But its latest venture -- a "create-your-own-pronoun" cereal for kids -- is bowling over parents. "Boxes are for cereal, not people," the company insists about its new Together with Pride rainbow edition that donates $3 from every box to an extreme LGBT group, GLAAD, who's out to recruit and confuse your children. Of course, anyone who's been online or walked the aisles of a grocery store knows that some companies will do anything to pander to the radical Left. But this June, these brands are on a collision course with a group of fired-up American shoppers who might just eat them for breakfast.

Everyone from Coca-Cola to Major League Baseball could have told Kellogg's it was a bad idea. After speaking out against Georgia's election reforms, the fixture in American soda has taken a major hit -- not just in profits, but in PR. Thirty-seven percent of Americans (myself included) say they're less likely to buy Coke products now, leading several CEOs to wonder: go woke, go broke? And yet, misguided businesses from Lego to Disney and Mars and Nestle continue to poke the bear with in-your-face campaigns that target kids with their radical brands of extremism.

There are rainbow Skittles, gay Mickey Mouses, custom Converse, even Love Is Love Le Creuset, but they're coming on the market at a time when most Americans are saying: Enough! They don't want their cereal preaching transgenderism or their drinks fighting voter ID. By a 3-to-1 margin, they don't want corporations openly involved in political activism at all. So when Fruit Loops tries to serve up new genders, don't be surprised if he, she, they, or them don't buy it.

According to Gallup, the fatigue over LGBT extremism is finally starting to register on a national scale too. In the last year, the enthusiasm for things like boys in girls' sports and transgender-identifying people in the military is bottoming out. In bad news for these brands and everyone else on the Left's bandwagon, a solid majority of Americans -- 62 percent -- don't want our daughters competing against biological boys in athletics. And there's also been a five-point dip in the number of people who think the military should encourage this sort of gender-confusion. Political Independents, especially, saw pronounced drops in support for transgenderism in the ranks -- down 11 points since just 2019.

And yet, when the media does acknowledge people's reservations and tries (however nominally) to present both sides of the transgender issue, they're torn to pieces for it. Just this past Sunday, when "60 Minutes" aired a segment on the Arkansas law that protects minors from transgender treatments, Leslie Stahl dared to also talk to people who had transitioned -- and regretted it. It was barely five minutes of content, but the network was hammered for it by Leftist and LGBT extremists for even including it.

The young woman Stahl interviewed, Grace Lininsky-Smith, explained how she'd started cross-sex hormones and later a double mastectomy. When Leslie asked about the process, Grace replied, "They asked, 'So, why do you wanna go on testosterone?" And I said, "Well, being a woman just isn't working for me anymore." And they said, "Okay." That was it, Leslie asked? "Yup," Grace said, highlighting one of the strongest arguments against the trend, which is that there are almost no barriers to any patient -- child or not -- making decisions that could mutilate them for life. "I can't believe I transitioned then detransitioned, including hormones and surgery, in the course of like, less than one year," Grace shook her head.

Garrett, a young man from Louisiana, was castrated just three months after starting female hormones. "I didn't get enough pushback on transitioning. I went for two appointments and after the second one, I had my letter to go get on cross-sex hormones," he explained. "I had never really been suicidal before until I had my breast augmentation. And about a week afterward, I wanted to actually kill myself. I had a plan, and I was gonna do it -- but I just kept thinking about my family to stop myself."

Another part of the segment that created hysterics on the Left was the admission by a youth gender psychologist that there's a culture of intimidation around transgenderism in the medical field. "Everyone is very scared to speak up because we're afraid of not being seen as being affirming or being supportive of these young people," Dr. Laura Edwards-Leeper conceded. "But even some of the providers are trans themselves and share these concerns."

Almost immediately, CBS was bombarded with social media attacks from groups like GLAAD (Kellogg's partner in crime), who said that even after months of meeting with "trans leaders" on the segment, "They delivered a piece which still promulgates the same anti-trans dog whistles that we hear from anti-LGBTQ activists and in state legislatures like Arkansas." Other so-called "equality" groups railed the show for "dehumanizing" trans-identifying children. "Where's the love for trans people?" Laverne Cox tweeted.

The love, as it turns out, is in telling both sides of the story. That may be fatal to the Left's agenda, but it's the only chance this generation has to know the truth. What psychology and medicine are doing by ignoring the risks and regrets is only leading more children down an irreversible and painful path. "We already have girls, physically health girls, who are being referred for double mastectomies at age 13," Dr. Michelle Cretella, president of the American College of Pediatricians, warns. "This is institutionalized child abuse." And companies like Lego, Levi, Kellogg's, Disney, Mars, Target, and others are celebrating it with their specialized toys and fun rainbow colors. At the end of the day, those are all just a distraction from the real heartbreak: that changing genders won't fix anyone's problems. Only a changed heart, turned toward God, can. 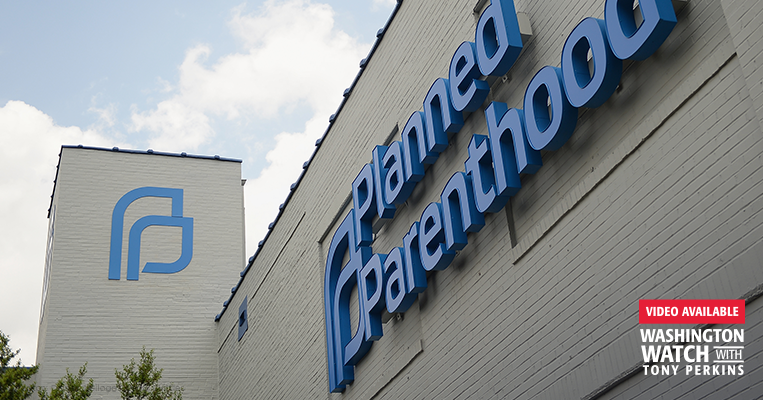 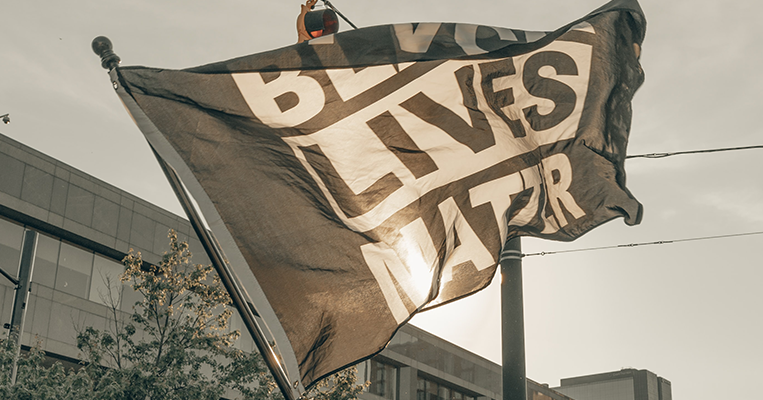