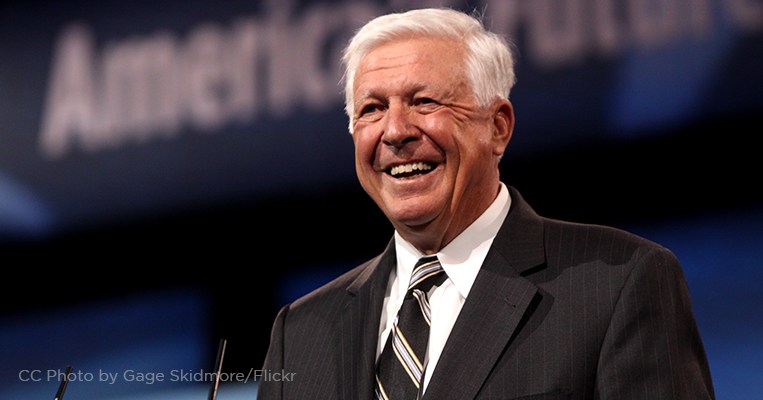 On Thursday, May 27, the conservative movement lost a dear friend and champion, Foster Friess. Our thoughts and prayers go out to Lynn, his wife of nearly 60 years, and his family.

If you ever wondered what would happen if the rich young ruler in Matthew 19 had chosen to follow Christ, the answer may be found in Foster's life.

Foster's story is the quintessential example of the American Dream. After serving in the Army and leaving with only $800 accumulated leave pay, Foster went on to build one of the highest-performing growth mutual funds in America: the Brandywine Fund. Foster received many accolades for his investing prowess, but Forbes magazine said it best in 2018 when they named him one of the ten "greatest investors of this generation" -- alongside men like Warren Buffet, Peter Lynch, and John Templeton.

But that's only one side of the story. In 1978, just four years after launching an investment firm with his beloved wife, Foster was beginning to see success from his tireless efforts to build their business. But personally, he realized his life was a wreck and completely empty while "he was steering the ship." Foster came to the end of himself and as he put it "made Jesus the CEO of my life."

From that day forward Foster Friess lived a life that hit the mark. No one in America was a stronger advocate for the values we hold most dear: faith, family, and freedom.

Inspired by the charge in Galatians 6:2 to "Bear one another's burdens," he became not just a visionary investor but a visionary philanthropist. Foster and Lynn strategically directed over $500 million into "difference making" causes during his lifetime. From humanitarian relief to freshwater wells, medical missions, Americans with disabilities, refugees displaced by the carnage of ISIS, and more, there are scores of ministries and non-profits they have supported over the years.

For example, Foster was an early backer of "Rachel's Challenge," a organization named after Rachel Scott, the first student slain in the 1999 Columbine High School shooting. This precious ministry delivers presentations in high schools nationwide to promote compassion and curb school violence, bullying, and suicide. The campaign has been effective in averting countless school shootings over the last 20 years.

In addition to all these good works, he will likely be most remembered for the dozens of conservative organizations that Foster partnered with to advance faith, family, and freedom across America and the world, including Family Research Council.

In 2010, Foster partnered with Tucker Carlson to launch The Daily Caller as "the conservative answer to The Huffington Post." And seeing the need to combat the rise of Marxism on college campuses, Foster helped Charlie Kirk found Turning Point USA in 2012. And the list goes on and on.

In 2018, Foster ran for governor in the great state of Wyoming. One of his driving mottos was appropriately "Let's Make America a Philippians 4:8 Land."

Although he didn't win, Foster traversed the state loving on people and unifying them around what mattered most to him, his faith in Christ.

Foster Friess, you fought the good fight, you finished the race, and you kept the faith. (2 Timothy 4:7) America and the world are better because of you. Until we meet up in Glory, we shall miss you, good friend! 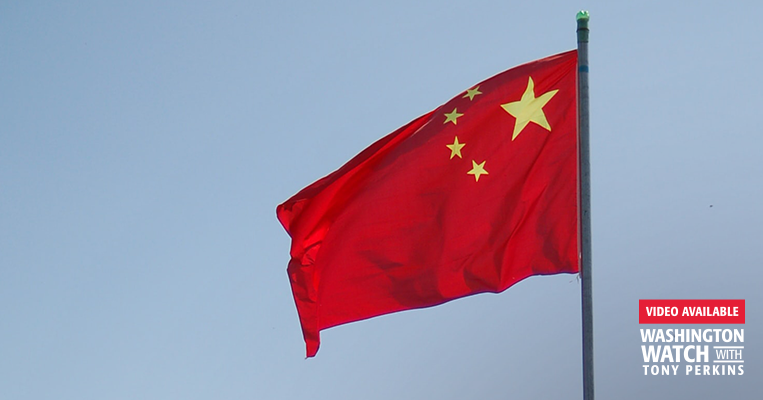 Dr. Fauci and Mr. Hide
NEXT 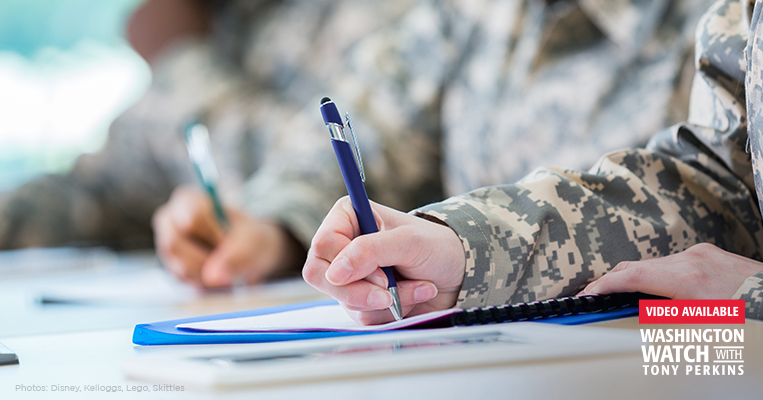