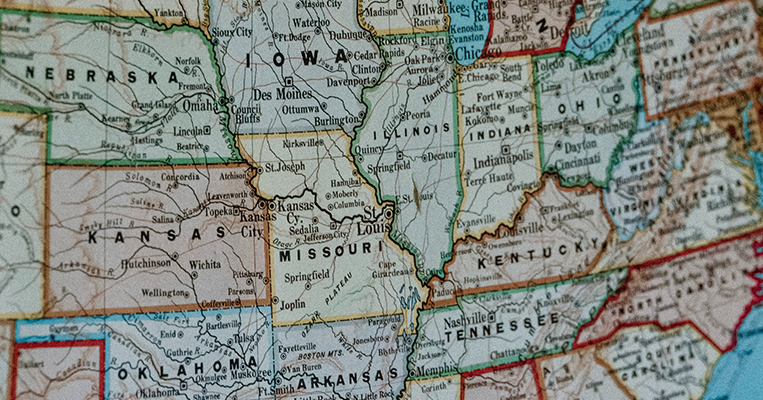 President Biden's budget request calls for repealing long-standing provisions preventing federal taxpayer funds from paying for abortion, but states have been working for years to protect taxpayers from having to subsidize the abortion industry. Despite the Biden-Harris pro-abortion agenda, the state momentum continues this year.

Ever since Roe v. Wade, Congress and most states have taken bipartisan efforts to stop taxpayer funds from going to pay for abortions and, later, to flow to the abortion industry. These efforts greatly intensified in 2015 when the release of several undercover videos by the Center for Medical Progress showed Planned Parenthood officials laughing and joking about the transfer and sale of fetal tissue. These videos shocked the American people and shined a light on an unsavory profit center for the abortion industry, the gruesome harvesting of body parts of the aborted unborn (sometimes even, apparently, before fetal death).

Most Americans support defunding Planned Parenthood. An annual Knights of Columbus/Marist poll shows a majority of Americans oppose the use of taxpayer dollars to pay for abortion; in January it found that 60 percent of Americans, including 35 percent of Democrats, oppose public funding of abortions. A 2016 Harvard poll and a 2018 PRRI poll found that over half (58 percent and 51 percent, respectively) of Americans believe that Medicaid should not pay for abortions. Not surprisingly, 33 states have introduced legislation to restrict government funding of the abortion industry in recent years. These bills largely address the three main streams of abortion funding -- Medicaid (a joint federal-state health coverage program), Title X (a federal family planning grant program) and state appropriations.

Abortion funding restrictions have shifted from merely banning direct funding of abortion procedures to also cutting off abortion businesses. This distinction is important because even if taxpayer funds are not used for performing an abortion, they still support abortion centers by helping them offset their other costs. This frees up their budget to pay for abortions and other abortion-related expenses. After watching the undercover videos, federal and state policymakers realized it is time to defund abortion businesses.

Since 2015, states have consistently introduced bills that have attempted to defund both abortions and abortion centers. At least 131 bills have been introduced in 33 states in the past six years. Of these, 26 bills sought to defund Planned Parenthood in Medicaid, 43 bills in Title X, and 90 bills in state appropriations (About twelve of these 131 bills were specific in only prohibiting the funding of abortion procedures. Thirteen of these bills sought to simply expand or strengthen existing defund laws. Twenty-two of the 131 bills were temporary budget bills, in which states inserted a 'rider' restricting abortion funding into their yearly appropriations bill going into effect for the upcoming fiscal year.) 29 of the total 131 bills have been enacted in 19 different states.

In addition to addressing the three streams of funding mentioned above, some states have gotten creative. For example, Iowa's HF 422 (2015), rather than prohibiting funds from going to entities that supply abortions, sought to prohibit abortions from being done by entities that receive public funds (this bill was not enacted). A few states have sought to limit health insurance coverage of abortions. Kentucky's HB 484 (2020), for example, prohibited abortions from being covered under state-sponsored health insurance programs (this bill was enacted). In 2017, Wisconsin introduced a bill (SB 154) that would have prohibited publicly-funded universities from utilizing state funds to perform, assist, or train others to perform abortions.

Texas currently has the strongest defunding laws in place, as the state successfully defunded abortion businesses in Title X and state appropriations. First, Governor Greg Abbott issued a letter defunding Planned Parenthood from the state Medicaid program in 2015. While this action was enjoined, Texas was subsequently granted a Medicaid waiver allowing the state to redirect federal funds away from abortion businesses. This was the first (and so far, only) waiver of its kind to be granted. Six other states -- Arizona, Louisiana, Arkansas, Mississippi, Florida, and Indiana -- have similarly enacted very strong legislation defunding the abortion industry, as they have attempted to defund abortion businesses in Medicaid and successfully defunded abortion businesses in Title X and state appropriations. However, none received a federal waiver for Medicaid; this is typically a multi-year process, which seems unlikely under the current administration, so pro-life state policymakers should begin thinking now about the waiver requests they'll want the next time we get a pro-life administration.

It is clear the majority of states want to prevent taxpayer funds from going to the abortion industry. These efforts have become normative since the release of the undercover Planned Parenthood videos in 2015. This effort has not slowed, with 19 bills being introduced this year in 14 different states; four having been enacted to date. 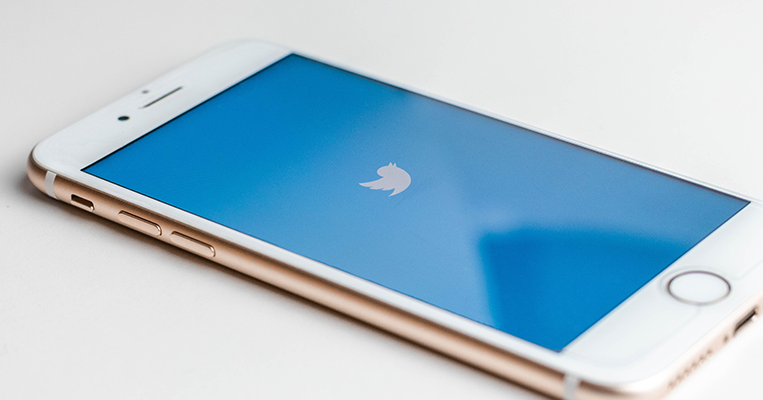 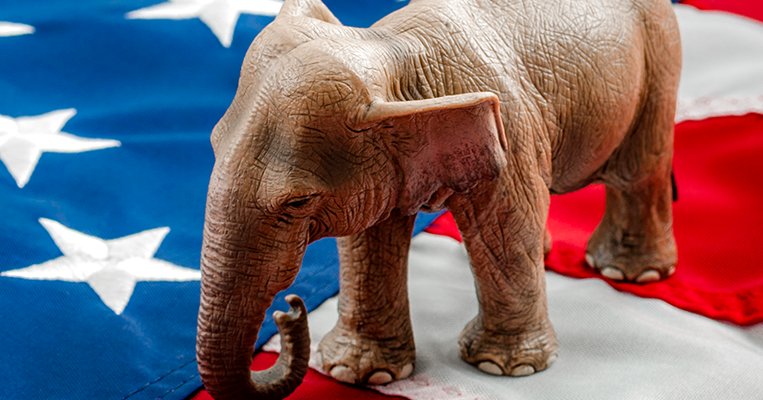