Eyes on the Price 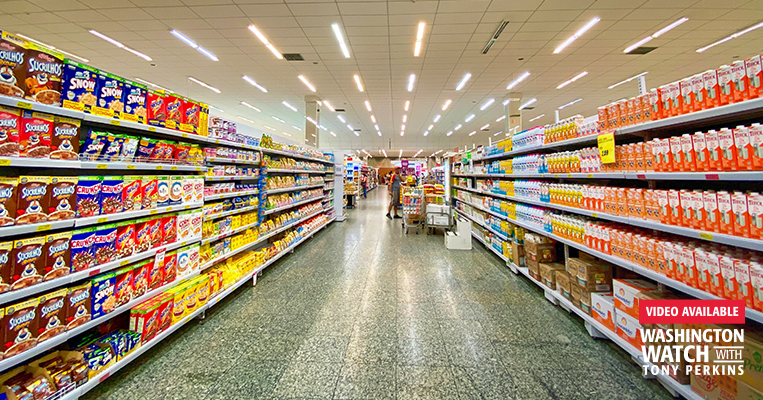 If Americans are worried about inflation, they have reason to be! According to reports, prices have shot up faster and higher than they have in years. Everything from beans to burgers costs more, the Wall Street Journal says. Companies like Shake Shack, Campbell's, Smucker's, Cracker Barrel -- even Spam! -- they're all being forced to raise prices because of the broken supply chains, worker shortages, freight spikes, and just general uncertainty about how long this downturn will last. This is a "Made-in-Washington Inflation Spike," experts warn. And Joe Biden's policies are only going to make it worse.

The last time this happened, and prices climbed five percent in a single month, was right before the economy came crashing down. Gas, cars, oil, appliances, housing -- every industry is showing signs of repeating the recession that hung over Barack Obama's head for years. "What Congress has given in relief payments," the Journal warns, "inflation is taking away." And what is the White House's response? Let's spend more!

"The president [is] looking at another multi-trillion dollar stimulus package," House Ways and Means ranking member Kevin Brady (R-Texas) pointed out on "Washington Watch," "and Democrats in Congress want a fourth and fifth stimulus check. I think people would be stunned to find out that a family of four -- an average family of four where both parents lost their jobs -- Congress has already approved more than $109,000 in government checks for that family. Even a family with just one parent out of work, more than $67,000 dollars already." And even with that, he shook his head, "our April-May jobs reports were stunningly bad. In fact, at this point, five months into the new president's term, he has already one-half million jobs less added than President Trump did during his last five months -- some of [which was] during the height of the global pandemic."

The reality is scary. This president's policies, Brady warns, "are really slowing, really hurting this jobless recovery." And now that Washington is paying four out of every 10 Americans more to stay home than to work, businesses everywhere are being affected. Ninety percent of these employers say their local economy is being hurt because they can't connect workers with good jobs. Of course, compounding matters, this is all happening before President Biden's crippling tax increases take full effect. If companies thought they were affected now, just wait. "It's going to hammer them," Brady says.

"Washington right now reminds me less of a pandemic fighter [and more like a bunch of] college kids on an extended spring break," the Texan pointed out. "It's party now -- hangover tomorrow." And the worry is, we're already starting to see some of that hangover in the inflation crisis. "We're going to see more. It's going to cost more to borrow, whether it's for college or for a home or for a car. And ultimately, the president's own budget that he released a little sneakily over the Memorial Day weekend, they predicted that after this sugar-high is done, America's growth for the next decade will be as slow as it was during the Obama-Biden administration."

And let's not forget how awful that was, Brady reminded people. "It was terribly disappointing. Paychecks weren't going up. Jobs were moving overseas. [There weren't] a lot of opportunities for young people coming out of school. So he is actually putting us on a path backward to some pretty bad economic days."

But then, as we've always said, elections have consequences. And right now, the American people are paying for them -- in more ways than one. 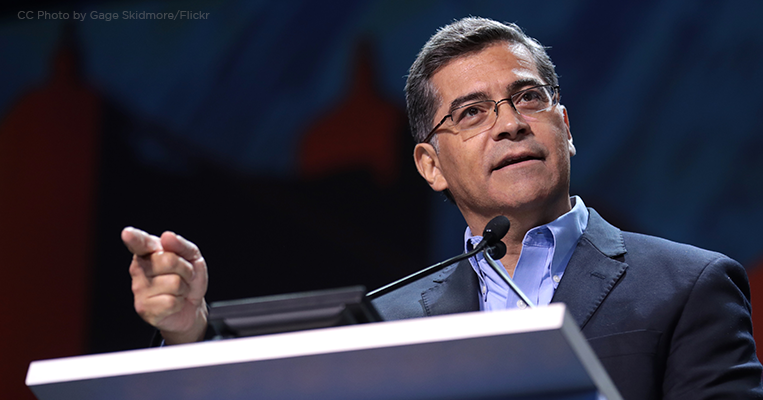 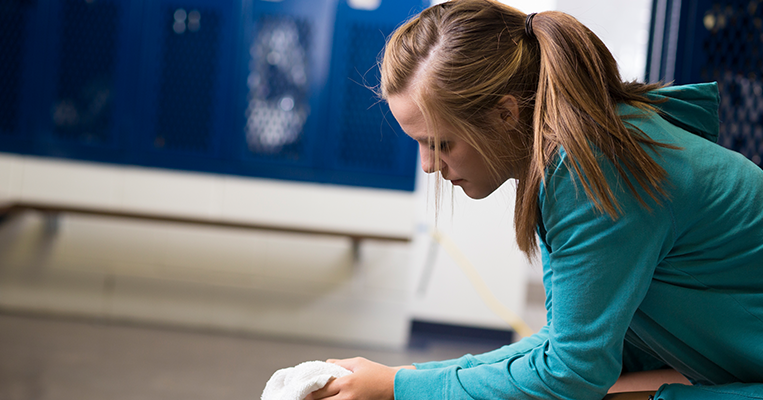 FRC Pushes Back on Trans Indoctrination at Dept. of Ed