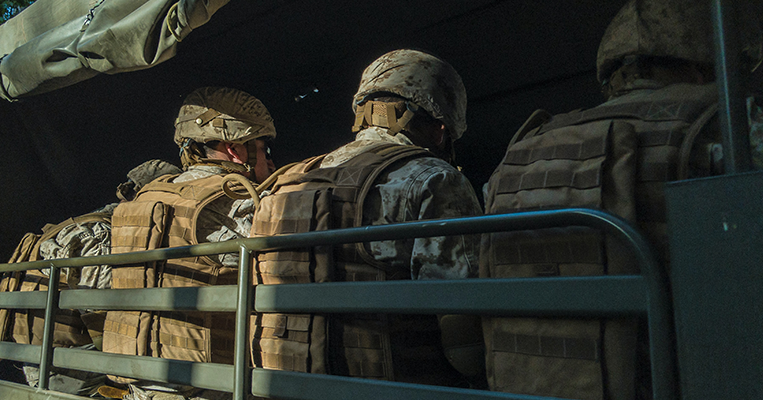 Once is an anecdote, twice is a coincidence, three times is a trend, but "several hundred whistleblower complaints" is a blaring, flashing alarm. According to Senator Tom Cotton (R-Ark.), U.S. military personnel are being force-fed a diet of "anti-American indoctrination" marinated in critical race theory. Along with Rep. Dan Crenshaw (R-Texas), Cotton recently created a web portal for whistleblowers to report "woke ideology" in the military, such as replacing military history training with lectures about "police brutality, 'systemic racism,' and 'white privilege.'" Another unit was forced to read "White Fragility," a popular critical race theory manifesto which insists certain people are inherently and unavoidably evil (racist) because of their skin color (white).

Earlier this year, Biden's Defense Secretary Lloyd Austin directed the entire military to conduct a "stand-down" operation searching for extremists in the ranks. Now the Biden administration is promoting Left-wing extremism in the military, demonstrating that it never cared about "extremism" per se, but rather aimed to intimidate conservatives and stifle free expression. In fact, only last month the Space Force terminated Lt. Col. Matthew Lohmeier, commander of the 11th Space Warning Squadron, citing an recording in which he denounced Marxism and critical race theory.

By defining ethnic groups as "oppressor" or "oppressed" and ranking them by their collective "privilege," critical race theory divides people based on their parentage, not personal merit. In the military, it has the potential to sow division amid close-knit operational units, where professional soldiers from different walks of life must literally trust each other with their lives. It's no wonder, then, that trainings in critical race theory are affecting the combat readiness of America's military. There's "plummeting morale, growing mistrust between races and sexes where none existed just six months ago, and unexpected retirements and separations based on these trainings alone," said Cotton.

The Marxist fringe wants to do to the military as they have done to professional sports. "The military for decades has been one of the institutions in society where you are most likely to get ahead based on your own performance, your own merit, irrespective of the color of your skin, where you came from, who your parents were," said Cotton. Just like sports, the Left is trying to radicalize the military, weaponizing it as an agent for social experimentation, and exploiting as a model for the topsy-turvy utopia they envision.

America could survive the radical takeover of sports, but it cannot survive the Left destroying our military. We discovered last year that security is essential, sports are not. If sports become unbearably woke, we can always turn off the game and find another hobby. If the military becomes unbearably woke, then we will find ourselves defenseless against increasingly aggressive foreign adversaries like China, Russia, North Korea, and Iran, not to mention non-state terrorists.

Senator Cotton is not alone in this fight. Last week, Representative Michael Waltz (R-Fla.) inquired in a letter to West Point about whether the nation's premier military academy teaches critical race theory. In April, he learned that West Point was hosting lectures on topics such as "Understanding Whiteness and White Rage," and "White Power at West Point." He argued that America is "on incredibly perilous ground if any future leaders of our military are taught the civilian institutions and structures with ultimate authority over them... are systemically oppressive and that they therefore have a duty to oppose them." He learned that West Point's curriculum actually includes a whole class on critical race theory. Waltz responded in an interview, "The military I grew up in teaches you that you bleed green, and your skin color is camouflage. White, Black, Brown -- you're all the same." 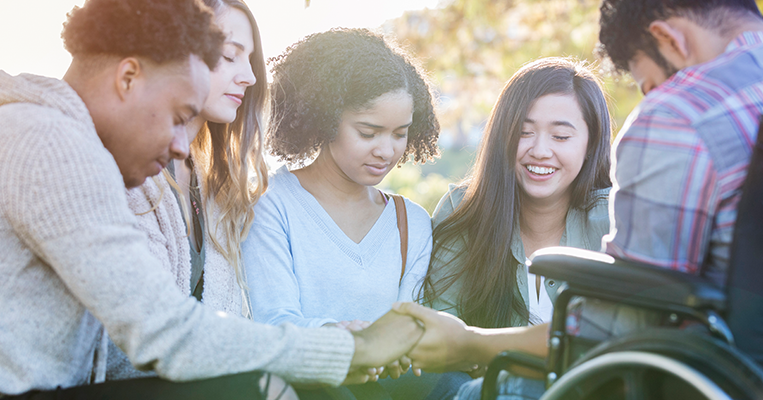 At DOJ, a Brief Encounter with LGBT Outrage
NEXT 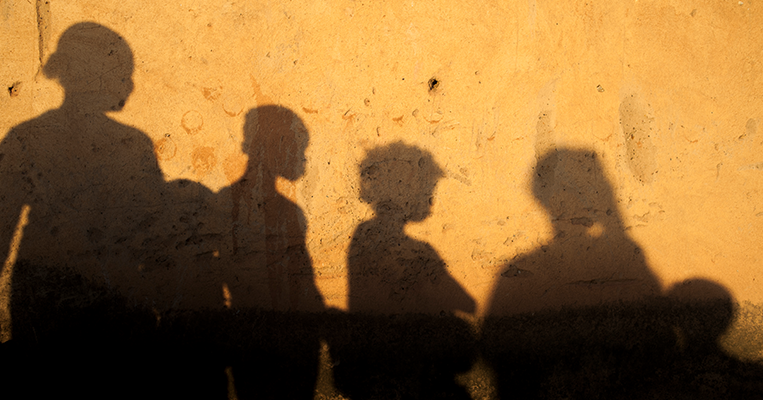