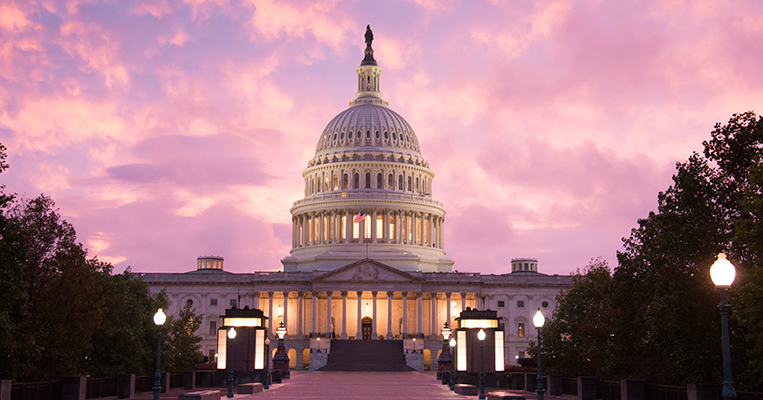 Rep. Lauren Boebert (R-Colo.) and Rep. Matt Rosendale (R-Mont.) are to be commended for successfully blocking two dangerous yet largely overlooked bills on the floor of the House of Representatives last night. The LGBTQ Business Equal Credit Enforcement and Investment Act (H.R. 1443) and the Equal Access to Contraception for Veterans Act (H.R. 239) would have both pushed harmful ideologies through what should have been a routine procedural mechanism for the House to pass uncontroversial bills. While these two destructive bills were blocked last night, by votes of 249-177 and 240-188, an alarming number of Republicans (31 and 22) voted for each.

The LGBTQ Business Equal Credit Enforcement and Investment Act would have redefined the term "sex" and included the term "transgender" in the definition of LGBT-owned businesses. The Equal Access to Contraception for Veterans Act would have increased insurance coverage to 100 percent for all FDA-approved forms of contraception for veterans. This includes "emergency contraceptives" like Plan B and Ella, which act as abortifacients by preventing implantation or ending the life of an embryo before implantation. American taxpayers should not be forced to pay for abortifacient drugs, but that is exactly what H.R. 239 mandates.

Thankfully, some Republicans -- like Reps. Boebert and Rosendale -- refuse to waver on social issues. Boebert stood up against the LGBTQ Business Equal Credit Enforcement and Investment Act by asking for a recorded vote so she could know which Republicans are sticking with their principles. Especially during "Pride Month," many Republicans are tempted to think that appeasing the LGBT movement will help attract younger voters to the party. Yet, Boebert understands that no one will be attracted to politicians who abandon their principles in the face of opposition, and they should not be. Though Boebert was cut off when she stood up to oppose H.R. 1443, her bold actions will be remembered by the many conservatives across America who want to see their leaders take a courageous stand.

Rep. Rosendale, meanwhile, helped lead the charge against the Equal Access to Contraception for Veterans Act. Like Boebert, Rosendale asked for a recorded vote on the bill, challenging his fellow members of the GOP to consider where they truly stand on social issues.

Rosendale has repeatedly shown his loyalty to the pro-life cause, and recently got over 130 Republicans to sign his letter to Veterans Affairs (VA) Secretary Denis McDonough asking him to provide assurances that the VA will not change its rules and try to provide abortion or abortion-related services under the new administration.

"The Republican conference embraces, supports, and defends life," Rosendale said of the broad support for his letter among Republicans. "The Democratic Party is the party of death." 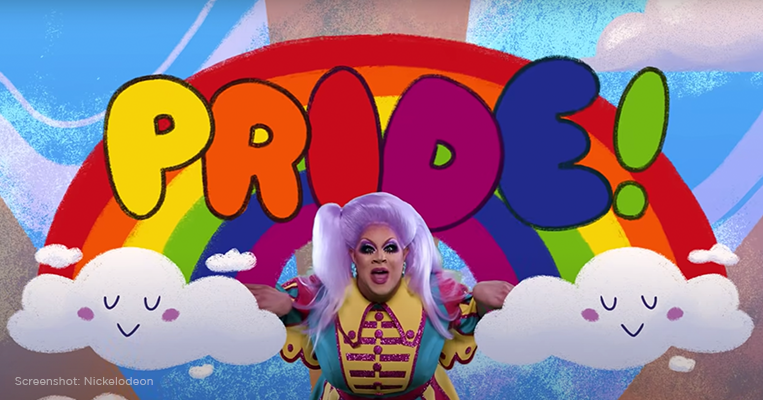 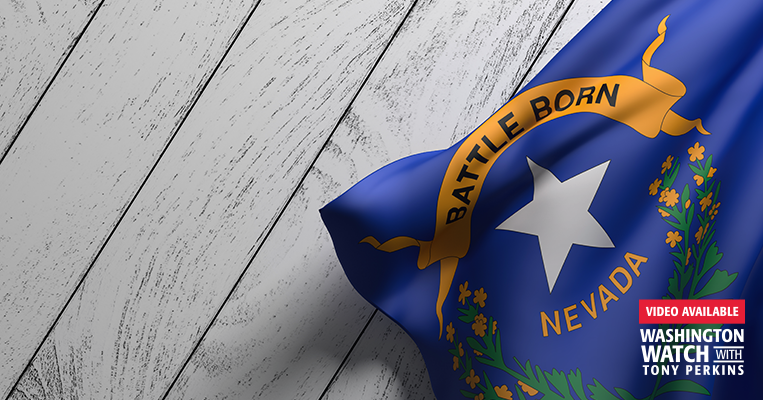