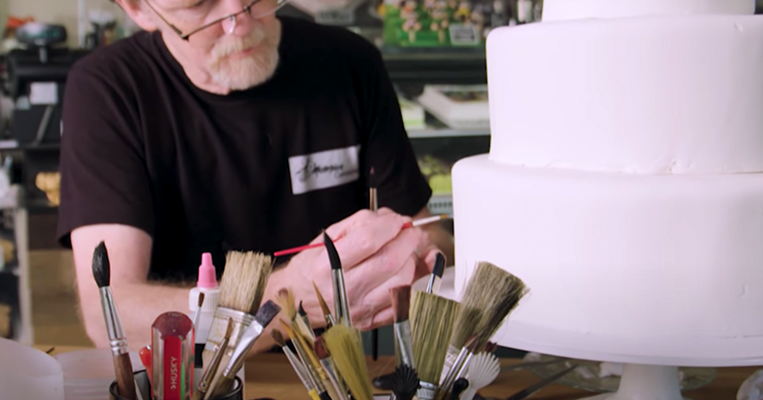 If you think Christian persecution doesn't exist in America, talk to Jack Phillips. The longsuffering baker, who's made more trips to court than most lawyers, was back in a judge's chambers this week. Unfortunately, winning at the Supreme Court hasn't made the road any easier for the Colorado Christian, who's been dragged through the legal mud for nine years -- risking jail, his business's ruin, and his livelihood just to live out his faith doing what he loves.

Caught in the crosshairs of the Left's stampede for same-sex marriage -- and now, gender transitions -- Jack has been a persistent target of LGBT extremists. Like so many Christian businesses, the war on religious freedom came to the Phillipses' front door when two men visited Masterpiece Cakes in 2012 and asked for a same-sex wedding cake. Jack was kind -- but firm -- in his conviction that he wouldn't participate in a ceremony that violates his faith. Dave Mullin and Charlie Craig offered a choice gesture and stormed out. Later that day, they turned to social media, launching a campaign to force Phillips into submission. It didn't work. "We would close down our bakery before we would compromise our beliefs," Phillips told reporters. As it was, they endured death threats, vandalism, and abuse.

That nightmare was supposed to end in 2018, when seven justices ruled that the state's treatment of Masterpiece Cakes was unconstitutionally hostile to religious freedom. Apparently, Jack's opposition didn't get the message. People hostile to Jack -- and everything he stands for -- seem intent on making the baker's life miserable. This time, a customer came knocking with another set-up: a request for a gender-transition cake. It was a trap -- and Jack knew it.

"This case started the day the Supreme Court decided they were going to hear our case. It was a very busy, very crazy day at the shop," Phillips told reporters in March. "In the middle of all of this chaos, we got a phone call from an attorney in Denver [Autumn Scardina] asking us to create a cake pink on the inside with blue icing on the outside." As he has from LGBT themes to Lucifer cakes, he told the caller that he couldn't create it because of the message associated with it. Autumn sued. That was three years ago.

Kristen Waggoner, his attorney from Alliance Defending Freedom, knew this "was an obvious type of setup." "At the trial, and in other testimony, this attorney confirmed that Jack was contacted in an effort to make a test case and to 'correct the errors' of Jack's thinking." Regardless of Autumn's motives -- and the Supreme Court's precedent with Masterpiece -- the case went on. And in a bombshell ruling this week, a judge declared that Jack's refusal to make this case is a violation of state law.

"Anti-discrimination laws are intended to ensure that members of our society who have historically been treated unfairly, who have been deprived of even the every-day right to access businesses to buy products, are no longer treated as 'others.' This case is about one such product -- a pink and blue birthday cake -- and not compelled speech," Judge Bruce Jones wrote.

Like most people, Senator Ted Cruz (R-Texas) was appalled. "This is religious persecution. Naked and unabashed. And it is lawless disregard of binding Supreme Court precedent." Jack's attorneys at ADF were equally horrified. "Radical activists and government officials are targeting artists like Jack because they won't promote messages on marriage and sexuality that violate their core convictions," Kristen argued. And even more incredibly, they've openly admitted: they won't stop.

In 2020, when he tried to persuade Autumn to drop the case, she was shameless about her intentions. "If the case were rejected or dismissed," he was warned, "they would be back the next day to request another cake order and then sue me and charge me again." So who, exactly, is being "unfairly treated" here? Who is the injured party? This judge would have us believe that a plaintiff whose stated goal is to teach Jack Phillips a lesson is the victim! That's not justice, Kristen insists. That's weaponizing the courts to "ruin those with whom the activists disagree."

These are the same LGBT activists who, a handful of years ago, said all they wanted was recognition, autonomy, and co-existence. Now, most people have learned: they couldn't be less interested in any of it! This isn't about "live and let live," it's about "conform or be punished." And unfortunately, there are a lot of well-intentioned people out there -- including Christians -- who don't want to believe that the agenda of LGBT activists is a hostile takeover, bent on pounding the bedrock of religious freedom into powder. Let this be a wake-up call that they will not compromise -- and neither should we. 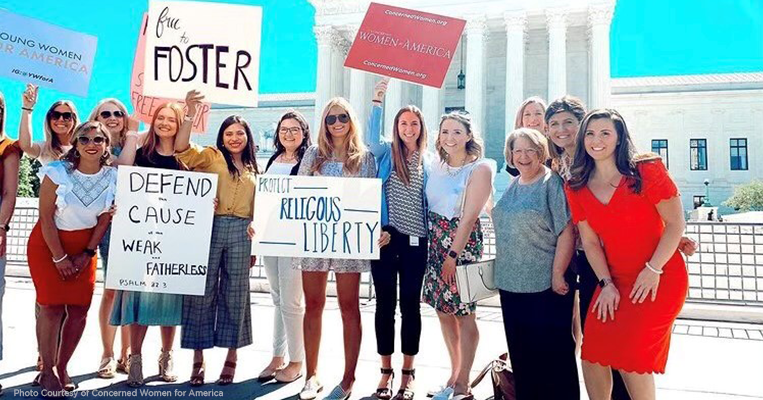 Fixing the Cracks in Philly's Liberty Bail
NEXT 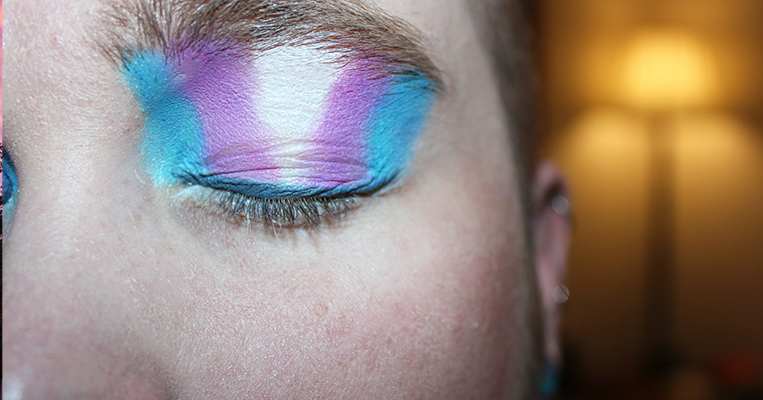